I am at it again. Spending way too much time replying to spammy requests for guests posts or ads. Apparently I haven’t made it clear enough here or here. This time, I’ve started including photos and graphics in my replies, which I think is a nice touch. It really tells these people who haven’t bothered to read a single word on my site that I care. Because anyone can tell them to fuck off. But me? I take that extra step to confuse them.

While I was answering these emails, my husband’s reaction was as follows:

“I don’t know if this is the best way to spend an afternoon.”

“Shouldn’t you be working on your book?”

And the answer to all of these questions is a resounding “MAYBE.”

Here’s the third installment of this series. Earlier blog posts can be found here and here.

When I first started incorporating images into my replies, I wasn’t really sure what I was doing. My exchange with Elma illustrates that. I didn’t reply to her first email, but she was persistent.

Since people are constantly getting my name wrong, I decided to misspell Elma’s in my reply to her, even though it’s only four letters long.

Here is the doc I attached: Everything I told her was true.

Naturally, Elma was a little confused by this.

I decided to see how long it would take before Elma was totally fed up with me. I wrote to her again, insisting that I had sent the right doc. I misspelled her name again, but I did so differently this time.

You got to hand it to Elma. She was not deterred.

This time, I figured I needed to be a little more overt, with both my document and the butchering of her name. I didn’t hear from Elma again after that. I guess she’s not a Jeff Goldblum fan. A few days later, though, I got an email from someone named Jenny who had the same email extension as Elma.

Naturally, I was quite excited at the prospect of her and Elma being friends.

Jenny was pretty nonplussed about it.

I decided to revamp my advertising rates, to make them a little clearer. At this point, getting Elma’s name wrong while still making it vaguely resemble the correct version was getting challenging. Jenny didn’t get it. Jenny told me to email her if I change my mind. I didn’t hear from her or Elma after that.

Harendra and Tanmay both emailed me twice, each time within a few seconds of the other. Their emails were virtually identical both times. I’ve just included their second messages, because the first ones were too long and boring.

It’s clear that they’re part of the same spammy network, but that doesn’t mean they don’t deserve a reply. I sent them a document that contained the following images: No reply from either of them yet, but I’m hoping to hear back from these newly minted besties sometime soon.

This next exchange requires a brief explanation. Here’s what you need to know: once a week, my husband shoots an instructional video which is posted on his company’s blog (he’s been doing this for years). On Whiteboard Fridays he usually talks about internet marketing and SEO.

He films them in front of a whiteboard (as you might have guessed), often while wielding a couple of markers and wearing a Parker-Lewis-style shirt. 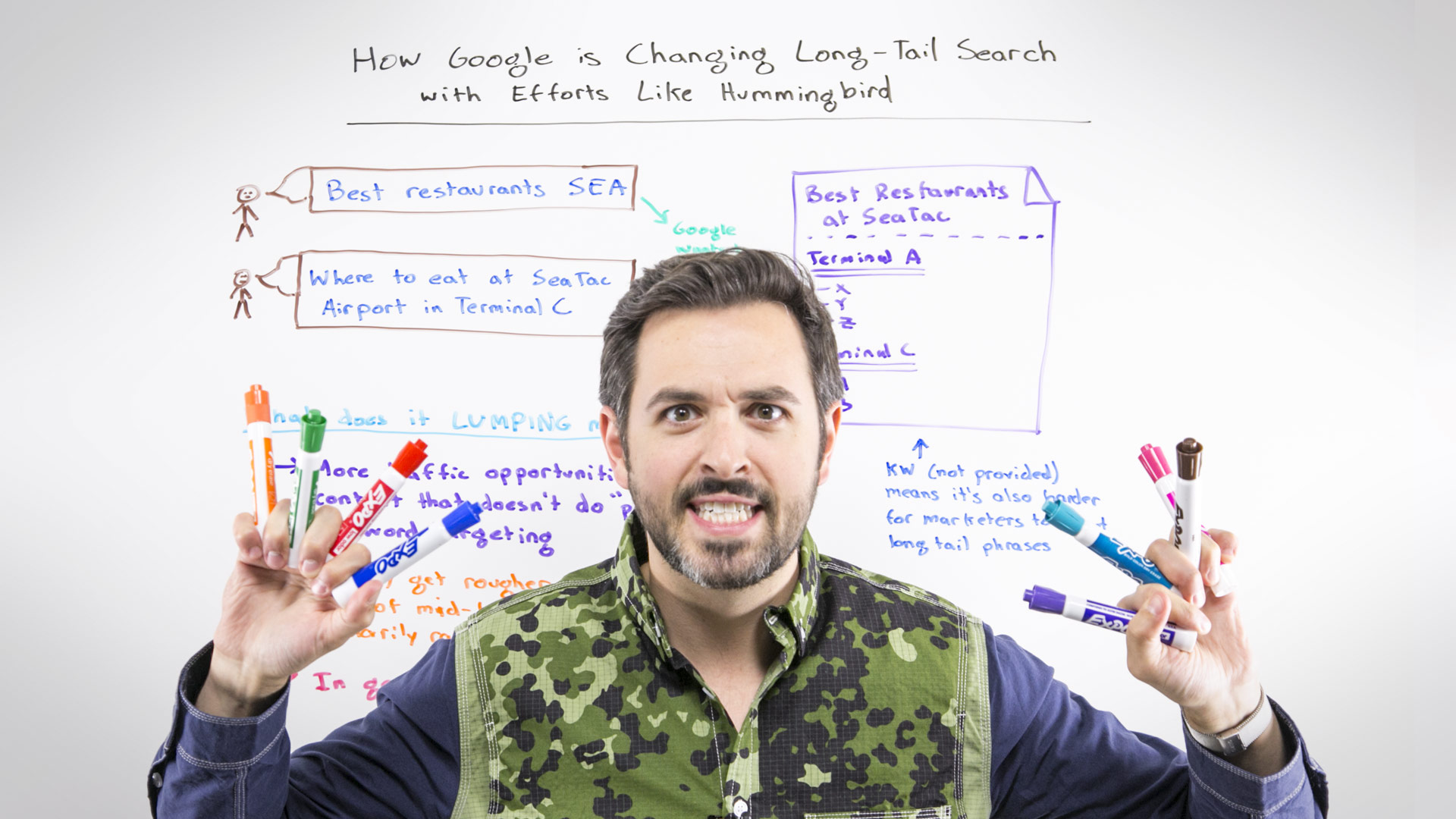 Here’s the email I got from someone named Ozair. He starts by addressing it to “admin” and then clarifies with “Mrs. Rand.” HE CALLS ME MRS. RAND. THAT IS SO MAGICALLY INFURIATING. Here was my reply: I didn’t hear back from him, but I did have to explain to my husband why I was running around with one of his favorite shirts over my pjs.

By far the best exchange I had was with Jai. Jai gets me. It’s not that I don’t think Tanmay and Harendra can go the distance, but what Jai and I have is real. So I tried another one: After the third half-naked photo of Jeff Goldblum arrived in his inbox, Jai finally replied.

Rand says that I need to spend my time a little more productively, so I’m going to go eat M&Ms while pretending to do laundry.