I love all the ways my education has failed me – particularly when it comes to issues of geography or international awareness. In some ways, it’s profoundly awesome. I can sing nearly the entire theme from “The Fall Guy”, but ask me to find any of these on a map, and I’m hopeless.

If you know of these countries, kudos to you. I can already hear an old acquaintance’s voice now, mocking me for not knowing where these places are (which is fine – I can mock her for not washing her hair and having a totally lame blog. So lame, I won’t even link to it in order to mock it). But the real issue, is that these aren’t exactly itsy-bitsy just formed states (that’s another list, entirely). Most of them are in the EU, and there’s no disputing their sovreignty. It’s just … well, I’m an idiot. Without further ado, 10 countries I’ve never heard of. 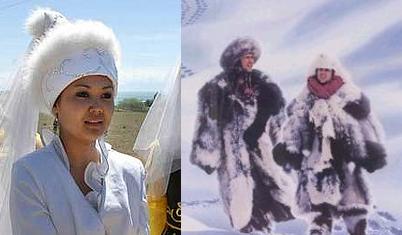