Sometimes things don’t always go as smoothly as I would like in my family. Things become exponentially more complicated by the fact that I’m so close with my cousins that it’s like I have scores of older brothers. And while that can occasionally be fun, it also has its downside: that there are that many more people to fight with, viciously and angrily. The way that only siblings can.

This isn’t really a post about that. It’s more a post about swallowing your pride, accepting that things change, and realizing that while it may suck a little, sometimes a great breakfast is all it takes to fix things.

That, and some kissing seals.

We used San Diego as a jumping-off point for a trip to New Orleans for Rachel and Chris’ wedding. On Saturday morning, before we were scheduled to leave for Louisiana (a trip which was an adventure unto itself), my cousin and his fiancee invited us out to La Jolla for breakfast.

Mending fences and all that jazz.

La Jolla has a sort of opulence I’m not really used to. We have a bit of that in Seattle, but we don’t have streets and streets full of untouchable homes built into cliffsides above a beaches. Houses that rarely go on sale, and if they do, it’s handled by Sotheby’s. In a way, such decadent surroundings make Brockton Villa Restaurant even more refreshing.

It’s the sort of place that couldn’t be built today – the building has been around for over 100 years, so it’s protected by the city from new construction and development, and it’s grandfathered in, making it exempt from a lot of zoning rules and regulations. I’m fairly sure that now you couldn’t have a restaurant on that spot, but the Brockton Villa has been there forever. 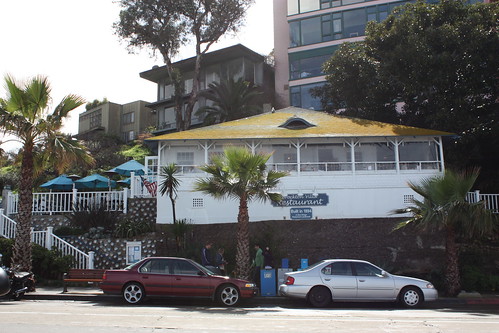 Behind and all around are ridiculously expensive homes, condos, and hotels.

And shockingly, breakfast is actually quite reasonable. The quantities are huge, and prices hover around $15 an entree. The only issue is that alcohol isn’t available before 11am, so you’ll have to hold off on the bloody marys and mimosas until then (I tried ordering one, and the waitress looked at me like I had serious issues. Dude, it was 10:30. Bring me champagne and O.J. and save the judgment). Also, the staff (with the exception of our waitress) are a bunch of assholes. Seriously. HUGE ones. The hostess was a miserable cow, and I take extreme joy in telling you now that her pants were waaaay too tight and her panty-line incredibly obvious.

But the food was lovely … 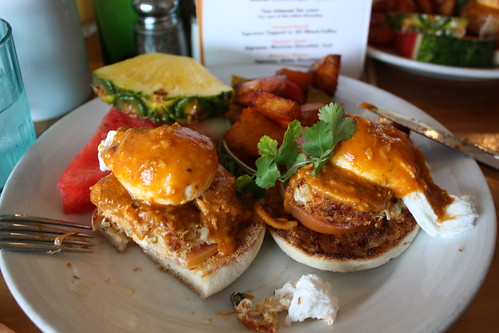 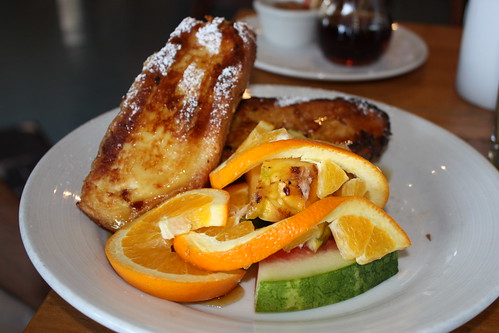 But the real amazing thing about Brockton Villa is the view … 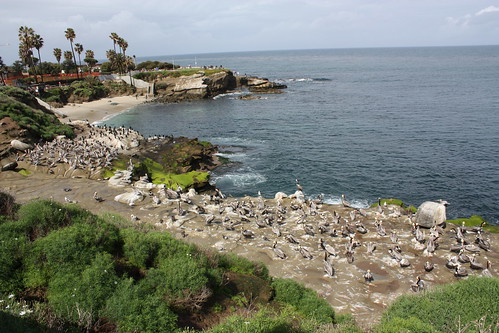 Fortunately, this photo does not convey the smell of thousands of seabirds, pooping. 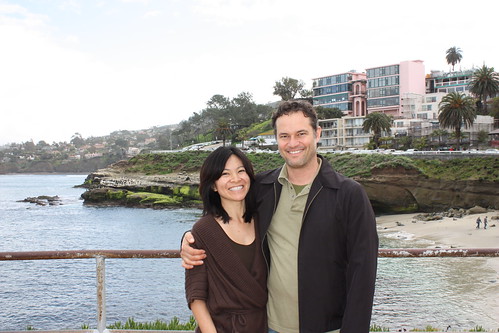 My cousin and his fiancee. 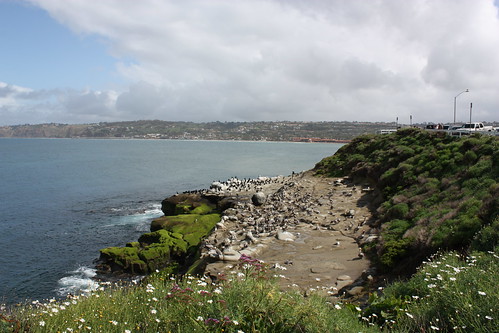 The birds were organized in cliques. The snobs.

It’s a good place for people to kiss. 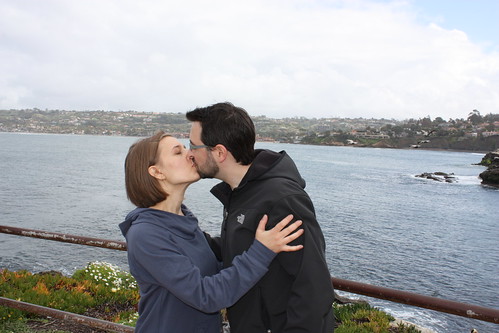 You've seen this before. 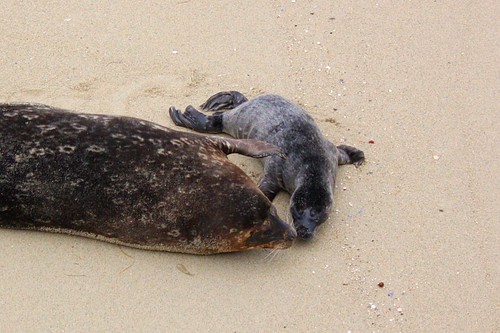 And for making everything alright again. 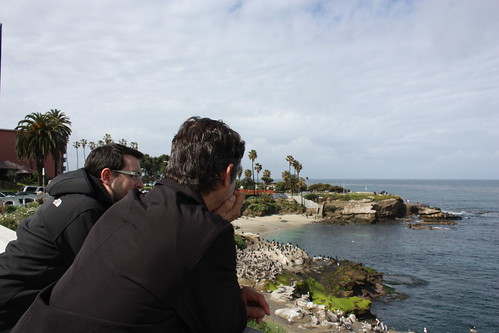