It’s Canada Day! I’m sure many of you have donned your favorite sweaters and maple-leaf long-underwear and are headed out to enjoy a summer’s day on one of Canada’s many beaches, possibly while listening to the musical stylings of Bryan Adams. For those of you unable to make it out to a chilly northern beach (seriously, it’s a whole country north of Minnesota – think about it) – I present my top reasons Canada (and Canadians) are awesome. 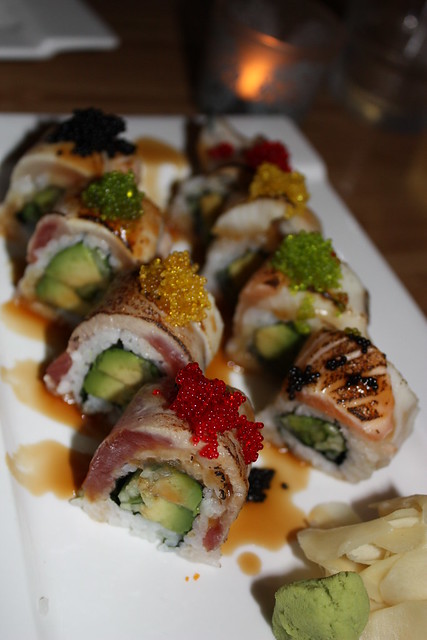 These were not on a boat. Or even in Vancouver. But I really love this picture.

Okay, folks,  I know I haven’t covered everything, so help me out here. What are you favorite things about Canada?