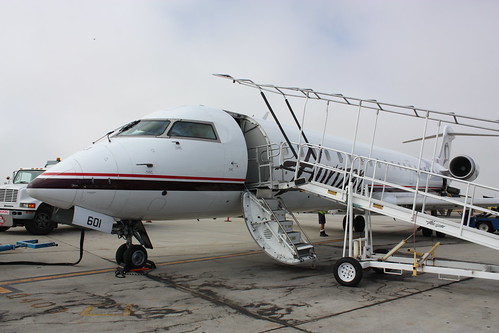 Something about walking on the tarmac makes me feel like an international woman of mystery ... who flies Horizon.

2. Spotted near the Danish town of Solvang, CA. 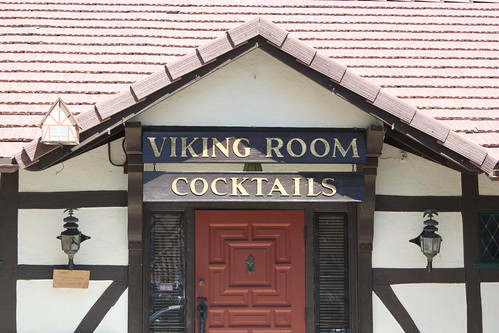 What? Just because you murder and pillage doesn't mean you don't like little umbrellas in your drinks. 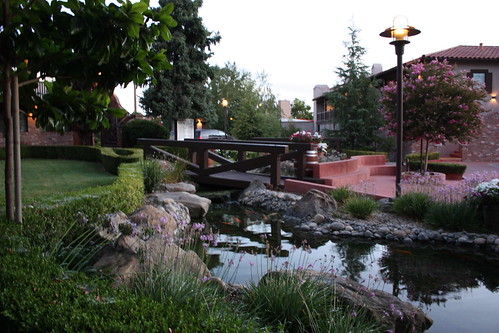 I didn't intend for this to be blurry. It was taken at 6 in the morning. 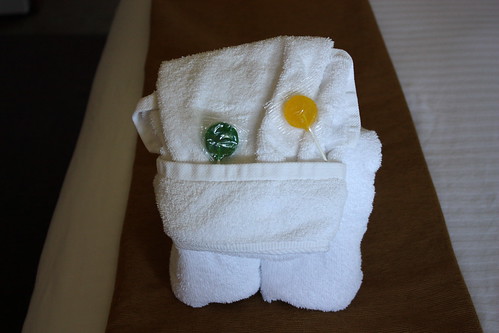 My guess? Monkey that's been hit by a Buick. 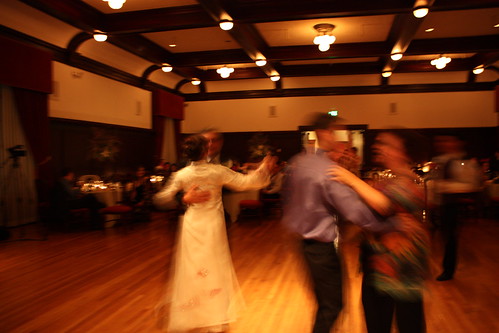 I DID actually mean for this one to be blurry. I prefer to think of myself as "artistic" rather than "unable to use my own camera." 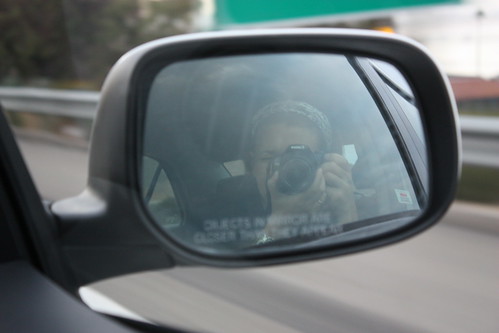 It's true: I totally WAS closer than I appeared. 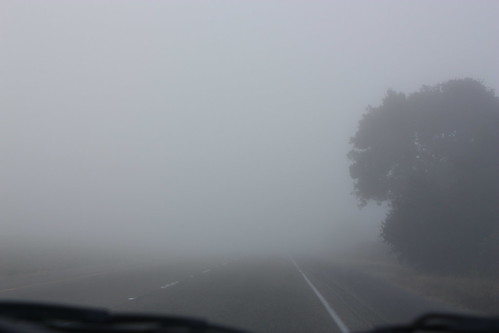 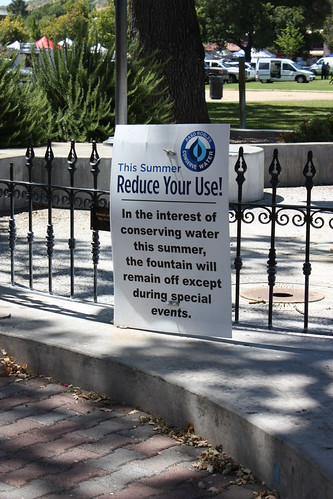 Note: needing to washing away hobo urine from the empty fountain counts as a "Special Event." 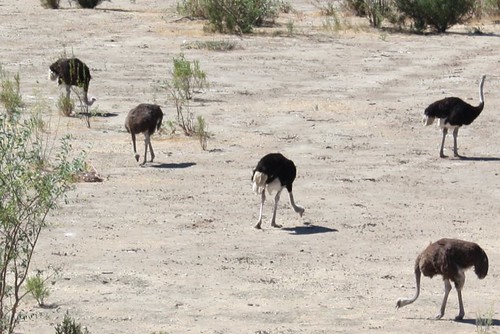 Remember in Leonard Part 6 when he rides a flying one? Can you explain to me why I can recall that, but none of the math I learned in high school? 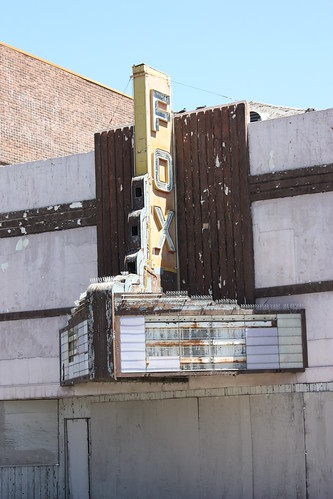 They say no one who enters can leave ... and that they have to spend the rest of eternity watching "Raising Helen", starring Kate Hudson. SHUDDER.