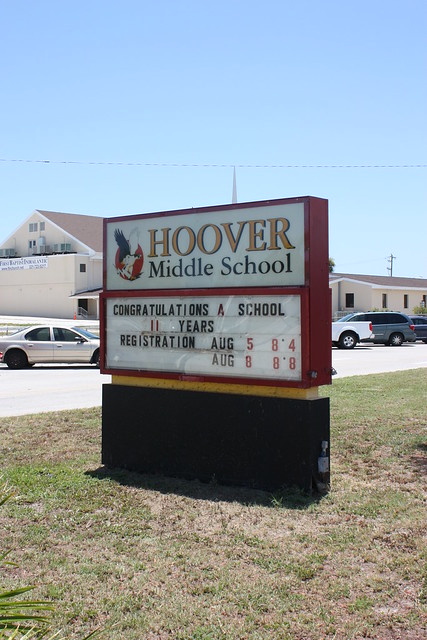 Elementary school was not an easy time for me. I know, you’re shocked, right?

I mean, who wouldn’t want to  be friends with a 70-pound girl with an adult-sized nose? (Quote from my friend Peter: “You must have looked like a pterodactyl.”) Plus, I was awesome. My incomplete Babysitter’s Club book collection, my gender-bending hairstyles, my failed knitting projects (I could make a scarf. Provided your definition of scarf is “a slowly unraveling trapezoid”.)  I only wish I was that cool now.

Shockingly, middle school was not much better. What’s that, you say? Impossible? I agree. You’d think that taking an awesome person and adding knee socks and a trumpet to the mix would make for all kinds of magical, but you’d be wrong. 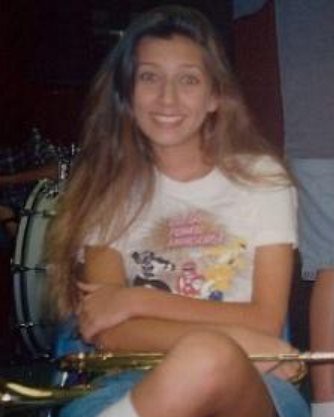 Fortunately, I had amazing friends. Girls with braces and asthma and weird parents. 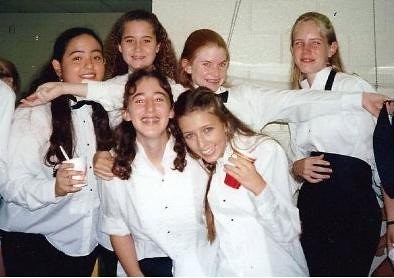 Also, did I mention we were all in band or orchestra? Control your jealousy.

Girls who still send me cards for my birthday, who still ask about my mother and brother, girls who remember how desperately I pined after a skinny blond kid. He responded to my girlish affection with heartfelt indifference, probably because, what with my affinity for Star Trek TNG and scab-picking, I was just too amazing. It would have been like looking into the sun. Don’t worry – I got over him after six or seven years.

Despite being synonymous with the awkward days of my youth, I missed those schools when I left Florida behind for Seattle. Don’t get me wrong: I’m happy how things turned out. My life is wonderful. I’m married to Rand, who, if you haven’t been paying attention, is better than Christmas and puppies. Together we’ve seen the world, and I’ve lived to blog the tale. And I still have amazing friends – both back in Florida, and in Seattle, and loads of other places as well. It’s a given that things would not have turned out this way had I never left the sunshine state. But nostalgia is a powerful and illogical thing, and it will literally have you feeling wistful and teary over middle school.

That’s what happened to me one sunny Friday when I found myself in Indialantic, just a few weeks back. When my friend Giselle asked me how I wanted to spend the day, I gave her a response that should have signified either head trauma or a tri-life crisis: I wanted to go back to school.

And, lord love her, she took me. By pure coincidence, it was registration day, so we were able to sneak in amidst the roaming parents without looking too suspicious. (It is times like those that I am incredibly grateful to be a woman. I don’t think a childless man could so easily walk around an elementary school snapping photos. Discuss).
– 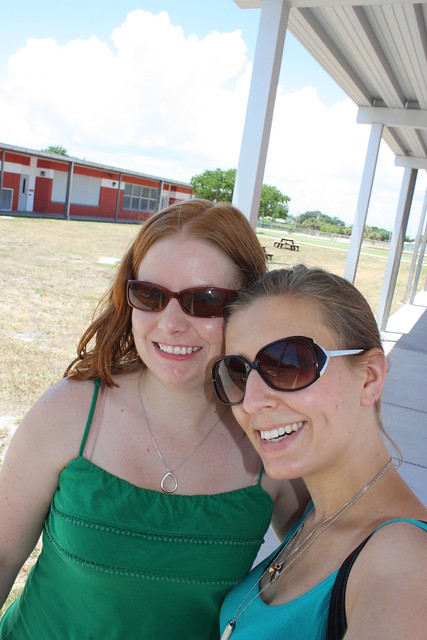 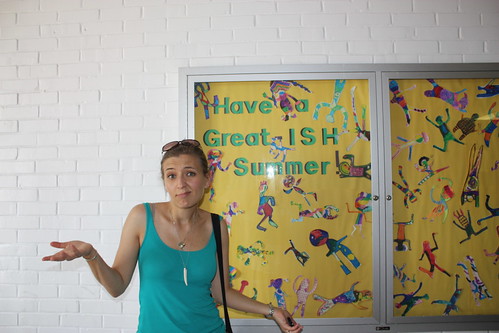 Giselle reasoned that "ISH" must stand for something ("Indialantic School Hurricanes"? Entirely plausible). But STILL. WHAT ARE WE TEACHING THE CHILDREN?

We roamed the halls of our childhood schools. First Indialantic Elementary, then Hoover Junior High School (now Hoover Middle School, which doesn’t sound nearly as cool). It made me pensive, it made me wistful, and, interestingly enough, it made me grateful. Yes, those years were awkward and uncomfortable and rough, but I’d be lying if I said they weren’t valuable. I learned a lot – some of which was in the lesson plan, much of it wasn’t. Here are just a few of the valuable things I took away from my almae matres.

It just goes to show you: sometimes nostalgia isn’t that off-base. Sometimes those days, though difficult and painful, are really wonderful. Or, at the very least, they’ll help make the rest of your life wonderful, and that’s no small thing.