Rand refuses to believe I have a bad side.

Photographically speaking, I mean. He knows I have a dark and sinister and downright evil side to my personality – that could never be disputed. It shows itself in full force when I’m stuck in traffic, when too much time has elapsed between my consumption of snacks, and during both the regular and playoff seasons of the NFL.

During those moments, my husband will stare at me with the same wariness you would a wild badger that you’ve suddenly discovered in the backseat of your vehicle as you zip down the highway. It’s a mixture of where-the-hell-did-that-come-from and I-need-to-get-out-of-this-situation-as-quickly-as-possible.

But while my evil streak is well known to him (and I would like think that he will eventually grow to love and tolerate it like he has the rest of me), Rand has disavowed any knowledge of my physical bad side. You know what I speak of, yes? It’s the one that you never show to the camera. The one you hope doesn’t appear in too many of your wedding photos. The one that causes you to do all manner of contortions and yoga-inspired moves (jutting your chin out, tilting a shoulders, trying to not smile too hard on that one side) in hopes of avoiding it.

For some people it’s a double-chin (for me, it certainly is). For others it’s a unfortunate angle of the nose (come to think of it, I suffer from that, too). Or a normally alert and symmetric eye will suddenly decide that it needs to see the world, regardless of what its partner is doing (Sigh. Strike three. Someone hand me a cupcake).

My husband doesn’t think I have a photographic bad side,  the wonderful fool. Or, at least, he pretends not to see it, which is equally lovely, really.

But during our trip to Ireland, I managed to get two rather distinct examples of both my good and bad sides.

I give you Exhibit 1 or “Geraldine as she would like to be seen.” 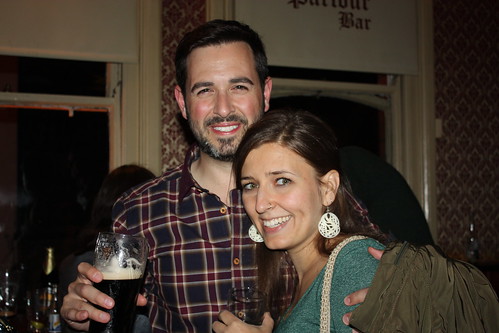 I would now like to introduce you to my slovenly twin. I call her “Smeraldine.” 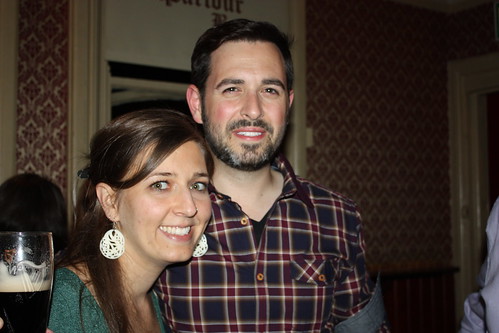 For some reason, whenever I look at myself from that angle, I imagine myself saying, in a voice that it little more than a grunt, the following:

I don’t really know why. I mean, I like cheese, but I usually don’t demand it in grunts like I do cake.

If you are trying to determine which side is your bad side (so that you may hide it from other humans), I recommend these two steps:

That’s probably your bad side.
I know, I know. I’m being petty here. Trust me – after this summer, nothing has made me more appreciative of simply having everything roughly in the right place, and working more or less how it should. Nothing will put a bad acne breakout or squishy thighs into perspective faster than a health scare.
I have an angle from which I don’t like being photographed. Big whoop. Having a bad side doesn’t matter one lick. You simply have to be grateful for what you have. 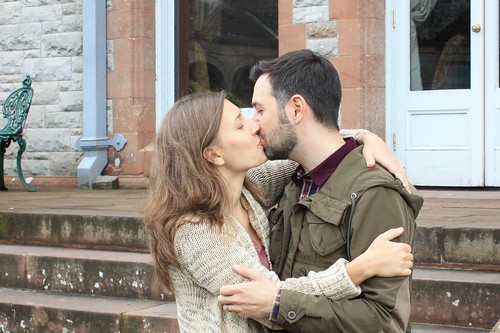 My supposed bad side. Funny how in this picture, you hardly notice it at all.

–
Especially when you find someone who can’t see your bad side at all.