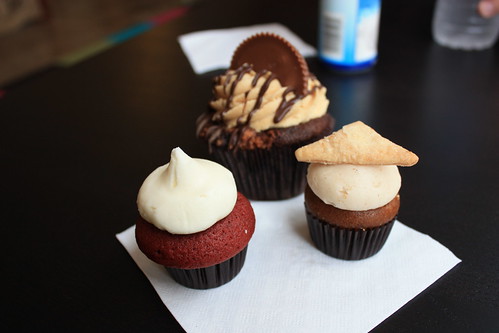 Once again, I wax poetic about baked goods.

Do you ever have moments of extreme clarity?

I’m not referring to those times when the skies above you are cloud free, or when your skin is looking absent of blemishes, almost to the point of vulnerability. No. I live in Seattle, and I eat lots of cake. My clarity does not manifest itself in those terms.

I speak instead of those moments where you realize precisely how you feel about the world around and your role in it. There’s no ambiguity, there’s no confusion.

I see it happen every day, in ways small and large. Regulars ordering lunch or a drink without missing a beat. Couples running to meet each other in the airport without a second of hesitation – nary a flicker of doubt flashes across their faces (which admittedly, are obscured by the ensuing making out).

I had a lot of those moments in Milwaukee. I can’t really say why. Perhaps it was something about the place – a sort of lovely, down-to-earth American town that showed little sign of avarice or pretension. It exuded a kind of quiet confidence.

It was easy to have moments of clarity in a setting like that.

And so when I first heard of The Milwaukee Cupcake Company, there was no hesitation. No second-guessing.

“We are going there,” I told my husband. 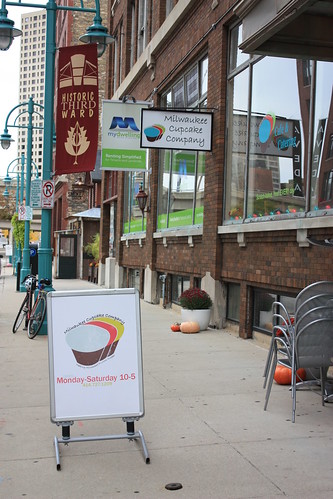 The facade to The MCC isn’t fancy or elaborate. It’s a storefront inside a large brick building, amongst several others. The cafe is massive – it also seems to serve as the unofficial lobby for the rest of the building – and in one corner is the cupcake kiosk, offering full and miniature versions of the desserts. 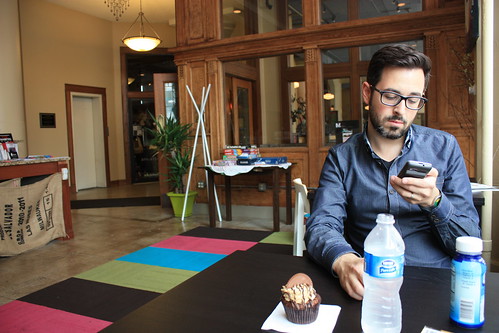 The gentleman working there was surprisingly grumpy for someone who spent his days surrounded by cake. I’m unsure if he is a proprietor, or a manager, or just some poor lost soul who was unhappy with how his life turned out. In any case, he surely was surly.

It was actually quite comical, given how counter-intuitive it was. Like seeing a cranky circus clown or a super ill-tempered cheerleader.

I wanted to grab him by the front of the shirt and hiss, “Why are you so irritable? You have the best job on the planet. DO YOU HEAR ME? YOUR EXISTENCE IS ENVIABLE.”

Then I realized that Rand says that same phrase to me on a daily basis, and I’m as crotchety as ever. So I kept my mouth shut and surveyed my options. 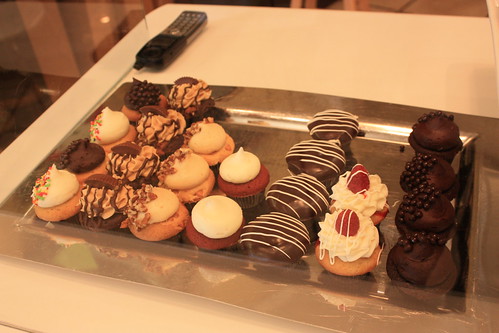 Also pictured: some primitive precursor to a cell phone.

In those spheres of life that rotate without connection to sugary confections or my beloved, I tend to take longer to make a decision. Shopping for clothing requires several long hours of research online before I even set foot in a store. Ask me to make dinner plans, and you’ve basically agreed to starvation. And I won’t even speak of what happens when Rand tells me to pick something to watch on TV.

But when I looked at those treats? Clarity.

“I’ll take a miniature red velvet and a pumpkin,” I cheerily told the grumpy gentleman behind the counter (He’d started to grow on me. I wanted to befriend him. His new nickname would be “Chuckles.”)

I know what you’re thinking: Girl, miniature? Seriously? But there were TWO of them, so please do relax. I’m still the woman I was, I promise. 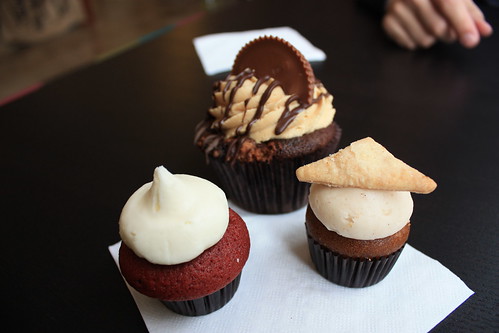 Plus, as you can see, two miniature cupcakes just about equal one big cupcake, but you can get twice as many flavors. TWICE. AS. MANY.

The cakes were moist and spongy – I’d even go so far as to say delicate. They tasted incredibly fresh – I suspected barely more than a few hours old. My red velvet was on the bland side (and rather forgettable), but the pumpkin was perfect. Inexplicably called the “pumpkin spice latte” (Really? Whither the latte?), it was gently spiced and the ideal accompaniment to the dollop of cream cheese frosting and wedge of pie crust on top. 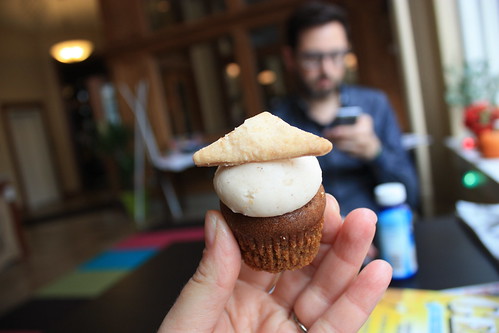 It looked like it was wearing a small hat. This pleased me.

Rand got a peanut butter and chocolate cupcake: diabetic shock in a little paper liner. There was even half a full-sized Reese’s pressed into the top. 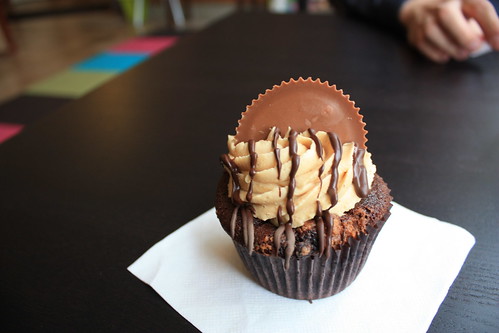 I took a tiny nibble, and it was rich and flavorful – I’m not a chocolate lover, but this would do just fine. 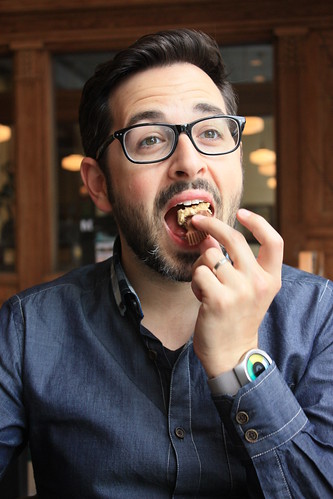 Rand liked it, too.

We left the shop, and I already knew where we were going next.

See, just prior to getting cupcakes, I had one of those moments of clarity I mentioned. We were walking down the street and I spotted a shop filled with delightful treasures: shoes and boots and handmade jewelry.

“I want to go there,” I said, pointing across the way.

“We’ll go there in a minute,” he said, gesturing to the cupcake shop, which was just a little further down the road. “First cupcakes, then we’ll get you some new shoes.”

I stared at him, and before I was able to blink even once, the words left my mouth: “I’ve never loved you more.”

Without a second of hesitation, without a moment of thinking about it. Just clarity. 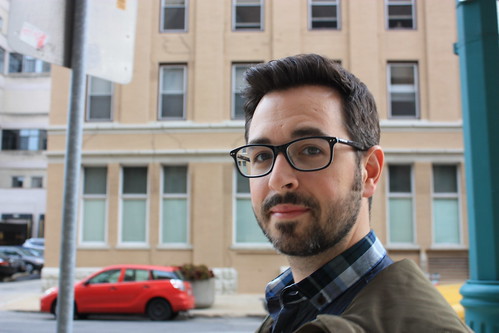