I won’t be traveling much between now and the end of the year, so posting will be rather slow until early January. I’m still doing a lot of writing, but it’s being channeled into some side projects, as well as the Travel Guides, which I intend to launch in early 2014 (stay tuned!)

In the meantime, I find myself home in Seattle, with little to report. But before I say goodbye to this year, I wanted to share with you a few photos from the last couple of months (all of them are courtesy of Rand’s cell phone). 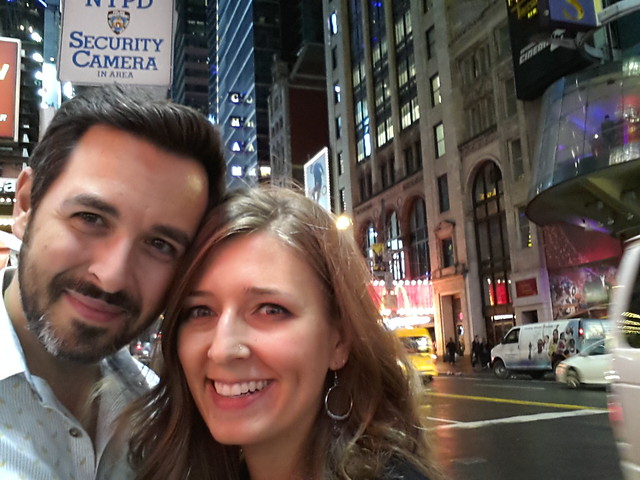 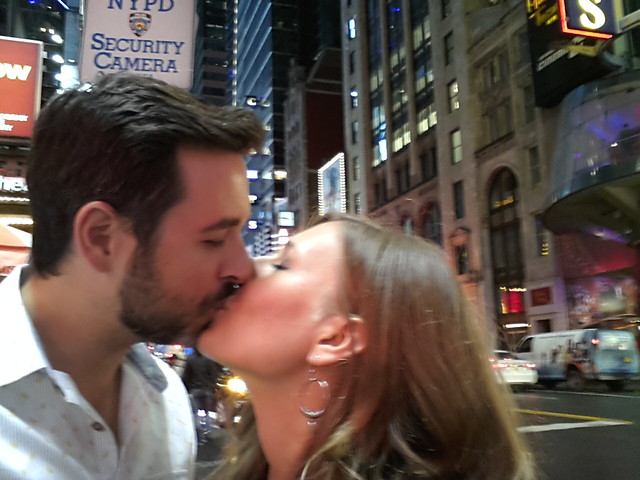 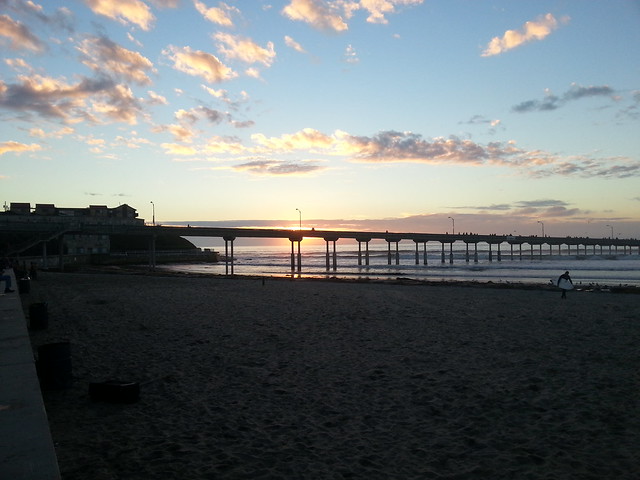 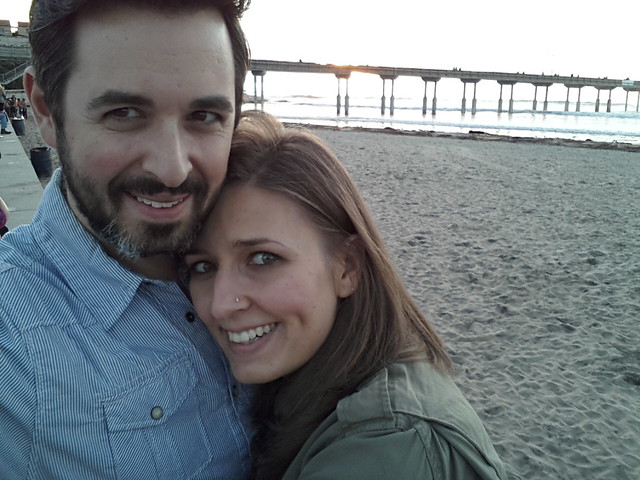 San Diego Hilton, Thanksgiving Weekend: Rand and I spent our 12th anniversary together eating take-out in our room and watching NFL. 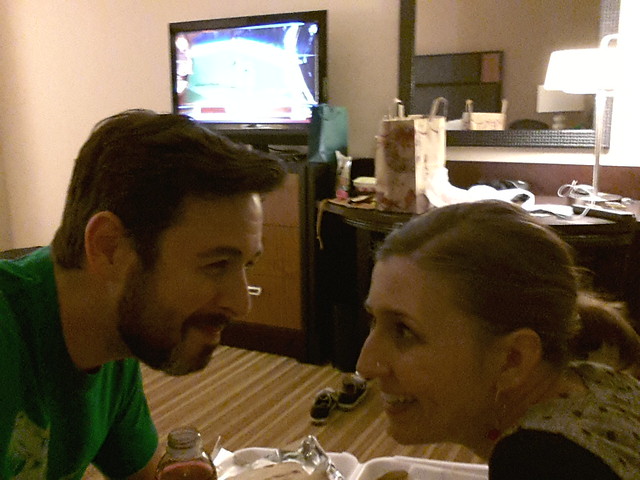 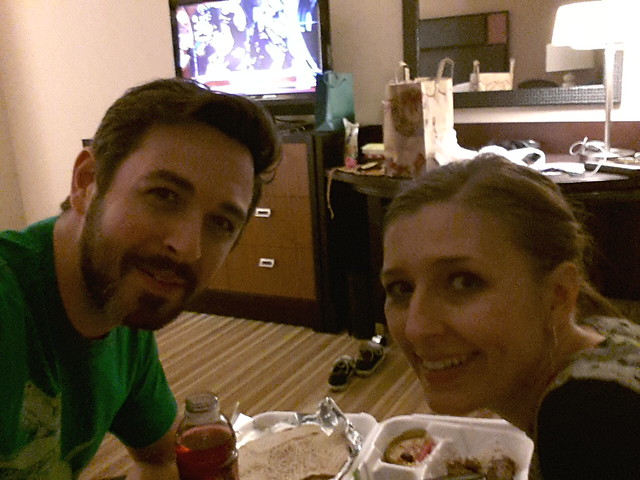