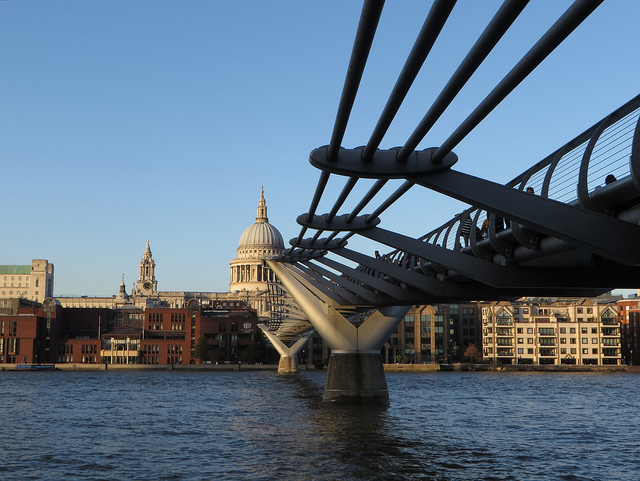 I’d seen London so many times before. But I don’t think it’s ever been as lovely as it was at the end of October. 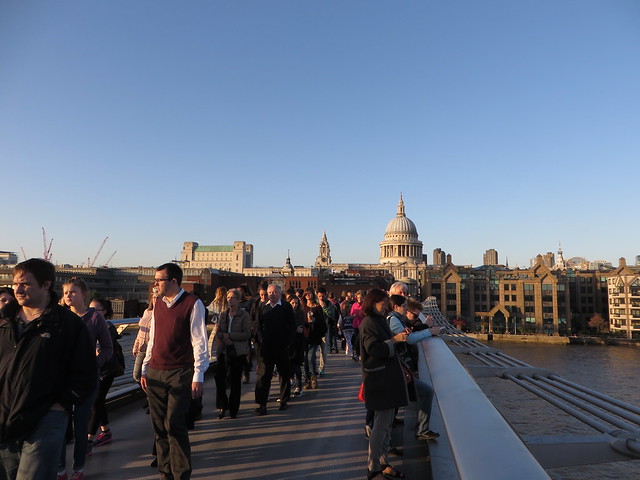 I’ve heard it said that living in Seattle is like being married to a beautiful woman who’s sick all the time. And while that’s clever, it’s a little chauvinistic, isn’t it? So while I could use the same analogy to describe London, I’ve tweaked it a bit.

Here’s what I came up with (my apologies in advance. Historically, I suck at analogies): Living in London is like eating a cake that’s mostly unfrosted.

(Bear with me here.)

Even though it’s great, you can’t help but think how much better it would be if there was frosting. But every now and then, you hit a piece that’s got just the right amount on it. 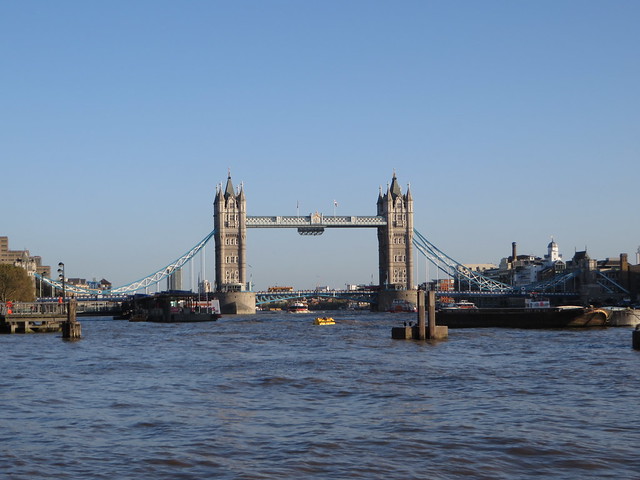 And you can’t complain about a damn thing. Because it is just perfect. 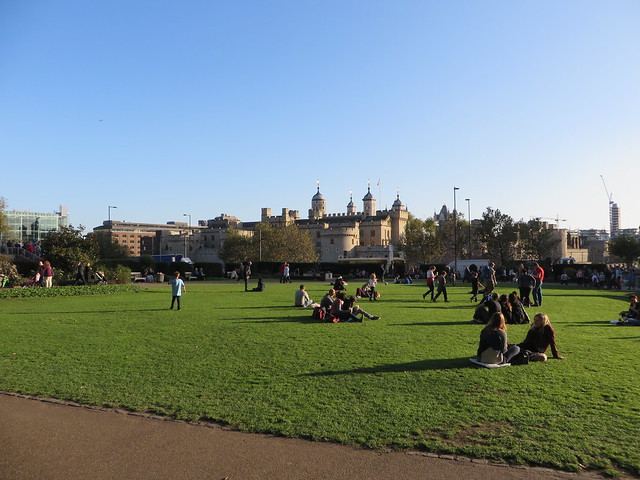 It is a perfect piece of goddamn cake. 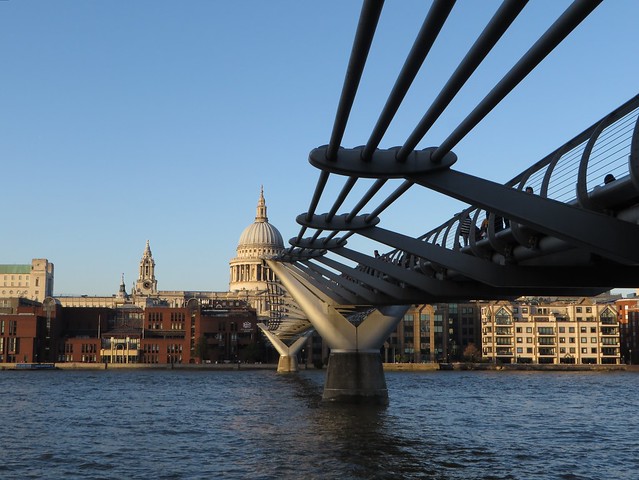 I stayed out until sunset. A sunset in London – a rarity for me. The sky usually just goes from grey to darker grey. 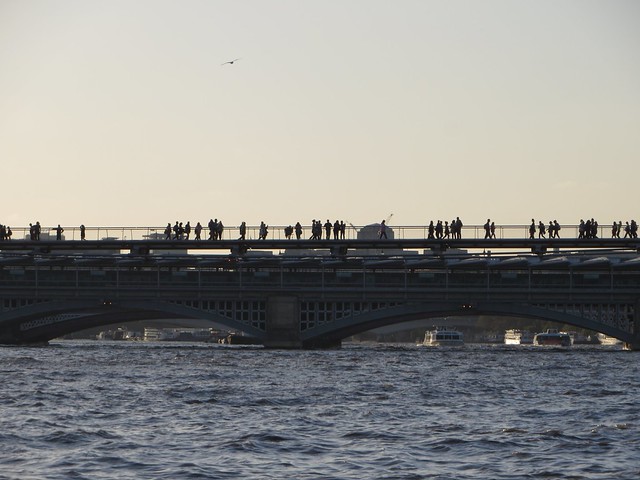 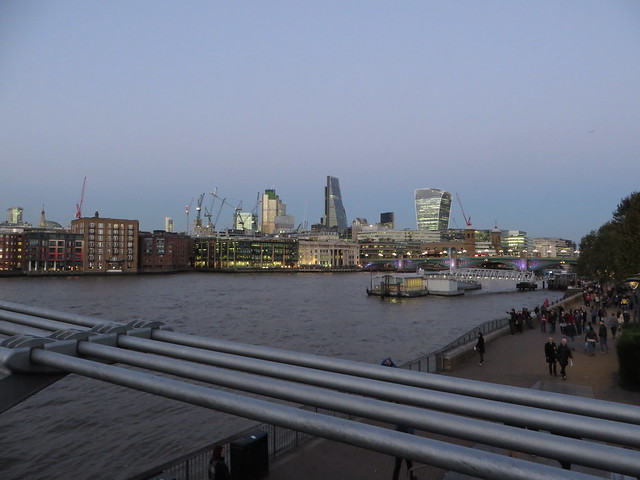 I didn’t go anywhere new. I walked along the Thames. I crossed the Millennium Bridge. I wandered into the Tate. 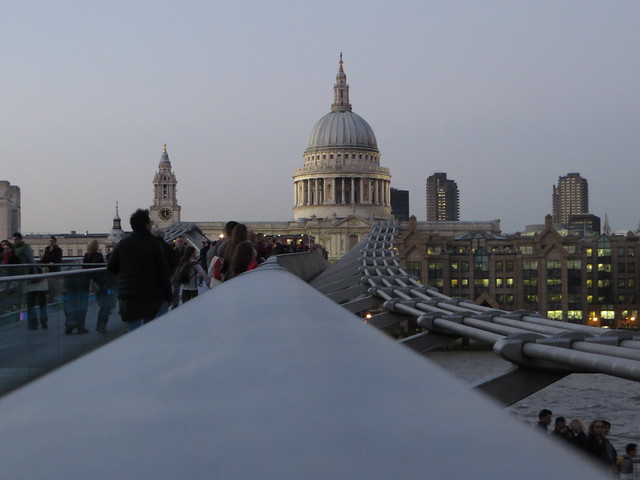 All things I’ve done before, but in the sun, it was different. 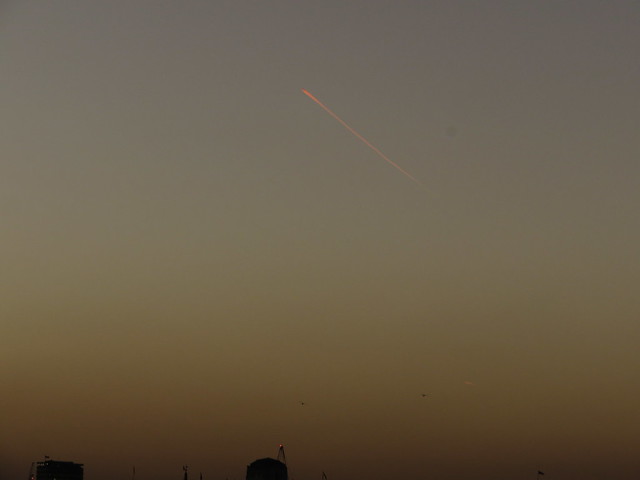 In the sun, I saw London for the first time again.