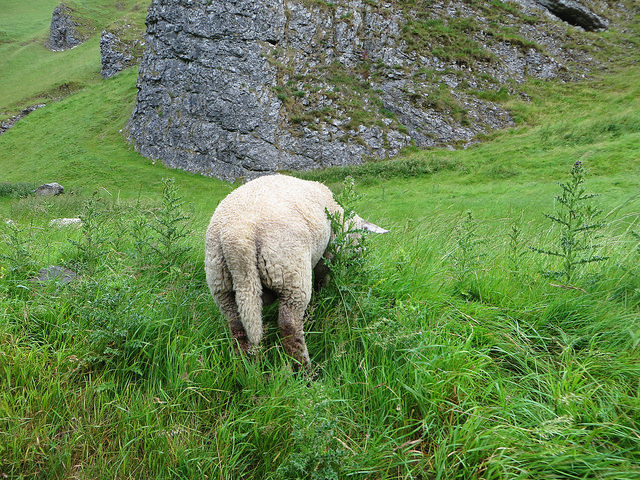 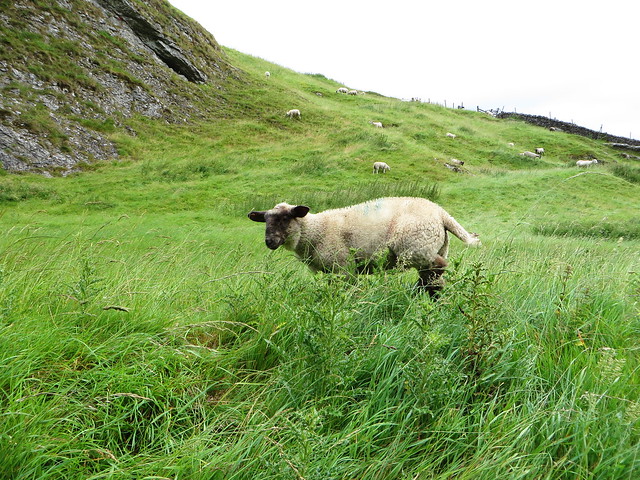 For the sake of journalistic “integrity”, I should warn you that the photos of sheep in this post are actually from our summer UK trip. Sacrilege, I know.

I spend a lot of my waking hours feeling subtle pangs of regret for all the things I should have said but didn’t, for all the tiny little things that I really wish I had done but ultimately did not. I am haunted by the specters of unrealized acts and things unsaid.

In my life, I tend to make a lot of really good puns, which is to say that they are absolutely terrible. The opposite of a backrub, we concluded that puns are fun for the person delivering them, and not really enjoyable for the recipient. My husband, so often on the receiving end of these verbal crimes, usually groans his way through the first one or two, but by the third or fourth he is chuckling in spite of himself. By the seventh, he has once again reverted to groaning. By the twelfth, he’s usually just whispering, “Stop. Please stop.” (My terrible puns are usually delivered by the dozen,).

In Ireland, as we drove around the ring of Kerry, I littered our journey with these terrible plays on words, an easy undertaking when the landscape provided us with so much to work with. There were huge stretches of farmland dotted with the white fleece of grazing sheep, an observation which I’m sure my husband wishes I had never made.

Me: Wool you look at all those sheep?

Me: What? You shepherd that one before?

Me: I’m sorry. That joke was baaaaaaa-aaad. 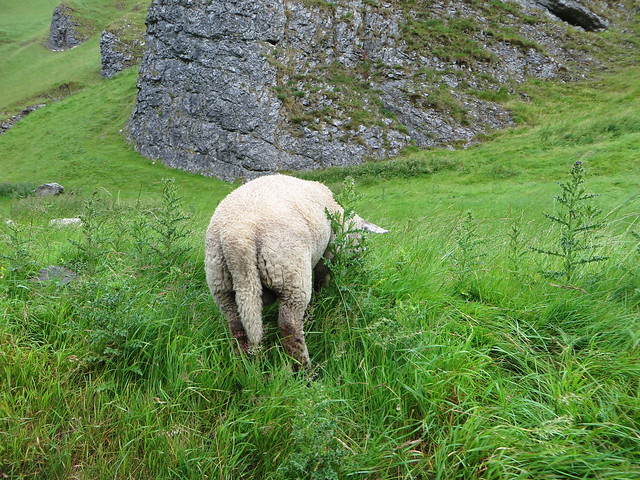 I feel like this photo nicely sums up Rand’s feelings on the matter.

Later, I attempted to change the subject as a means of luring him into a false sense of security.

Me: We should look for a place for lunch.

Me: Nothing too pricey, okay? I don’t want to get fleeced.

Me: Are ewe made at me? I know you probably can’t tell, but when I said “you” I actually meant “ewe” like a sheep. It’s a homophone.

Him: (The sound of grinding teeth and nothing else.)

I am proud of these anti-witticisms. What haunts me is the opportunity I left squandered on the side of some quiet Irish country road while a herd of cows raced towards us. 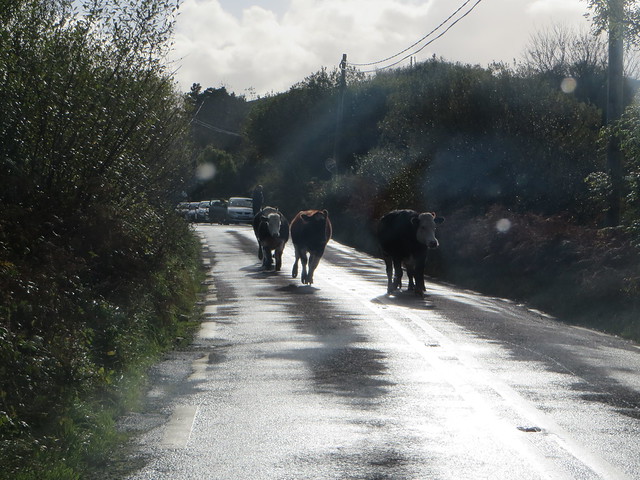 I can’t quite recall how this happened. I only know that we were driving peacefully along when suddenly the road was blocked by a dozen or so trotting towards us, in hot pursuit of two understandably terrified cyclists. A rancher (farmer? Cowboy? I do not know the accepted nomenclature for this) ran after them, incensed.

Rand gripped the wheel of the van and slowed to a stop as the cyclists raced by, followed by the cows, and lastly, the infuriated rancher. 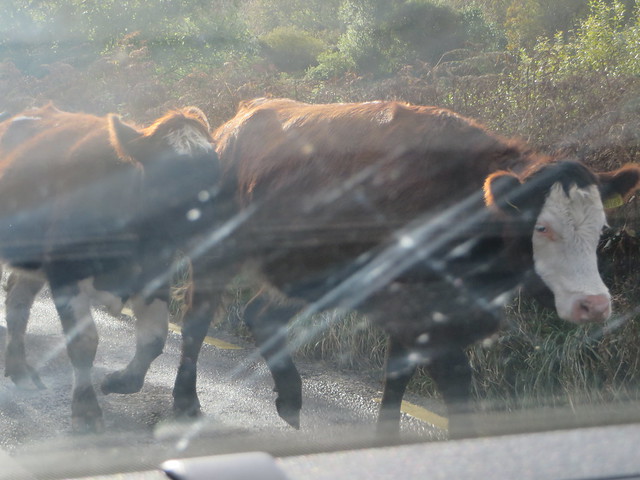 We didn’t get cow insurance, but thankfully we weren’t hit. I consider it an act of bovine intervention.

And I had no words at that moment. No clever comments came to mind – I simply stared, my mouth hanging half open at the sight.

The proper response to the situation would hit me much later. I winced when I realized the chance I’d missed. As the cows were trotting towards us, I should have turned to my husband and simply said one word to him. 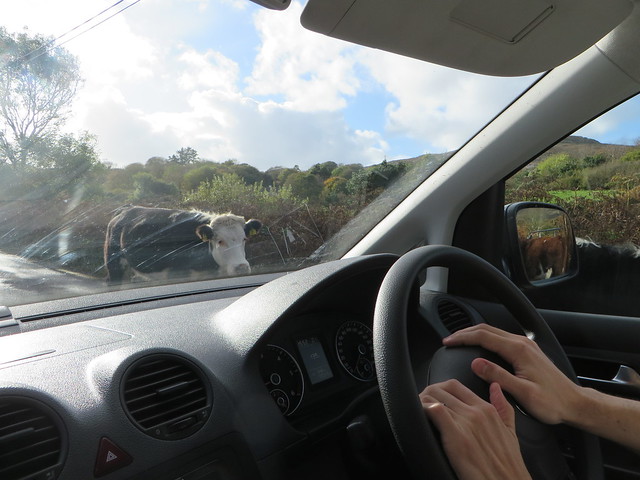 Alas, you win some, you moo some.