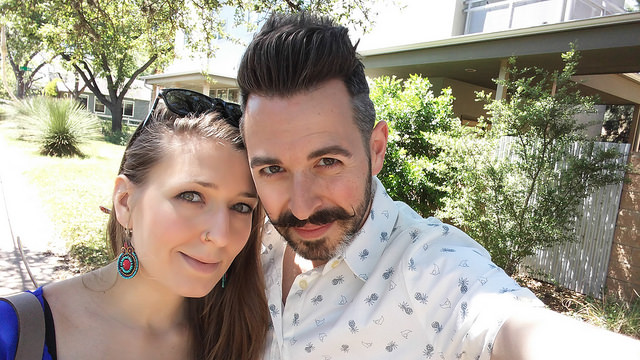 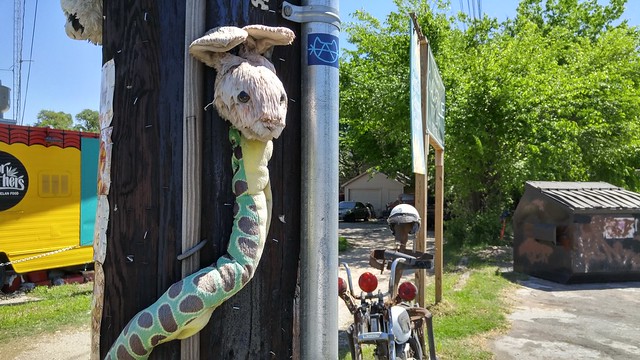 This is creepy, right? These little stuffed animal hybrids were everywhere up and down South 1st Street.

More than I thought I would.

I get ideas about cities. I know, I know – that’s wrong. You shouldn’t formulate an opinion about a place before you’ve even visited. My favorite show right now is called Scrotal Recall. That revelation alone means that I should know better than to judge something before I have all the facts.

(Also, check out the show. It’s really, really good, despite the name.)

But Austin surprised me. We weren’t there long – just for a weekend jaunt last month, but it was enough to enjoy the sun and listen to the thunder and eat barbecue until we could barely move. Here are a few shots from our trip. It was an effort to not make every one a picture of either food or Rand. Success was middling.