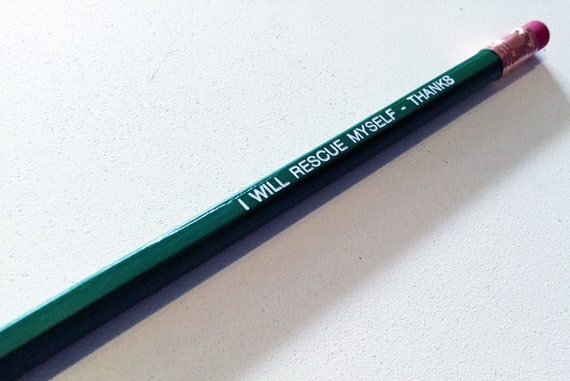 The response to that post has been overwhelmingly positive and supportive.

“I know that fear you are speaking of- it nestles in the stomach and then surges to every inch of body.”

“If anything, you under-reacted to him, and thus forced your body to react with panic instead.”

“It’s a terrifying world for women, we put up with this in everyday life.”

“I find myself panicking with empathy.”

“You were amazing and held the high ground, where this man has obviously never been.”

“I see you, and hear you, and agree with you. Fuck that fucking fucker.”

“You know I would Cut A Bitch for you, so just say the word.”

But of course, the internet is open to not only awesome people but the bowels of humanity, too, so I’ve dealt with people claiming that this didn’t actually happen, that I’m exaggerating or making it up, that the photos of me are faking, that I shouldn’t have been reclining my chair. The way in which these morons have managed to cover nearly every issue faced by women who report harassment has almost been impressive, were it not such a shitty and worthless accomplishment.

“Not sure I’ve ever seen a bigger mountain made out of a molehill in my life.”

“You felt entitled to increase your space at the expense of his. Sounds selfish to me.”

“Wow I think the author fits the definition of ‘whiny bitch’ quiet precisely.”

“Self regarding, self pitying attention seeker, grow the fuck up”

(All typos and grammatical errors theirs, of course.)

My friend Celeste put it best:

@everywhereist of course they say that. They NEED you to be faking so they can keep not investigating their own shittiness.

She’s so right. And I think another part of this equation is how Rand has been treated in all of this. A lot of people have asked why he didn’t intervene, and frankly, that irritates the fuck out of me (also, didn’t they just accuse me of faking? There’s your answer!). I don’t think I should have to explain why Rand didn’t engage an unhinged person on a plane. However, because I have been dealing with comments like this from primal dipshits who somehow think my husband’s actions are cowardly, I feel the need to talk about it.

“As for the girly man she was traveling with…”

“If someone talked to my fiance that way, I wouldn’t just ignore it.”

Rand doesn’t need to be defended. He did nothing wrong. So let’s be clear: this post is for me. Because the people who think this shit are part of the problem – they’re scrutinizing the wrong man’s actions. Here is why my husband didn’t get into an altercation with my harasser, and why you need to stop asking about it:

Someone asked me if Rand was supportive after this all happened. I told them how he walked me through my panic attack and comforted me – but how he didn’t actually engage the guy.

And one of the ways that he was supportive after the events was this: He knows that I deal with difficult stuff by blogging about it, so I asked him to take a photo of me post-panic attack, which he did. I’ve been told that this is further evidence that I was faking and exaggerating, instead of what it truly is: evidence that I know myself. I knew I’d need to write about this. And I thought it would be important for people to see what harassment does. Funnily enough, it’s the same people who think he’s a coward who couldn’t handle it:

“And yeah, the pics of you crying? You’re overreacting, if not outright acting.”

“Not sure there was a victim here. For an event that may or may not have happened the way she claims. Again, Rand didn’t jump in. The guy’s seatmate didn’t say anything. The flight attendants didn’t see fit to punish him in anyway (cuffs, cops, etc.)”

(The seatmate, for the record, was another woman who didn’t know him before the flight.)

“Isn’t it also possible that it didn’t happen the way she claims? For example, the dude thought she aggressively slammed her seat back into him (with sudden jarring, her seat reclined by her own admission) and he wasn’t polite to her and she is OVER-REACTING…” (sic, sic, sic)

(The seat suddenly reclined because the guy finally stopped holding it up.)

After this all went down, Rand hugged me. We talked. He cracked terrible jokes and told me it was going to be okay. He never questioned me for a fucking second. Not one. There was no reality in which I wasn’t in the right. He has never been anything but supportive. But I think that the trolls can’t handle that. They need to pick it apart so that they feel better about their own loneliness.

Women everywhere experience this, and far, far, far worse every day. And this is how some of the darker corners of the internet chose to respond.

“If this qualifies as a major trauma in your life, then I envy your life, because you haven’t had many bad things happen to you.”

Fuck that. I’ve experienced trauma before. All women have, simply by virtue of being women. And it doesn’t make you stronger when more trauma comes. It terrifies you.

I suspect we’ll be waiting for an answer to that one for a long time.