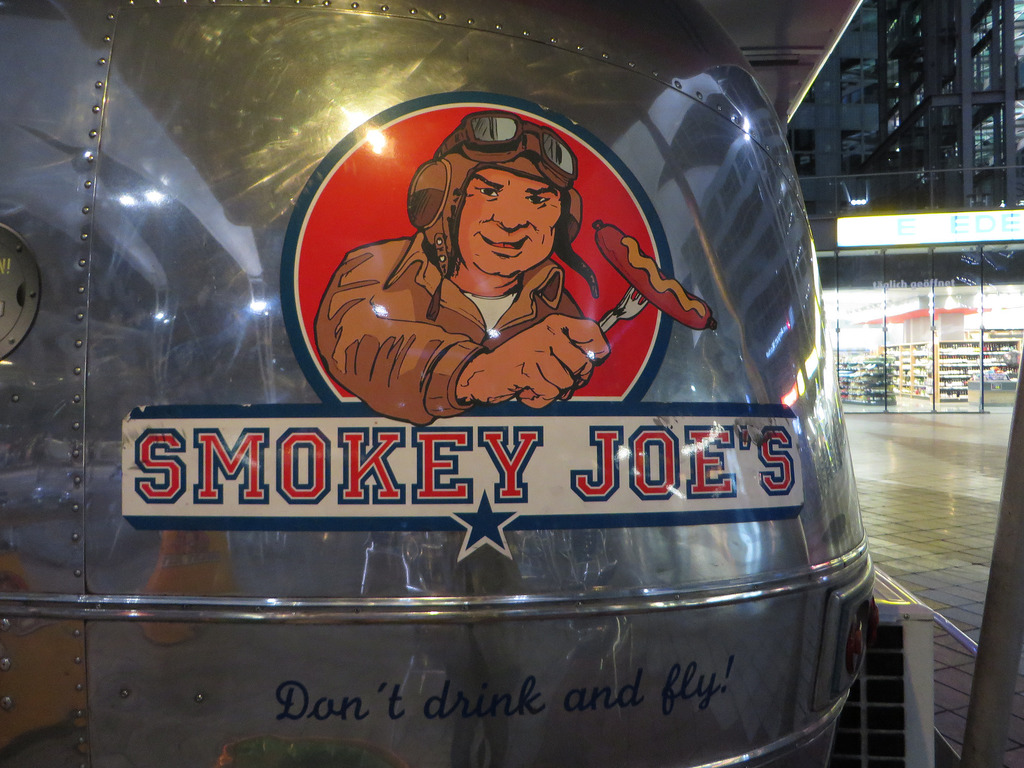 “You never wrote about the curry plane.”

He nods, pouting. I am confused.

“Like, a plane of existence that consists of … curry?” I ask, hoping for clarification.

“The curry plain,” I say, nodding, having no idea to what he is referring. “… a spacious expanse filled with curry.”

“The plane in Munich airport.”

“Yes. There are many planes in Munich Airport.”

“There is one that serves curry.”

I finally understand what he’s talking about.

“You never wrote about the curry.”

There is more to it, of course. The curry post – or lack thereof – was the line of demarcation for Rand. For him, it marked where I stopped blogging regularly about our travels. He is wrong – not about my failure to blog regularly (that is a fact I can’t dispute) but that there is a clear line as to when that began. They are stories I failed to tell that took place before the curry plane, there are plenty that I’ve written about that happened after. But when life changes, we often attach meaning to an event or to a place. Here, we say. All that is different in our world began here.

I do this, too. The line I drew before and after my brain surgery, before and after my father’s death. The world hurls us all forward, and the space between me and those moments becomes bigger. I cannot change those things. But I can tell you about the curry plane. Maybe, for a little while, I can stop time.

In a wide courtyard in Munich Airport – my husband’s favorite in perhaps all the world – sits a WWII-era American bomber that bears a smiling pilot logo and the name “Smokey Joe’s.” This seems an odd era for the Germans to fetishize. 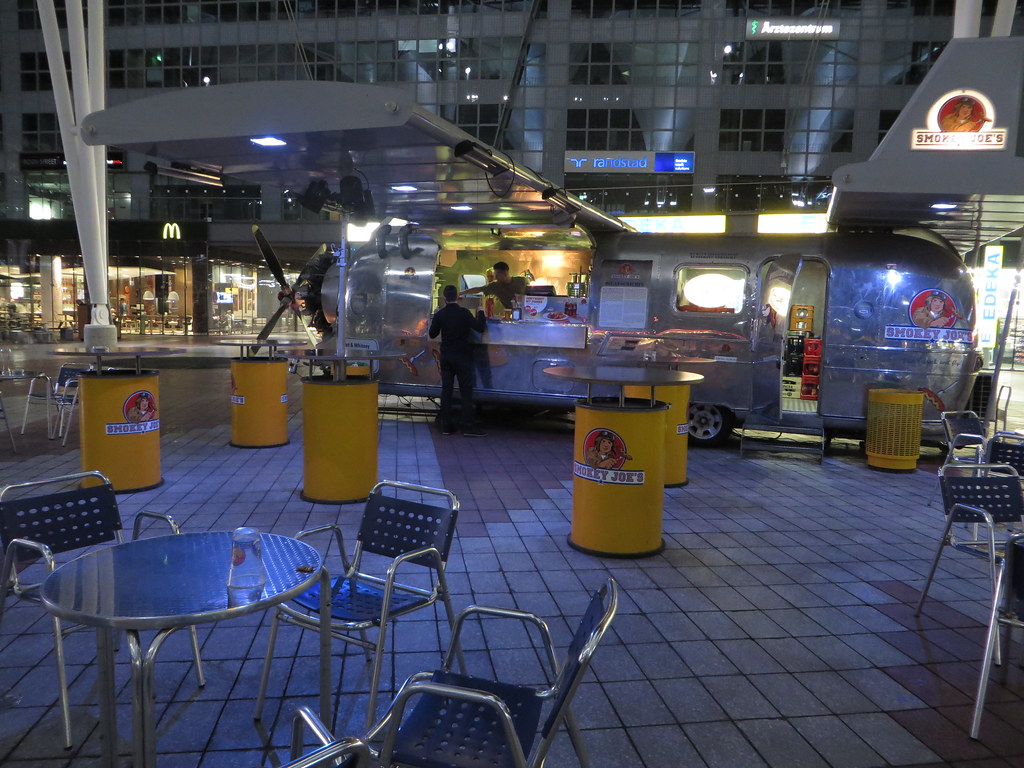 But the plane is not a plane. It is a food truck. It serves only one thing, a dish that is decidedly non-American in origins: currywurst.

The name of this food repulses me. I react to it viscerally, the way I do when men on the street tell me to smile, because I’d be so much prettier if I did. Wurst should not be part of the lexicon. I will not make a pun here. It doesn’t deserve it. 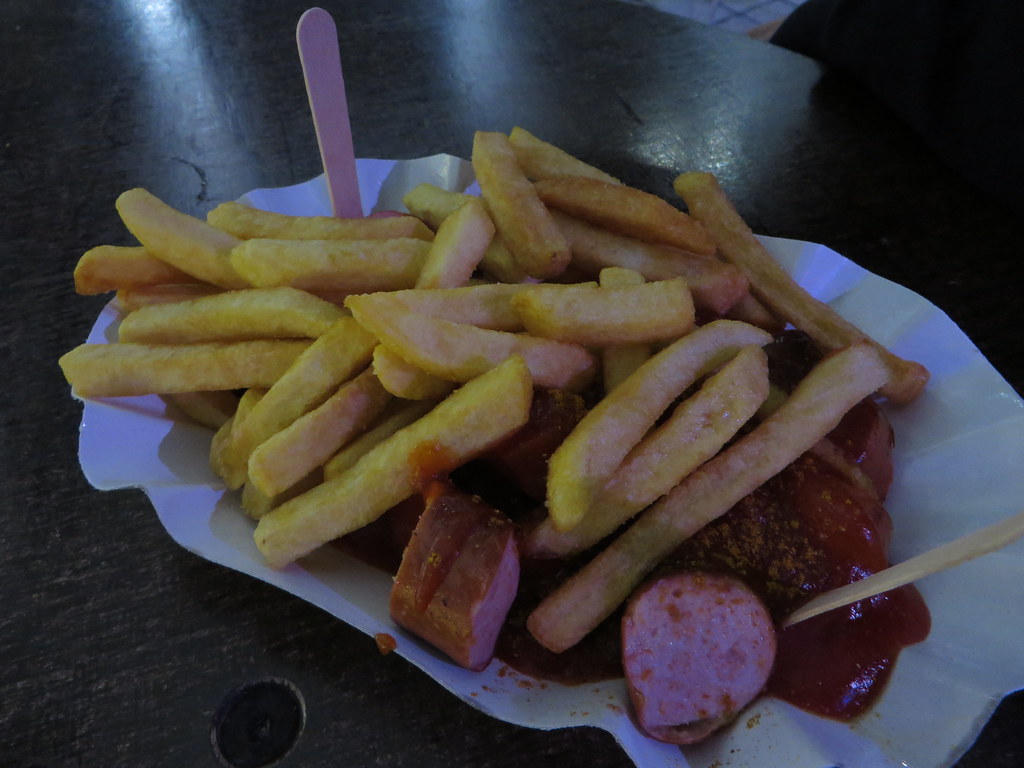 It is ubiquitous across Germany, tracing its origins back to a post-war Berlin, where a resourceful housewife supposedly traded booze to British soldiers in exchange for ketchup. She poured it over sliced pork sausage and sprinkled curry powder over the top. It spread like wildsausage over the country. It transcended social strata. It is said to be beloved by construction workers and Angela Merkel alike.

It became the quintessential German fast food without ever truly becoming fast food. Out of a WWII era bomber in the middle of Munich Airport, it is served in a paper boat with tiny wooden forks. 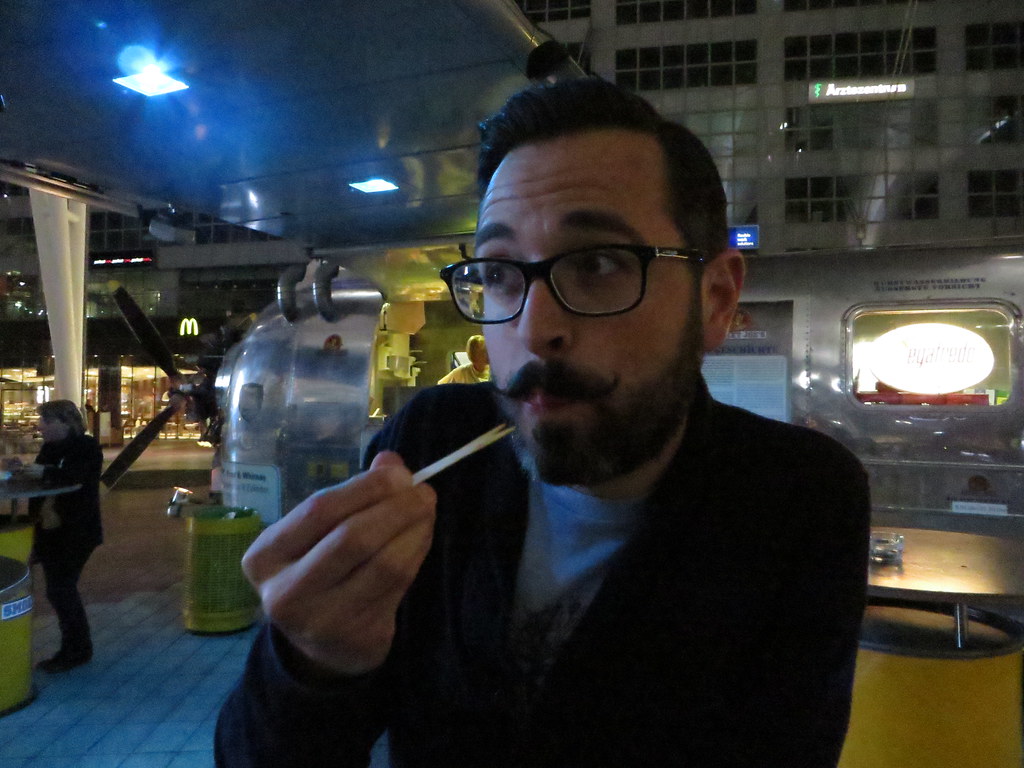 For years, I resisted this snack. Rand would threaten me with it and I would scream. I don’t like sauces, or messy foods, or meals that make you feel like you need a shower afterwards. Currywurst seemed a trifecta of evil. I was horrified. I swore I’d never try it. I eventually gave in. Those damn eyes of his, compelling me to historical feats.

There, in the middle of the night, in the middle of the airport, we ate currywurst together. You should, too, if the occasion arises. The pork sausage is oily and slightly sweet, cut by the sharpness of the sauce which is tart and should be repulsive but, bafflingly, is not. The layer of fries underneath is crisp, and you need to eat them quickly before the sauce makes them untenable. The spices are gentle and warm. It all sounds awful, but it is not. 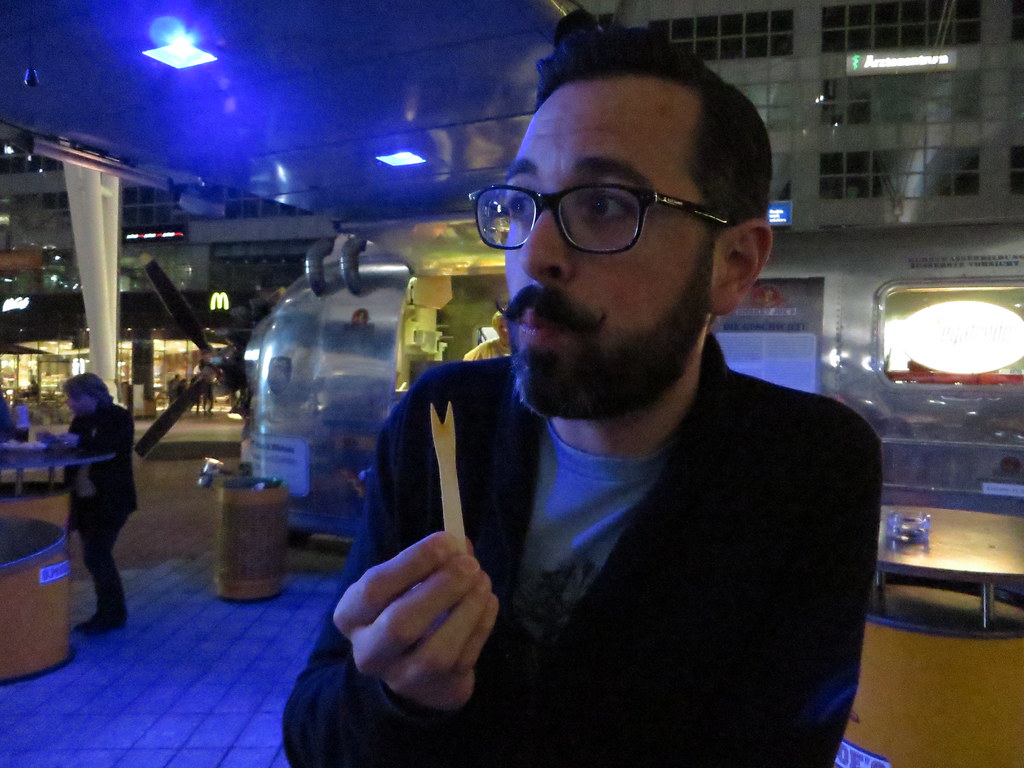 If I write about the trip when we ate the currywurst, then I will inevitably see pictures of him. 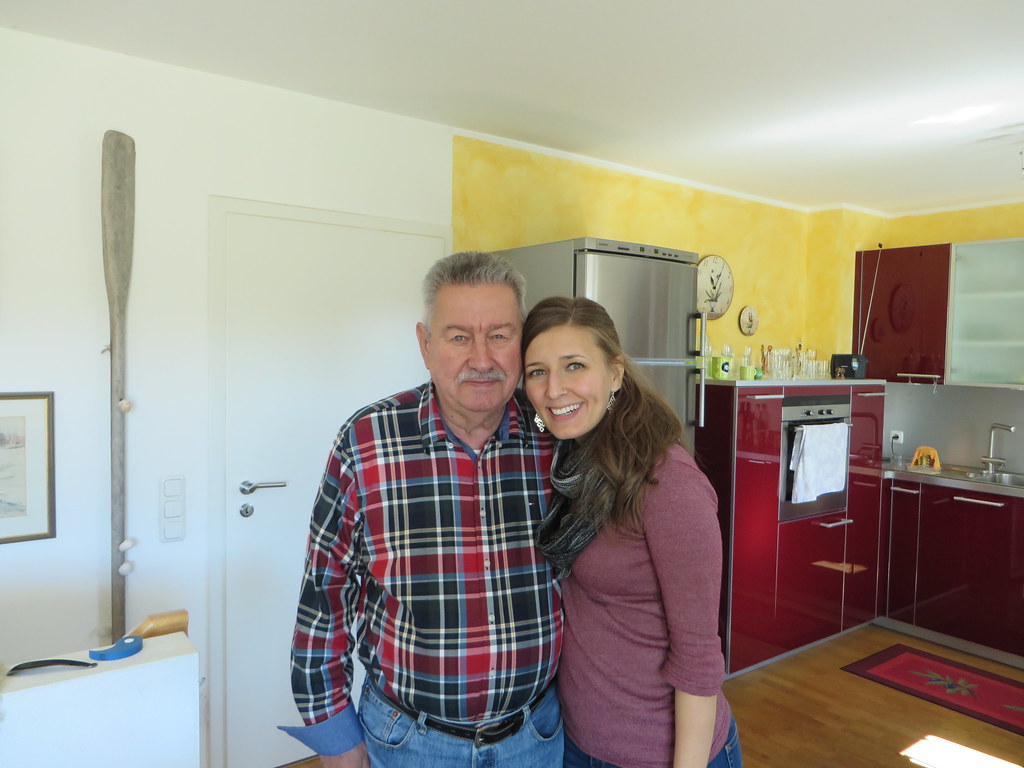 If I write about the currywurst, I have to step into the past. And then I am crying, and I have written currywurst so many times and I hate that word, and if my father read any of this he would say in his stilted way, “What … the hell … is the matter with you?”

And the thought of that makes me laugh, just for a second.

You get upset when I don’t write about things, dearest, but you never ask me why I don’t want to. Sometimes, it sheer laziness – I won’t deny it. But sometimes, it is because I know it will make me sad.

Your mustache is gone now, and so is my father. 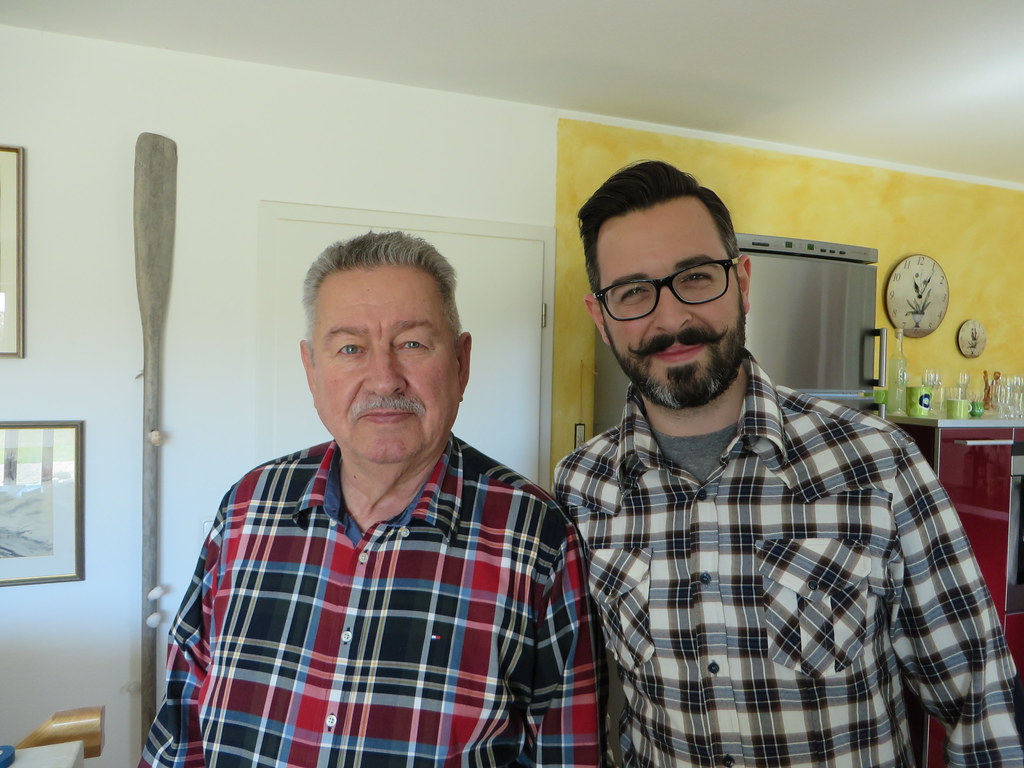 One night, not that long ago, you convinced me to eat currywurst out of a truck that looked like a plane. My father was alive, and we were young. 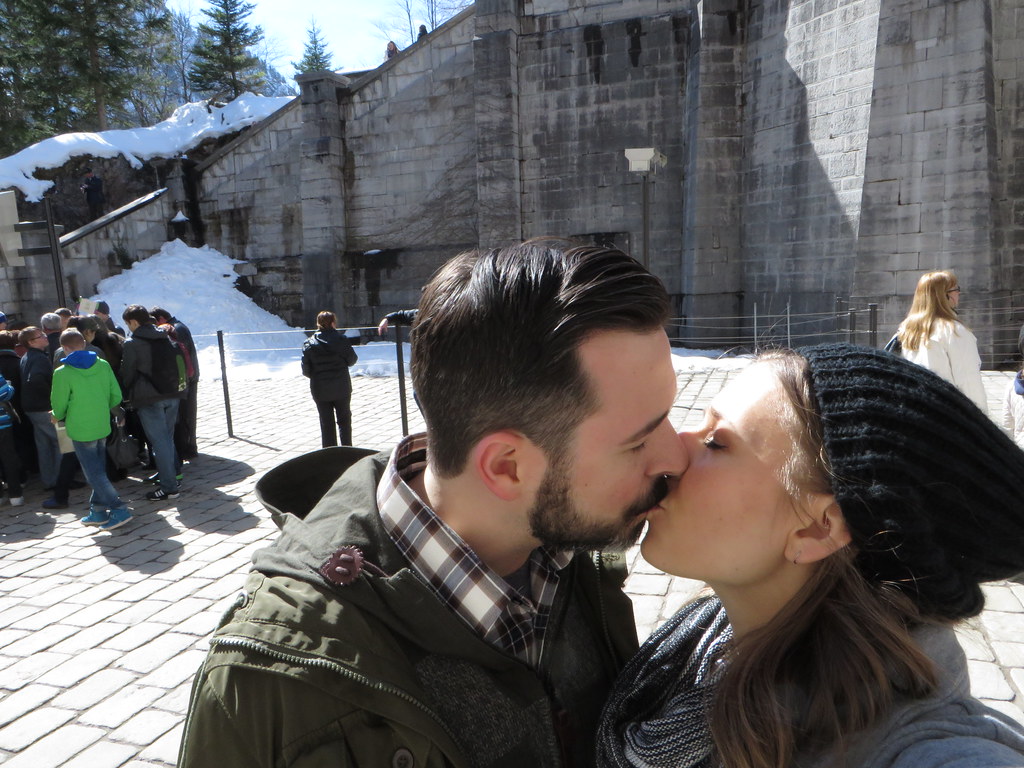 You asked me to write about it, my love, and I have kept my promise. Now keep yours: live forever.