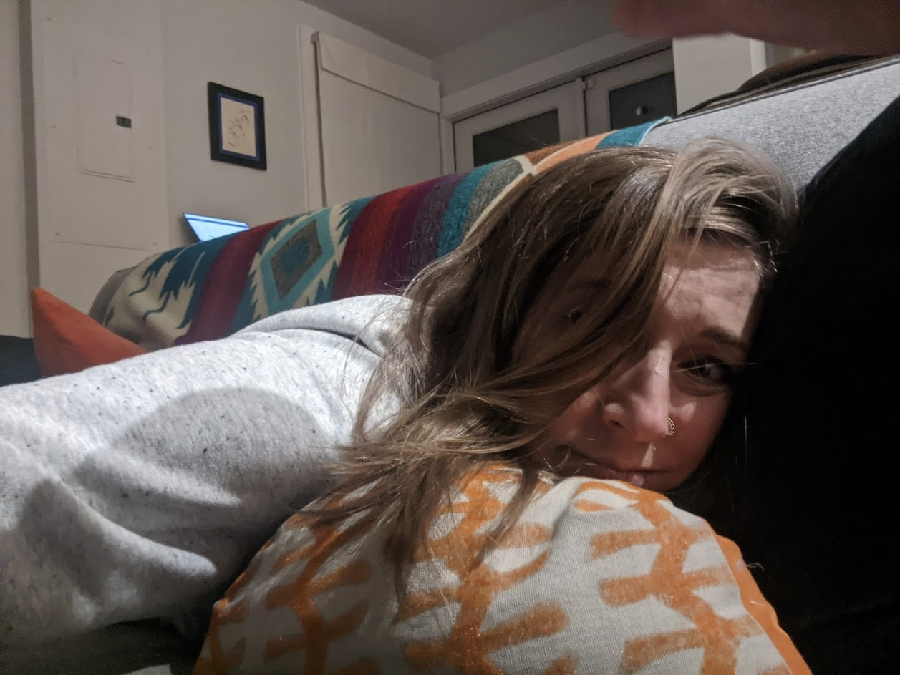 Look, here’s the thing: I’ve got a lot going on right now.

I mean, not technically. Technically, I walk around the house nursing a stash of Halloween candy while occasionally changing from “day pajamas” to “night pajamas” (the sartorial differences are subtle but significant). Today I cried while watching a tiktok video, a medium which I only vaguely grasp. I’m like Miss Havisham if she were dumped on a weekday when she thought she maybe had the flu and decided to just stay in bed.

What I mean is, I have a lot going on, emotionally.

It’s just been a really long hoax pandemic, you know? With a lot of people getting hoax-sick and hoax-dying, including the loved ones of my friends. And this hoax lockdown has led to what my therapist refers to as “very real depression” (but honestly, probably a hoax). And then my husband’s grandmother died last month but so many other people died (hoaxly, I should add) that we can’t inter her yet. We had to have her memorial over Zoom (cough, cough, hoax, cough), because what’s the point in grieving without someone repeatedly shouting “YOU NEED TO UNMUTE YOURSELF” in the background?

What I mean to say is – I don’t think anyone has the emotional bandwidth for this coup.

Look, I get it. Despite numerous attempts to burn ballots, purge voting rolls, intimidate voters, and even destroy the U.S. postal service as a means of decimating the mail-in vote (seriously, gents, Bravo, that was some unforeseen shit), Trump still lost the election. I mean, that’s just embarrassing. Clearly, the only way to save face is for the government – in a sudden, striking, potentially violent move – to flagrantly overthrow the will of the people and crumble what is left of our fragile democracy by declaring that Trump should still be president. Who among us has not lost a game of Pictionary and thought, “I will destroy all democratic and governmental norms and create a constitutional crisis that will have devastating ramifications for generations?” ALL OF US, THAT’S WHO.

But listen, my dear aspiring totalitarian dipshits: I am so, so tired. I’m emotionally spent, and I can’t give this blatant violation of all of our constitutional rights the attention it deserves. You deserve pithy signs! And chants! Honestly the best thing I could come up with is “TIRED OF BEING COUP-ED UP” and I don’t even know that that means. I just want to go back to my usual life of never leaving my house since February and watching my mental health dissolve like an Alka-Seltzer in the rain. Honestly, this is just not a good time for me, and next week is looking terrible, too, and then we’re in the holiday season, and you know how that gets. It makes you just want to shout “FUCK CHRISTMAS!” 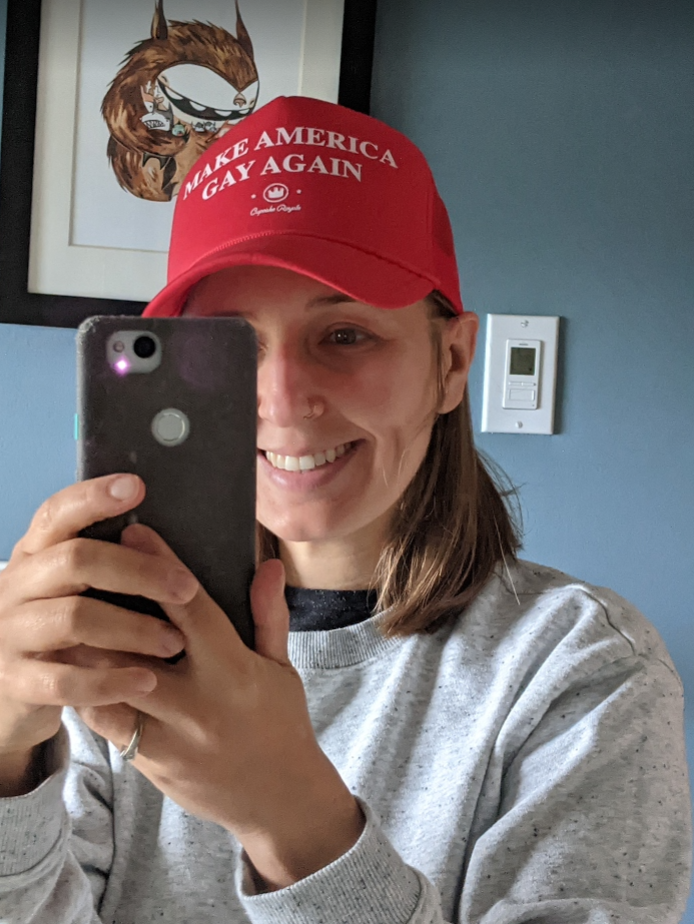 Plus, think of how much better a coup will be when we have hope again! Rescheduling for like, year two of a Biden administration will hit way harder.

Look, the point is, I think you are just going to have to accept the terrifying truth – that Americans just democratically elected a new leader who won both the electoral college and the popular vote, while you will (probably) maintain power in the Senate. I know, I know – it’s scary. But it’ll be okay. Really. If it’s any solace, we can remember all of those Republican Presidents who took office with fewer people voting for them. And hey, you still have gerrymandering and voter suppression! That’ll ease the sting of this injustice.

Anyway, I hope you’ll consider letting this election slide by a weensy margin of 76 electoral votes and 7 million legally cast ballots. Or maybe delay this whole coup until later? If you’re going to overthrown a democratically-elected leader, it’s not like it has to happen now, right? Why not give us all some time to recharge and give this thing our full attention? Because honestly, you deserve that. Get some rest. You’re looking a little hoax-feverish. And, holy hell, am I tired.