Oh, for the love of fuck, Kathika. I want us to be friends. I love you, I really do. But lately I’m wondering if you’re actually bothering to smoke the crack, or just swallowing the rocks whole like so many Tic-Tacs. Because you just wrote a post about Seattle landmarks and YOU LEFT OUT THE PIKE PLACE MARKET. I … I got nothing. I mean, are you trying to bait me? I think you are. And if that was your goal, Kathika, then you win. And, despite being a lifelong Seattlite and an EFFING TRAVEL BLOGGER, I’ve never heard of half of your suggestions. I’m serious.  So, without further ado, I present to you 10 Seattle landmarks you’ll actually want to see.

You suggest: The Space Needle. Congratulations! You officially aren’t in a coma. Let’s go get ice cream. 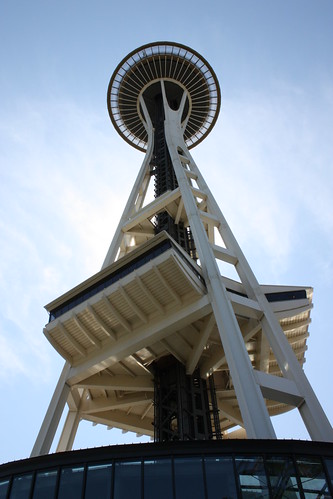 I suggest: Going up for the amazing view. However, DO NOT EAT THERE. Also, be sure to see the rest of the sites around the Seattle Center, including the EMP and the Pacific Science Center, the latter which has, I kid you not, NAKED EFFING MOLE RATS. 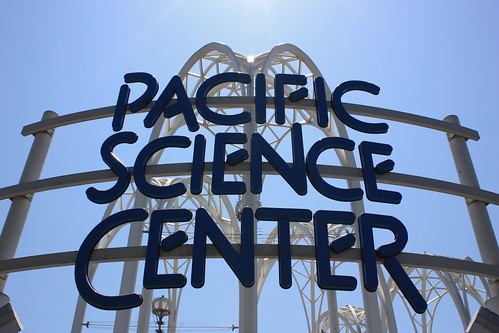 I suggest: The Seattle Underground Tour. Not far from the Smith Tower, you can tour Seattle’s Underground – a maze of subterrean buildings that once saw the light of day. Spoiler: we’re idiots when it comes to city planning and prostitution features prominently in Seattle’s development. 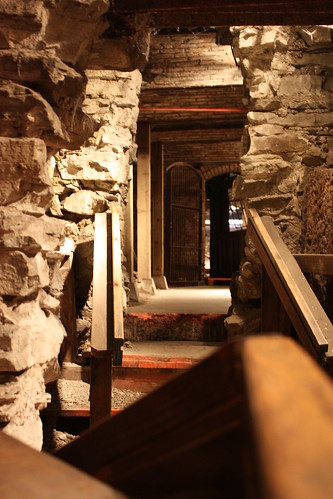 You suggest: The Volunteer Park Water Tower. No one is the history of Seattle has ever gone here.

Photo courtesy of ricardo-pereira, via Flickr.com 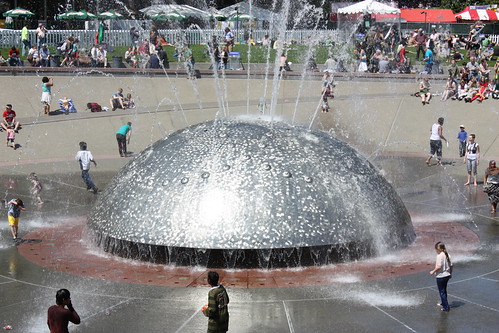 I suggest: Archie McPhee’s. Here, you can buy a yodeling pickle. ‘Nuff said. 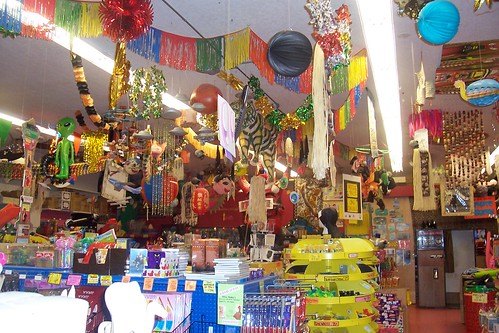 You suggest: Parson’s Gardens. To quote my husband, “The what what?” No, really. We’ve never even heard of this place.

I suggest: Gasworks Park. Amazing views of downtown, and a great place for a picnic or a jog. Plus, sometimes stoned hippies congregate here and joggers FREAK THEM OUT. Seriously, it’s hysterical. 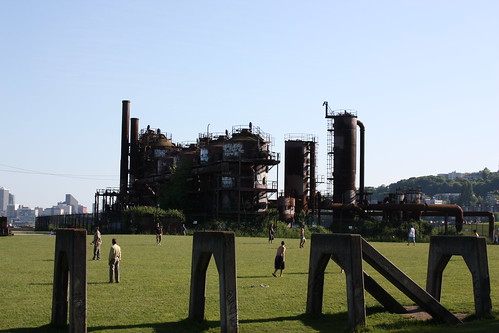 You suggest: Pier 59 – which is an event space. My senior prom (and numerous subsequent nightmares) transpired here. Also, you wrote that “the pier itself may not thrill”. At least we agree on something.

I suggest: Ye Old Curiosity Shop and the Argosy Harbor Cruise. They’re both on Pier 54, which is a far more interesting place to be. Shrunken heads, two-faced cats, petrified whale penises (What are they afraid of? HA HA.), and amazing views of the city from Elliott Bay. It’s all a girl could ask for.

Giselle and I tried to board another Argosy boat, which looked much nicer. Turned out it was a private yacht.

You suggest: The Salmon Bay Bridge. I haven’t the foggiest idea why.

I suggest: The Ballard Locks. Basically it’s the series of canals which helps to move boats from Lake Washington and Lake Union out to Puget Sound. It’s more interesting than it sounds. Honest. Also, there’s a fishladder. Mmm … fishladder. 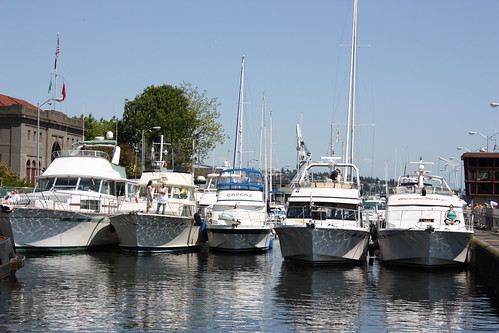 It's also more interesting than it looks. Really.

You suggest: The Stimson Green Mansion. To quote my husband: “What? That’s not a thing.”

I suggest: THE EFFING PIKE PLACE MARKET. After the Space Needle, it’s the most iconic spot in Seattle. I can only assume that you left it out as a desperate cry for attention. So I promise, when you come to Seattle (for what will obviously be the first time), I will take you here. We will buy miniature donuts and watch the fish-throwers and eat oysters and humbow and things flavored with truffle oil. It will be awesome.

Photo courtesy of jeffk, via Flickr.com

Photo courtesy of dizfunkshinal, via Flickr.com

I suggest: Riding the SLUT (insert joke about your mom here). Like the monorail, the South Lake Union Trolley doesn’t actually take you anywhere you need to be, but the t-shirts are infinitely funnier.

You suggest: The Kobe Bell. I tried explaining to some locals what this was, since none of us have ever heard of it. Their responses were: “Why did the people of Kobe send us a bell?”, “I’ve never heard of that.”, “Where the hell is it?”, and, my personal favorite, “Why didn’t they send us some cows?”

I suggest: The statues of Fremont. Whether it be the giant Lenin, to the Fremont Troll, or the Waiting for the Interurban, any one of them could, were they somehow able to come to life a ‘la that one Simpsons episode, wreak some crazy havoc.

I tried to befriend them, in hopes I will survive the statue apocalypse.

So there you go, Kathika. A guide to Seattle landmarks by someone who actually lives here. I hope I wasn’t too harsh. If you ever decide to come my way, I promise to show you around, and take you to none of the places you suggested.

P.S. – in the preview of your article (not the actual article itself), you mention a Denny’s restaurant – true, it was declared a landmark, but the city didn’t have the resources to fix it up, and it was torn down. This was heartbreaking for me solely because my grandparents and uncle would take me there as a little girl, and now they’re all gone. Also, I miss the popcorn shrimp.