This post is basically for you (most of them are) so I figured I’d just address it to you outright. It’s a post about our trip to New York. Not the one we took a few weeks back. No. I mean the one we went on years ago. The one we still talk about. Because for some reason, even though we were broke, and every single expense had me nearly clutching my chest in fear my heart would explode, it was one of the best trips of my life.

I suspect you are somewhat to blame for that.

I went through the photos, and tried to figure out what it was exactly that made it so special. But I couldn’t really take my eyes off my hair, which was really, really bad. 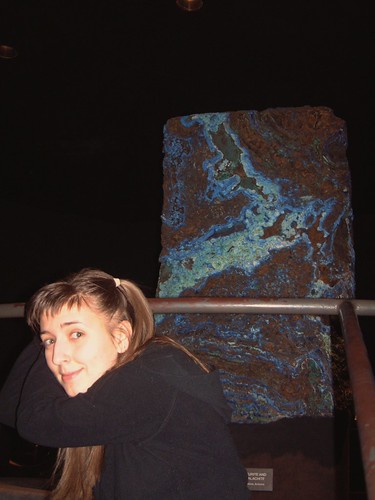 It looks like I cut my bangs with a fork.

Seriously. Why did I think those bangs were a good idea? And my belts. Dear god. Remember when I wore ginormous belts all the damn time? 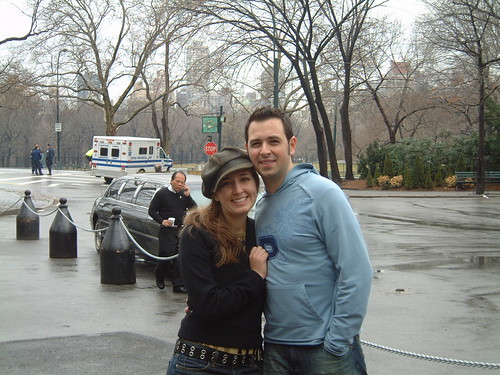 I decided to pair it with a hat. As though that makes it better. Also, this is the worst view of Central Park, like, ever.

Oh, and FYI: you without facial hair? You look about 14.

There weren’t a lot of pictures from that trip. I kept forgetting my camera in the hotel room. A habit, which, over the years, I haven’t been able to shake. I remember we went to a lot of restaurants, and we took the doggie bags back to the hotel. Mercifully, it had both a microwave and a fridge, so we’d reheat our leftovers and eat them, along with groceries from Zabar’s, the next day. I remember trying to do the math: breakfast came out to $4 a person, lunch came out to $7. These numbers worried me. At the time, I was making $11 an hour (God, I hated that job). 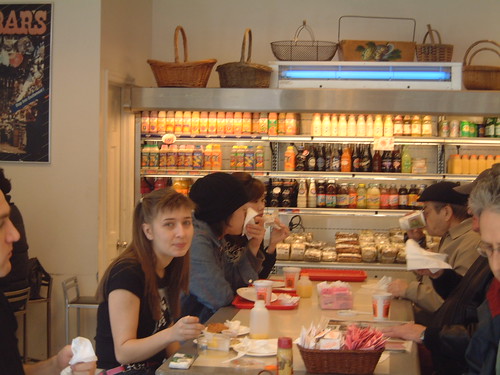 I also appear to be wearing a Smiths' t-shirt.

But you kept telling me it was fine. It was a vacation, you said. We could spend a little. Breakfast in our room, sometimes lunch, too. That Israeli restaurant we stumbled upon while starving, and never found again. That Chinese place on the west side. I can’t remember what it was called. Odo? Oda?  We got the lobster. It was $18, and amazing.

And you took me everywhere. Every inch of that city, I saw it. You didn’t flinch once. We saw every museum, every park, and you even took me to The Producers during that limited run when Matthew Broderick and Nathan Lane came back to Broadway. You bought the tickets on eBay, finding auctions that ended in the early hours of the morning Pacific time, knowing that there would be even fewer bids coming off the east coast. You were right – remember how the guys sitting next to us paid $100 more a ticket than we had?

Oh, and some crazy lady in the subway thought I was the girl from Rainman. Which was weird on lots of levels, one being that I was six when that movie came out.

Speaking of crazy, but, sorry, I have to go back to the bangs. 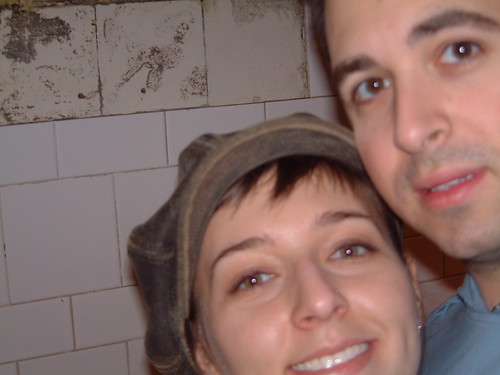 My photography has also apparently improved, as well.

What was I thinking?

I bring this all up presently, because now our trips to New York are a bit grander. The hotels are nicer, the dinners are fancier, and I’ve stopped clutching my heart whenever the bill comes. I shop and go to museums, and try to find things to write about. You head off to one of your three dozen meetings, and if the stars align just right, we meet up for lunch or dinner.

All of that is well and good. You can’t complain about a life well-financed, well-traveled, and well-lived. And yet, and yet, and yet …

There was something inexplicably new and grand and wonderful about going there together that first time. When the only thing we had in abundance was time. And while life now is great – fantastic, really- and I am truly appreciative of the dinners and the trips and the designer jeans, I still think about that cheap Israeli restaurant on the east side that we never found again. Where we gorged ourselves for under $20 a piece, and waddled out, hand-in-hand, stuffed and happy. 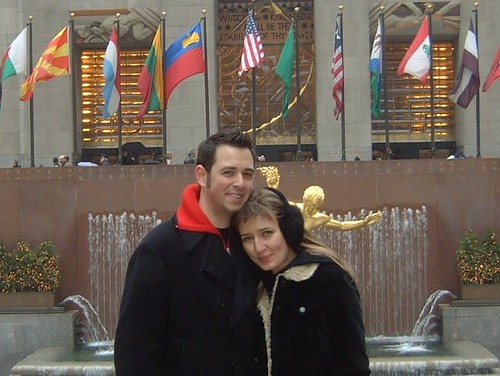 When you have time, when all this madness is over, I say we look for that place again.