You probably know what I’m about to tell you already. It’s painfully obvious. But it’s so damn important, I figure it needs to be said.

I know, I know – this isn’t news, you’re thinking. She must be really hard up for something to write about, you’re thinking (and okay, you wouldn’t exactly be wrong about that. I’ve been home for the last three weeks, and my cup isn’t exactly runneth-ing over). But as I’m going through my numerous Flickr sets, I’m beginning to realize something.

Ugh. Sorry. That was a bit of a Hallmark moment there. I try and stay away from those. The thing is, no one returns from a trip thinking, I should have taken fewer pictures. Souvenirs are well and good, but photos … well, photos are kind of everything. And so many people I know take far too few of them.

It goes just beyond assembling boring slide shows for your friends (to the causalities of “Our Weekend in Reykjavik” and “A Day in Palo Alto”, I am truly, truly sorry). They create a visual guide to helping you remember a trip and a city. Loved the restaurant you stumbled upon in the backstreets of Venice? Take a picture. Saw an outfit you loved (and hope to re-create when you get stateside, using cheaper pieces)? Snap a photo.

To take inspiration from the always-brilliant Beyonce, if you liked it then you shoulda taken a pic of it.

Or ten pics, for that matter. It’s not like you’re wasting film. I know that there are times when your camera might be out of commission, and that, dear friends, is no excuse (check out my guide to memory-making when your camera is kaput). And when your camera is in tip-top shape? Here’s a quick list of things to remember so you’ll have a great set of photos on your hands.

Like I said, none of this is a suprise, and yet, it took me years of traveling before I realized that I needed to take more photos.

Oh, and one last thing. Those cheesy, often-over-exposed, you-can-only-see-our-heads-and-we-could-be-anywhere photos that people take of themselves at arm’s length? 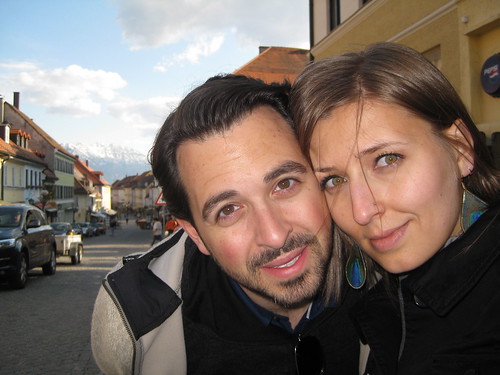