Thanks to my eagle-eyed readers, who are able to not only identify themselves, but other things as well! – I learned some fascinating things this week.

Remember how I freaked when an adorable gal asked for a photo with me? Well, it was kindly sent my way. While my face looks utterly confused, I look skinny, despite wearing horizontal stripes. I’d consider that a win. 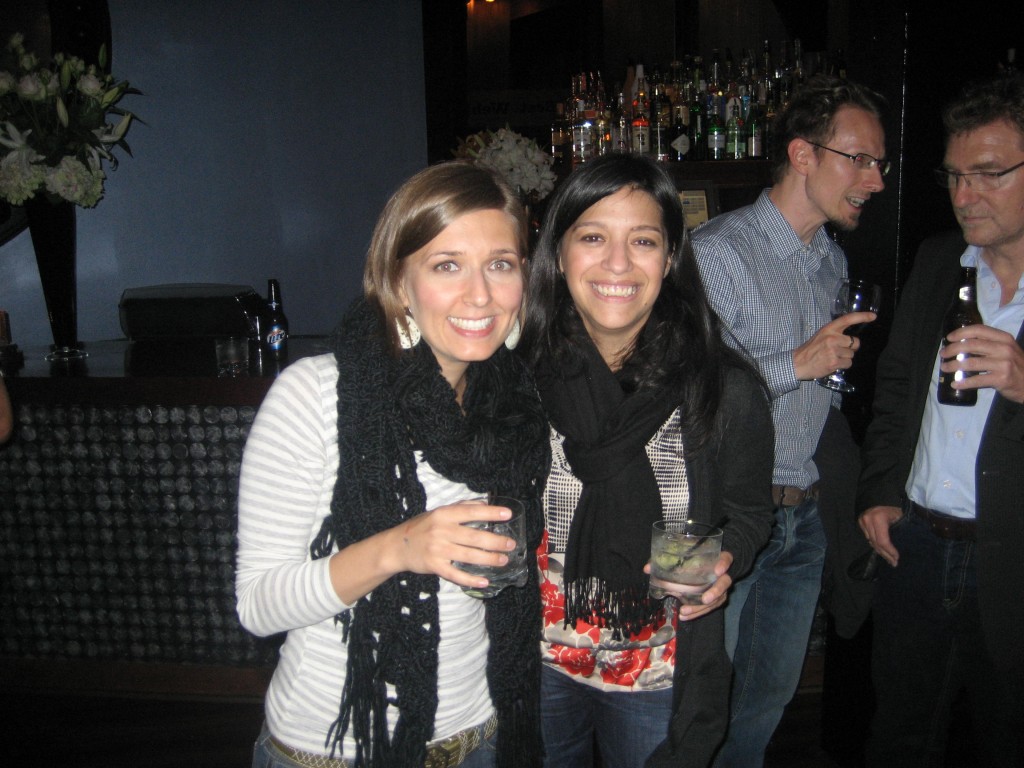 See? I TOLD you she existed. And she's cute, too.

And another reader was kind enough to explain to me the story behind the little robots I keep seeing on the streets of San Francisco and Seattle. Apparently it’s work by an NYC artist known as Stickman. He’s hugely prolific in his hometown, but apparently he’s been depositing robots all around the west coast as well. Personally, I’m just relieved to know it’s not a sign of an impending robot apocalypse.

Now the only mysteries left me are what exactly is going on here: 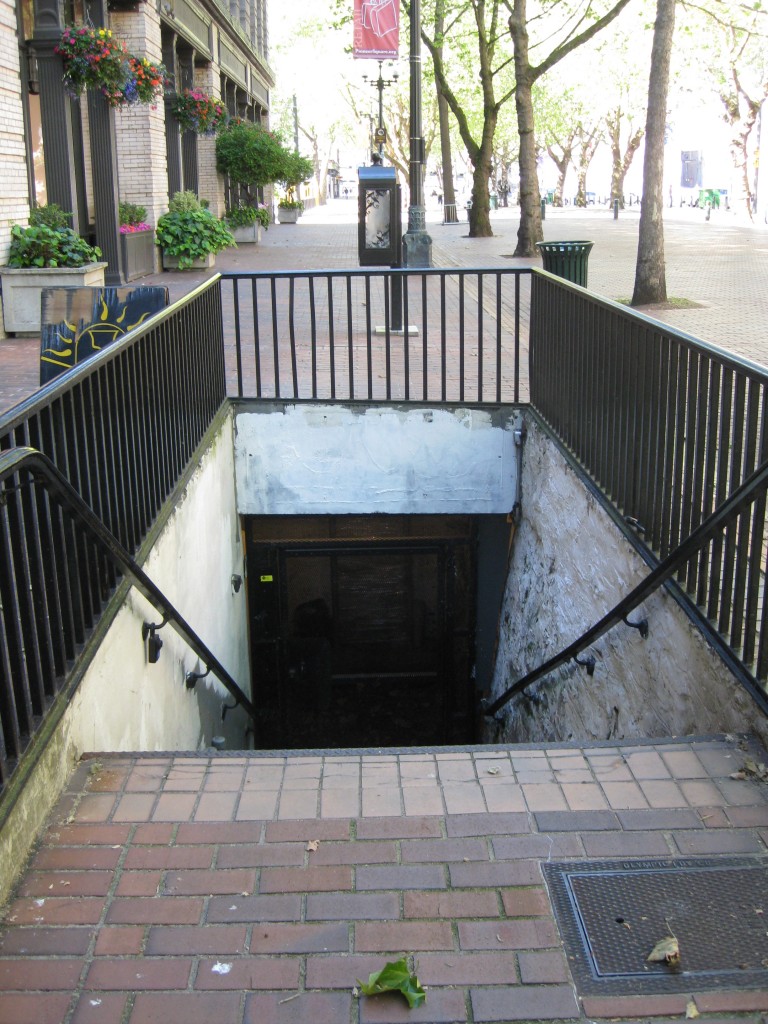 This place gives me nightmares.

It’s located in the Pioneer Square district of Seattle, and it just seems to be a subway entrance, right? No big deal, except for the fact that Seattle doesn’t have a subway. It looks like the entrance to a crypt, and it’s been freaking me out since I first noticed it a few months back. It looks like a scene from a zombie film.

So while the robot apocalypse is no longer anything to fear (for the immediate future, anyway), the undead have their very own public transportation stop downtown.

If anyone wants to join me with some 2x4s in a preemptive move to seal this sucker up, email me.

That is all. Happy Thursday, folks.