When you’re a kid, familial roles seems permanent and immutable. You are one of the children, though you don’t necessarily regard yourself as such. The definition you carry is far less important than the one you’ve designated to others. Parents and aunts and uncles – these make up the grown-ups. They are caregivers and disciplinarians, and seem incomprehensibly old – even at the age of 30. Grandparents are a subset of this, though slightly different. Fewer rules. More chocolates. 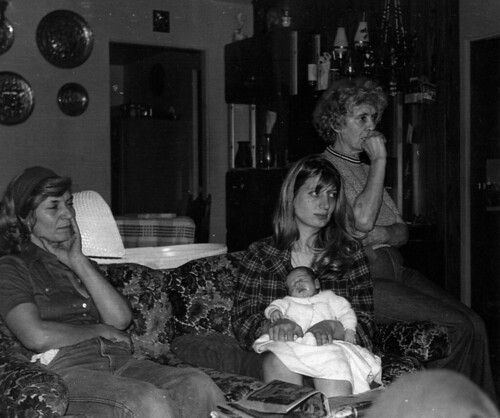 My Auntie P., my mom (holding me) and my grandmother. In this picture, my mother is younger than I am now.

And then there are those in-between  – the older siblings and cousins and their friends and girlfriends. They seem to know everything, still have a patina of coolness that has yet to be washed away by adulthood. They know about music and movie stars and make-up. They have their own cars, filled with music that your mother didn’t know of, and probably wouldn’t play even if she did.

These roles – some of them created before you even could remember – seem written in stone. The old people are always old. The in-betweeners always in-between. The young ones – you among them – are always young.

And then, gradually, things begin to change. Someone will die. Someone will get married. Someone else will have a child. And, whether they realize it or not, everyone shifts down the line. It takes years.

You won’t feel particularly different. You may not even notice anything has changed. But one day you will hold your niece on your lap, and try to tell her how old you are. And you’ll flash your hands to show her. Ten. And ten again. And ten one more time. And her eyes widen.

And suddenly it hits you: To her, you are old.

My cousin got married last month. And during my visit, he asked me if we were grown up. Whether we had reached that definition – whether we were some of the “old ones”. I was tempted to laugh and tell him that he was, but I wasn’t (he’s 12 years older). But I shrugged and told him that we wouldn’t officially be old until we had our own kids.

And if either of us should suddenly become a parent, I’m sure that marker would change – and it wouldn’t be until we were grandparents that we were officially old.

When I got married, my cousins and brother regarded it with what I think may have been quiet shock. Not because I was getting married, per se, but because, being one of the youngest ones, it was a strange thing – a sign that we had all shifted down the conveyor belt. But time passes, and families change. New people are born, or marry in, or are related to you in ways that become unclear to everyone involved, but it doesn’t matter. They’re family. It’s so seamless, you wonder how there was ever a time you didn’t know them. 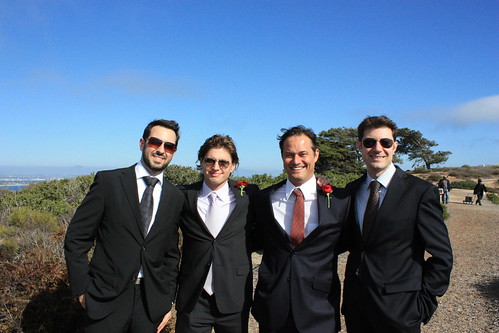 It's okay that this hurts my heart a little, right? 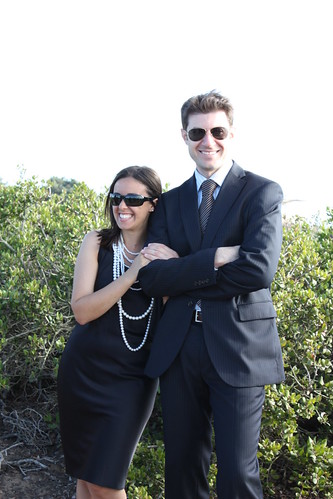 Never go up against an Italian when fashion is on the line. 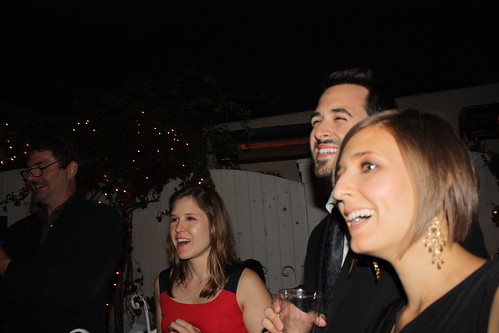 I'm pretty sure we were listening to my brother say something awful. 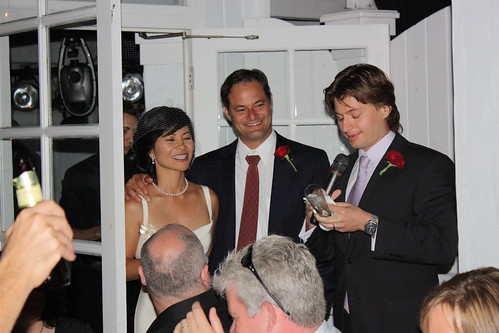 The older generation of my family is always shocked when they hear my age. “That can’t be right,” they say to no one in particular. “I remember holding you as a baby.” And I smile, because there are those who say the same thing about my mom. And I look at my cousins’ kids. They are now goofy and small and sticky, like children should be. 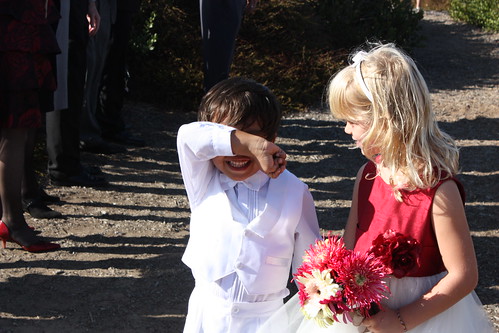 My godson. He hates fame as much as I. 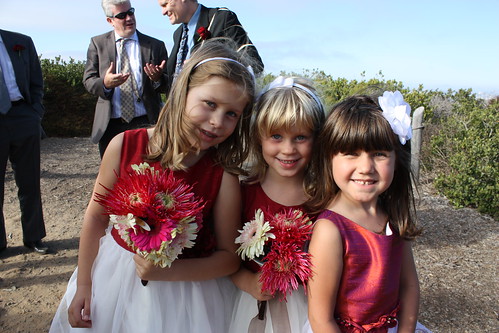 And one day, years from now, they may see these photos, and realize that they don’t feel all that different. But they’ll marvel at how young everyone is – even the folks who they believed were so old. And maybe they’ll realize something that I’m just beginning to understand … 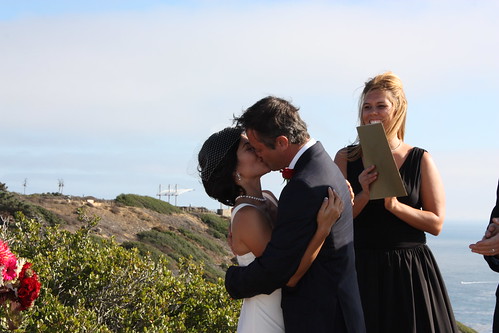 No matter how much it changes, one thing about your family will forever remain the same: it’s yours. 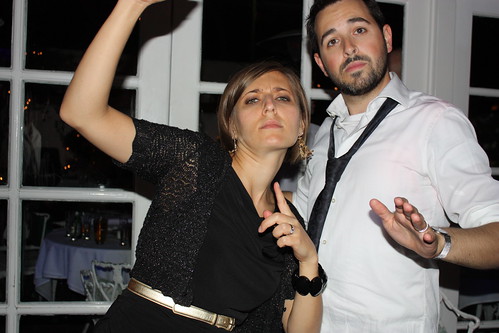 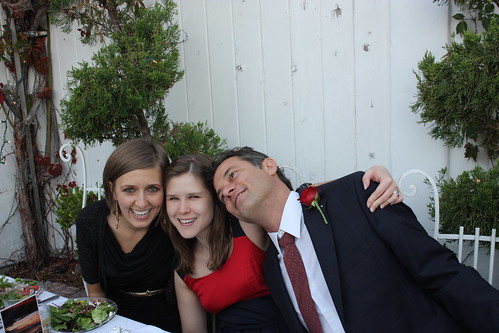 And also the crazy. That doesn’t go away, either.