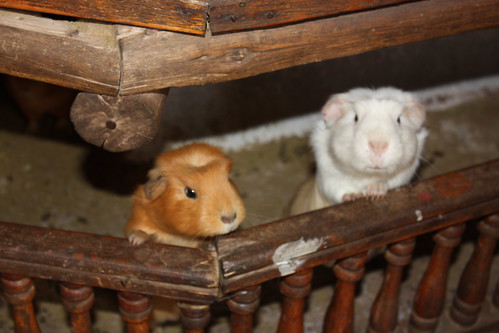 I was a vegetarian for 6 weeks when I was 19. It was a confusing, misguided time for me. I was dating a young man who didn’t eat meat, and, well … who hasn’t done something stupid for a boy? When he broke up with me, I treated myself to a dinner out: bacon-wrapped shrimp followed by a rack of baby-back ribs. I might have had a pork chop for dessert. I don’t really remember (it was, after all, ages ago).

The thing I realized as I nibbled on those ribs- or the thing I had started to realize at least (because I wouldn’t really get the message until I met Rand) is that you’ve got to be yourself, and you have to find someone who will love you for it. In my case, being myself involves eating meat. It’s not something that I hide from, it’s not something that I’m ashamed of.

I’ve understood from a tender young age what the consequences of my actions are. When I was four or five, I told my mother I wanted some of my aunt Maria’s chicken, and as we drove away from my auntie’s house, I saw her catching the bird in her front yard that we would later eat. Later, she brought it over to our house, cooked and cleaned and cut up, in an old margarine tub. I peeled back the lid and peaked inside and I understood: this was the chicken that I had seen running around before. Even the feet were in there, and this didn’t alarm me at all. In fact, they were favorite part.

There was no denying it: my desires had ended that chicken’s life. I had literally asked for it, and I had gotten it.

That’s how it went in my family. There was no pussy-footing the matter. My grandmother was constantly defrosting enormous blocks of meat which were threatening to overflow our freezer. She and my mother would cook up animal parts most Americans toss out. Pig’s feet. Snout. Tripe. I ate it all. There was no such thing as a vegetarian in my house. I had never even heard the word applied to a human until high school (before then, only certain animals could be vegetarian. Not people).

From snout to tail and everything in between, including entrails, I’ve eaten it. Over the years, I consumed a veritable Noah’s ark of creatures. Duck. Rabbit. Gator. Goat. Quail. Tiny baby squid and octopus. Caribou. Partridge. Elk. Kangaroo. And, most recently, guinea pig.

Yes, guinea pig. Or, as they are known in Peru, cuy. 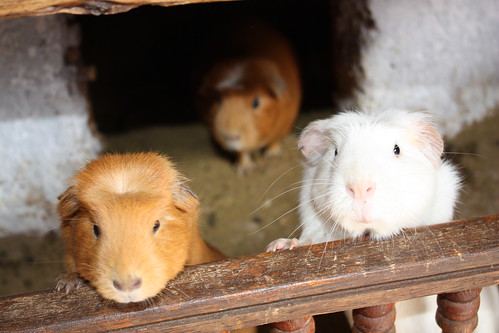 They came right up to me and sniffed. "I can smell the corpse of my brother on your lips," one seemed to say.

Thanks to Anthony Bourdain, I knew before arriving in Peru that guinea pig was part of the traditional cuisine, especially in rural areas. The guinea pig originated in the Andes. And I did not think twice about eating one while I was there. When in Peru, eat like a Peruvian.

Yes, guinea pigs are often kept as pets in the states. But so are rabbits, and I eat those. And I eat loads of chicken – which was my mother’s pet of choice when she was a little girl (odd duck, that mom of mine).

Besides, my philosophy on meat-eating is pretty simple: you can’t be hypocritical. You can’t eat chicken breasts, individually packaged and sealed (so far removed from the animal it once was that you can almost pretend it was grown like a plant) and then refuse to eat meat on the bone. You can’t eat cheeseburgers and then turn up your nose at tripe. You don’t have to like everything, but if you eat meat, you have to at least be willing to try everything. It’s all or nothing (with exceptions, of course, for dietary restrictions and religious beliefs).

Plus, how can you say you visited a country until you eat the regional cuisine?

So I tried cuy. Twice no less. I ordered it at Cicciolina, an upscale Peruvian restaurant in Cuzco. I was slightly disappointed that the cuy came picked off the bone – it could have been any type of meat, really. Still, it was delicious. My dish had shredded guinea pig meat spiced with mint and apples, placed upon a terrine of mashed Andean potatoes. 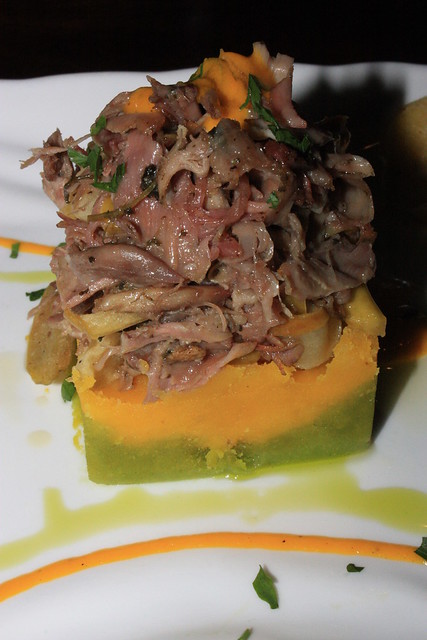 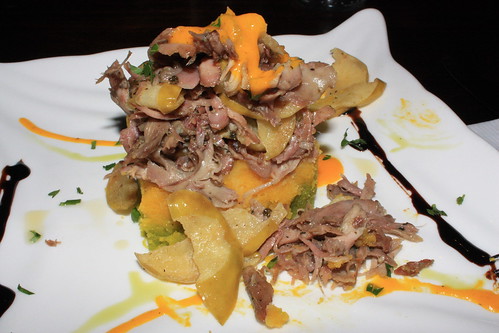 The same entree after I dug into it a bit.

The dish was fantastic. Savory and sweet all at once. The acidity of the apples cut the potatoes and meat perfectly. The cuy itself was moist, sweet, and mild in flavor. It reminded me of shredded duck, or dark meat turkey. I found it wasn’t particularly gamey – guinea pigs aren’t the most active of animals, it seems.

We enjoyed that meal at Cicciolina so much, we went back a second time, and I ordered cuy again. This time it was roasted on the bone, atop a paella-style rice dish. It had less flavor that the other cuy I had tried, but the texture was fantastic – a crispy and crackly exterior and moist inside.
– 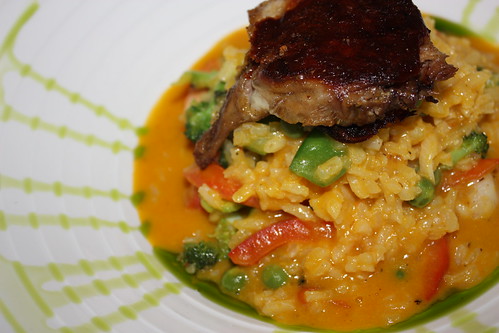 I ate the whole thing.

Did I think about the fuzzy animals that died in order for me to enjoy these meals? Absolutely. But it’s something I think about before I consume meat. It’s something I make myself think about. It’s my modern-day equivalent of watching my aunt catch that chicken. I know it was once alive, I know it’s dead, I know I’m the reason.

And I keep doing it. I try to honor the sacrifice the little creature made by making sure that the bones are picked clean, that the meal is enjoyed (though that probably brings them little comfort). I think about it and I appreciate it, but I don’t really feel guilty. At least, not enough to stop eating meat. Perhaps it’s wrong. But it’s who I was raised to be. It’s who I am.
– 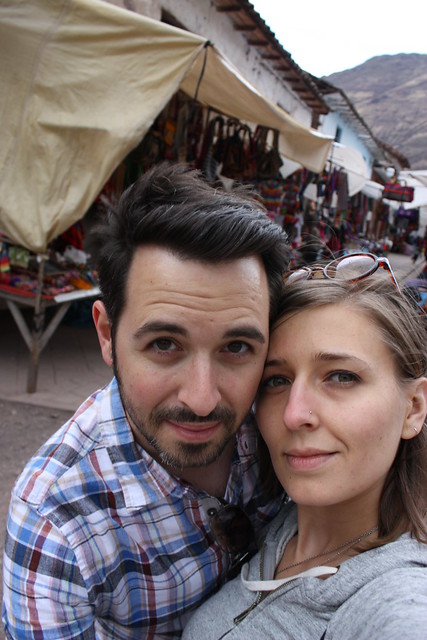 And fortunately there’s someone who will love me for being exactly that.