Skip to content
Posted in: Lost in Translation, Top Ten

When I was ten or eleven, my mother took my brother and me to see Universal Soldier in the movie theater, at my brother’s request.

For those of you unfamiliar with this specimen of early-90s cinematic glory, here are some fun facts:

If you are playing along at home, I’ve just given you at least four reasons why you should not let a child see this movie. But let’s not judge my mother, because she really did her best, and (despite being totally desensitized to violence and suffering a crippling fear of most national parks) I turned out okay.

Please consider this the next time you can’t find a babysitter and really want to see a low-budget action flick.  Your kid will probably be fine! He or she may even grow up to be an unemployed travel blogger!

There was only one part of the movie that I had trouble with: it’s when Mr. Van Damme has just woken up from some sort of cryogenic sleep or something (I apologize for my vagueness, but I refuse to look up the plot), and he’s wandering around outside, completely naked.

While I later handled Dolph Lungren getting ripped apart by a thresher at the end of the movie (Technically, this is a spoiler, but I would argue that I did you a favor), 11-year-old me apparently could not deal with the sight of J.C.V.D.’s firm, glistening posterior, and I starting cackling like a madwoman for the entire time it was on screen.

I mean, I was in hysterics (though really, I could have been laughing at the absurdity of the plot in general). It wasn’t until my brother very gently leaned over to me and delicately whispered something in my ear that I was able to regain some composure. I will never forget his words.

“If you don’t shut up, I will kill you. I swear to god, if you do not stop giggling right this minute, you will not live to see tomorrow.”

I realize I’m going to get a whole heap of mail about this. About how I’m everything that’s wrong with America, how I’m ignorant and narrow-minded, and how I clearly don’t travel enough, because if I did, I would be able to appreciate the beauty of other languages, instead of laughing at funny-sounding words like a moron.

But whatever. German words are inadvertently really, really funny.

Here are some things that had me laughing during my last trip.

What it actually means: an exit. (You’ll most commonly see it on the freeway, denoting off-ramps). 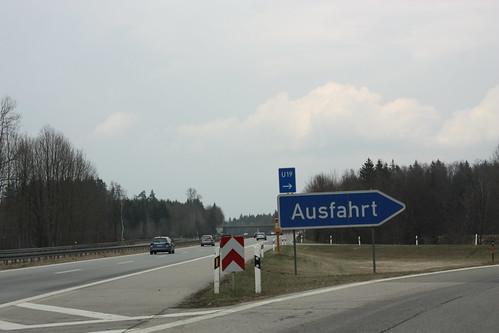 What it sounds like: something an Aussie would do after ingesting too many bratwursts. 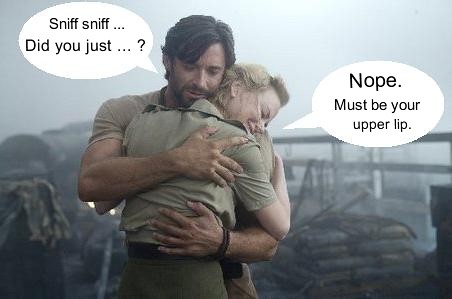 Fact: Rand and I have this exchange almost nightly.

What it actually means: Fonhsee is a rather picturesque camping area in Bavaria, near the town of Iffeldorf. 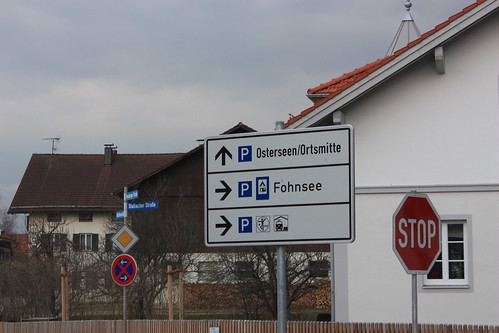 What it brings to mind: Fonzie. 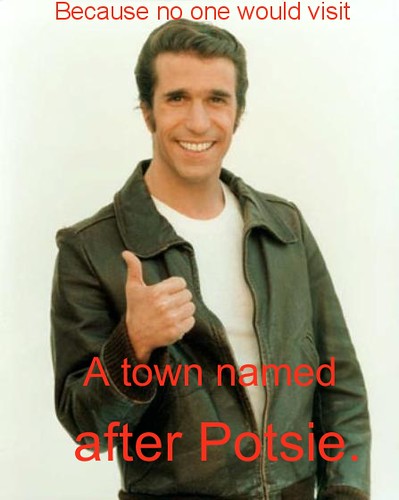 I would, however, totally visit a place named after Ralph Malph.

What it actually means: jewelry 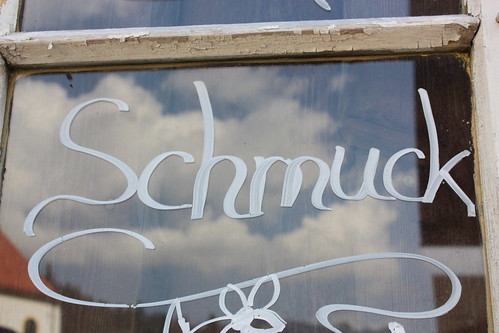 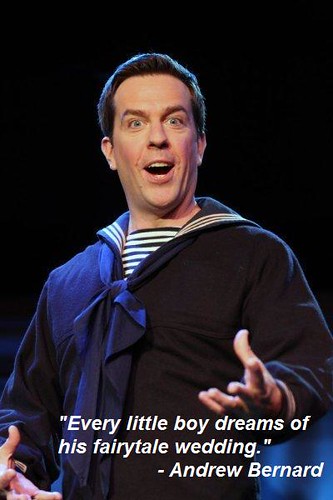 What it actually means: “I love you.” 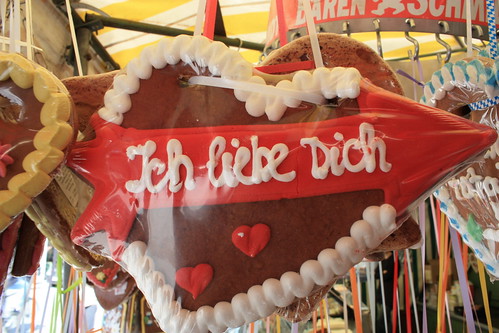 Me: What does “Ich liebe” mean?

Rand: Dammit, Geraldine, it means “I love you.”

Me: Suuuure it does … dich. 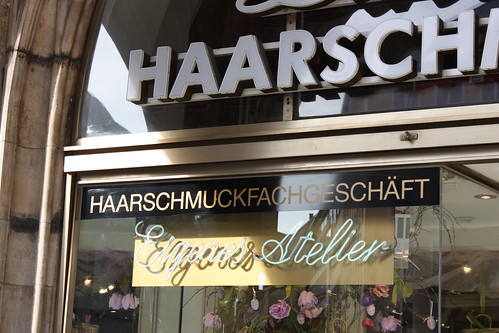 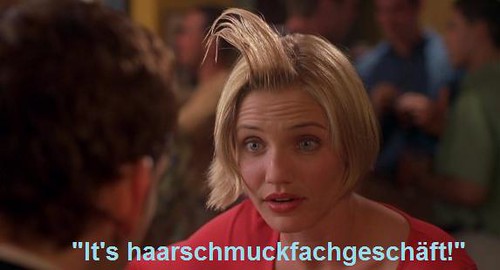 What it actually means: a city hall or town hall. 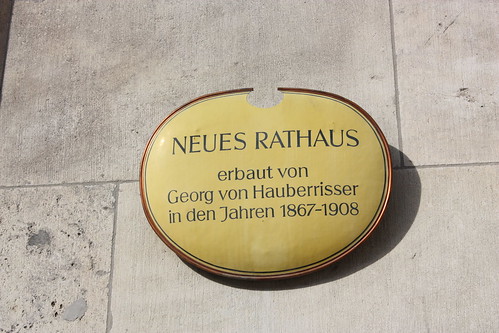 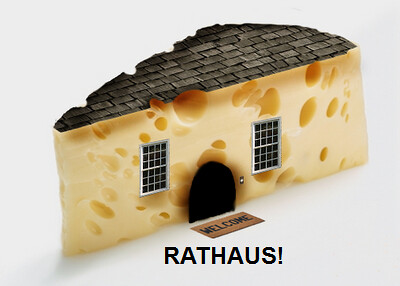 Sadly, the rathaus was not made entirely of cheese. YOU MISLED ME, GERMANY.

What it actually means: a pub or saloon 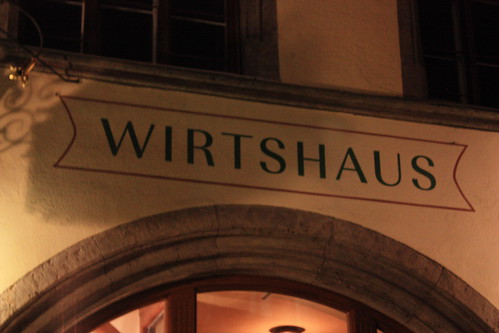 Me: Hey honey, do you know why you shouldn’t go there?

Me: Because it would be the wirst haus ever. Get it? WORST HOUSE?

Rand: You realize you that’s not what the sign says, right? You just transposed two of the letters.

Me: WHY MUST YOU ROB ME OF LIFE’S JOYS?

What it actually means: a restaurant (or some sort of shop/office) inside of a castle (a big thanks to @PetraKraft, who explained this all to me.) 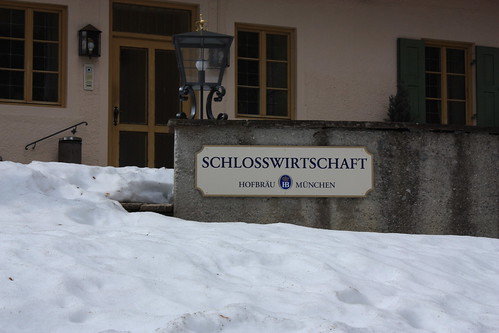 What it sounds like: a place where infectious diseases would be highly communicable. 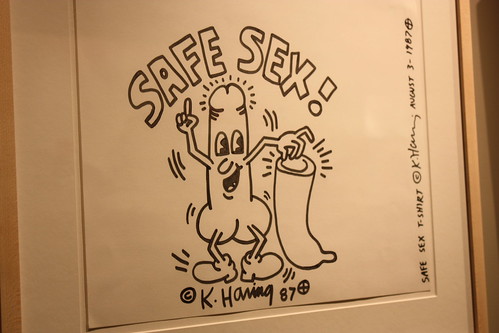 For some reason, this came to mind.

Sigh. So that’s it. I know, I know. I’m going to get tons of mail about this. And believe me, I realize that there are just as many English words and “Americanisms” that sound ridiculous to native speakers of other languages, too. And I wouldn’t blame anyone for laughing at those either.

Like onomatopoeia. Or flagella. Or … well, I could go on and on.