I hope you aren’t yet sick of hearing about our trip to Germany. I still need to tell you about the rest of that Europe excursion – we went to London and Madrid, too – as well as our jaunt to Vegas from which we’ve just returned (in a word, AMAZING. And this comes from a girl who hates Vegas). But right now, I’m not yet done thinking about Bavaria. The place is just too darn pretty – and we had too much fun – for me to get it out of my head. So I hope you don’t mind if I dwell on it, just a little bit longer.

Then I’ll you about churros and Spitalfields and neon lights and the rest of it. I promise.

But in the meantime, here are ten pictures from our trip. 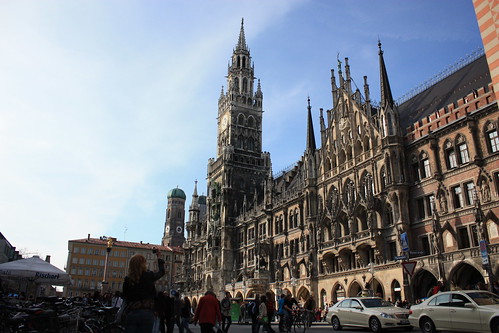 One of my favorite places to pee in downtown Munich also happens to be in this building (relax: it's in a bathroom.) 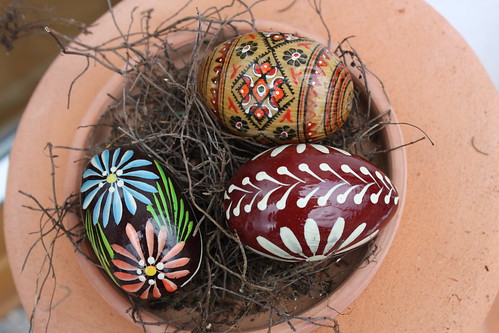 I think they were made of wood. Also fairly certain that my dad's pug, Anton, tried to eat them at some point.

3. Ettal Abbey, a Benedictine Monastery about an hour south of Munich, near the town of Garmisch. 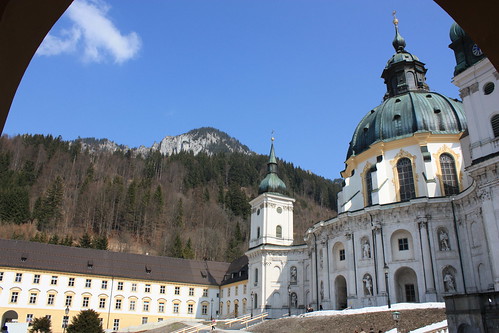 4. Papst Bier (featuring the Pope), found at a gift shop across the street from the monastery. 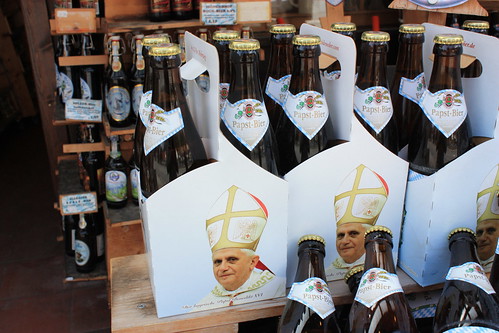 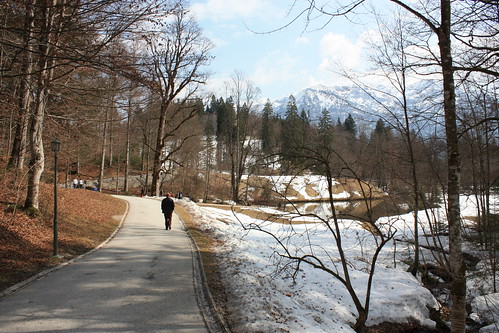 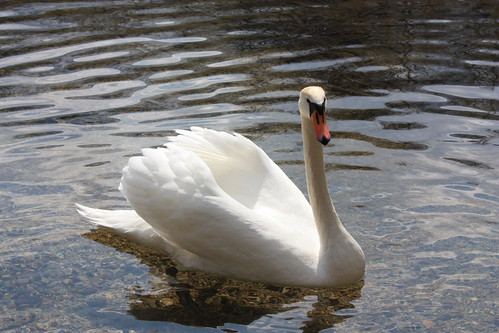 7. Ceiling of the Monopteros at the English Garden. 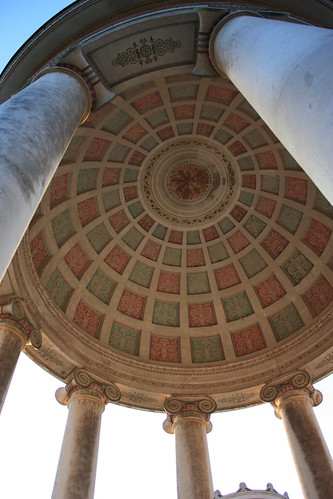 Underneath the roof a pair of obnoxious Americans were making out. (Okay, FINE. It was us).

8. Rand geeking out with Wil and Richard, downtown Munich. 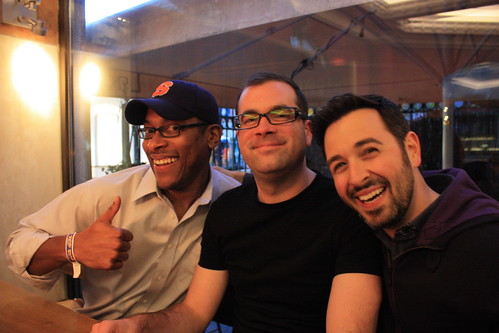 I don't remember quite what was going on here, but this photo still cracks me up. 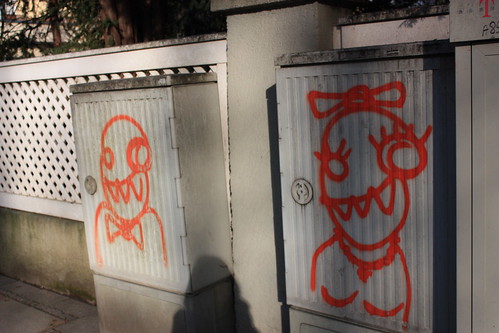 I have the weirdest feeling they were made for each other. 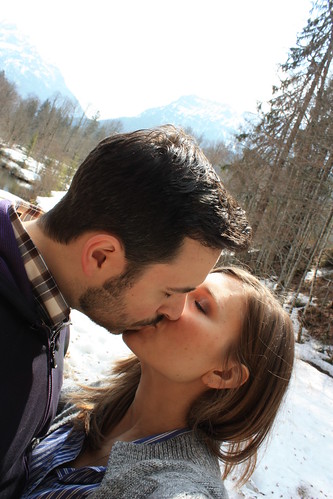 I have the weirdest feeling ... nah, forget it. That's too cheesy.