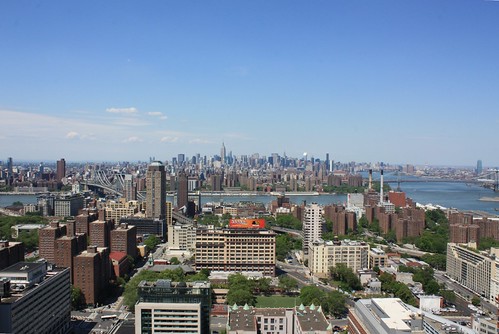 Rand and I spent a few days in New York City last month.

The city was bright and busy and full of crazy. There were a million stories being written all around us: tourists seeing their first Broadway play; couples falling in love; and whatever was going on with that drunk guy in Times Square.

Here are five of my favorite stories from one of the best cities in the world. Enjoy. 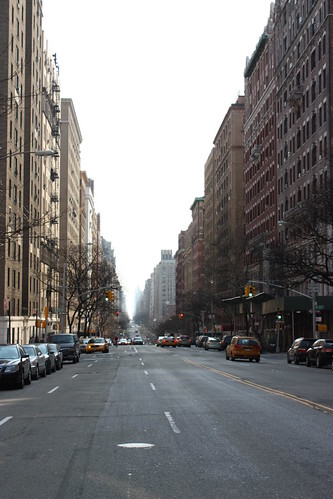 Confession: this photo is not of Fifth Avenue.

One time I saw Jay-Z on Fifth Avenue. He was wearing a pristine light suit, he had no visible pores, and despite the heat of the day, his brow showed no signs of sweat. I opened my mouth to say something to him (though I have no recollection of what it was. “You are beautiful,” while apt, seems too mundane, too obvious). But before any words could pass my lips, he looked at me, smiled, and disappeared into a cloud of lavender smoke, leaving the corner on which we stood smelling of expensive cologne and masculinity.

I am mostly unfamiliar with his music.

In 2004, at the age of 23, I encountered a woman on the subway who, by all accounts, appeared to be of sound mind. She immediately disproved this assumption by asking me if I was the actress who had stared opposite Tom Cruise in Rain Man. While this is no small compliment, because Valeria Golino is truly a lovely woman, she is also 15 years my senior, and speaks with a rather pronounced Italian accent.

When I explained to the woman that I was not, in fact, Ms. Golino, she stared at me and said, “I’m pretty sure you are.” She did so with such conviction that, to this day, I wonder if she was right.

There was a time when a cupcake from Magnolia Bakery would give you an orgasm every time you bit into one. A real, honest-to-god, convulsing-until-your-toes-curl orgasm. Their patrons were mostly women, perhaps owing to the logistical problems a man might encounter after eating one of their confections. After being featured on Sex and The City (if you are unfamiliar with that program, let me extend my congratulations), the bakery became even more popular, with lines extending out the door and down the street. 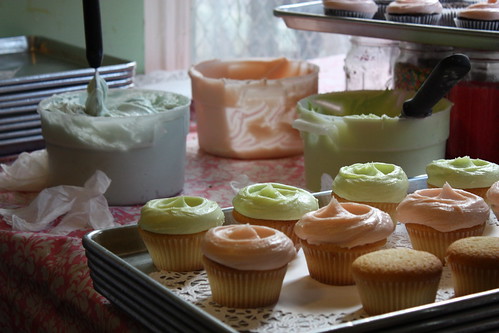 The quality of the cakes, however, went downhill. Perhaps the supply simply couldn’t keep up with the demand. Or perhaps – and I’m sure you’ll agree that this is the more likely case – the cupcakes simply rebelled. After all, why should they provide droves of women with orgasms, while never receiving one in return (and ultimately being destroyed in the process)? For the cupcake, it was like being in a relationship with a selfish, incompetent lover. Who also happened to be a zombie.

Nowadays, the cupcakes are still pretty good, but not I-have-to-change-my-underwear good.

I once saw a well-dressed young man squat down near a crowded subway entrance in Soho, and take a poop. It was two in the afternoon. The metro officer patrolling the area was displeased. 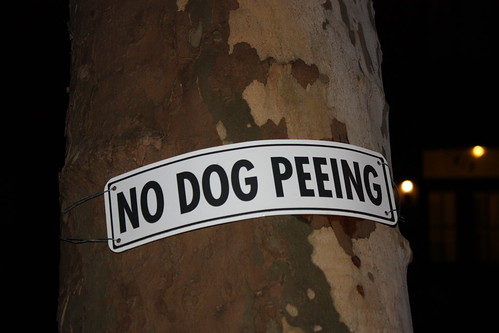 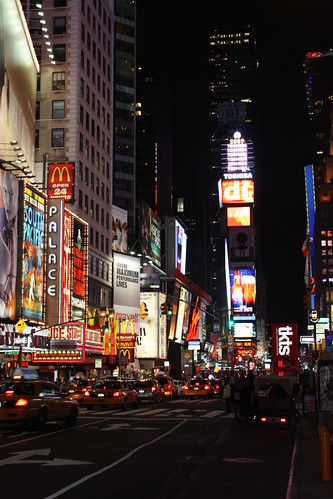 I recently saw James Earl Jones perform in Gore Vidal’s The Best Man on Broadway. Mr. Jones – and, in fact the entire cast – was wonderful. And while I wish him the best in his career and in his health, I couldn’t help but hope he’d have one of those temporary glitches of the mind that befall us all at one time or another, and he’d forget his lines. And instead of having the other actors cover for him, he’d simply wave them off, walk to the front of the stage, and start reciting huge portions from Star Wars.

And it would be the best fucking play, ever.