There are times when I have trouble accepting that I am, in fact, an adult.

Despite having voted in THREE presidential elections, consistently writing grocery lists that don’t include candy, and being carded approximately NEVER, I still  can’t wrap my head around this whole “adulthood” thing.

I’m fairly certain that someone fudged up the math, and we’ll soon find out that I’m actually about 12 or so. And while that revelation would be somewhat comforting, it would bring forth a whole bunch of problems, too (for example, Rand and I have been together for nearly a dozen years, meaning that we started dating when he was 22, and I was, um … zero. Making him, in a rather literal sense, a cradle robber. Also, let’s be fair: I’d look really terrible for 12. Like, I’d have to be a serious meth-addict in order to look as old as I do and still be in middle school. Like non-stop meth. Meth meth meth meth meth. Frankly, that sounds like a lot of work. And meth-smoking.)

Still, being 12 would explain why I can’t stop giggling when I see things like this: 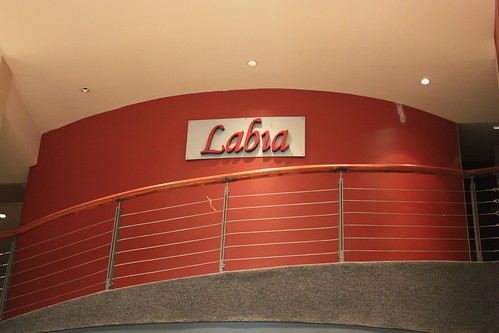 Apparently it’s some sort of theater, and it’s named after an Italian count or something, but … seriously? Labia? In huge letters? IN THE MIDDLE OF A CROWDED SHOPPING MALL? 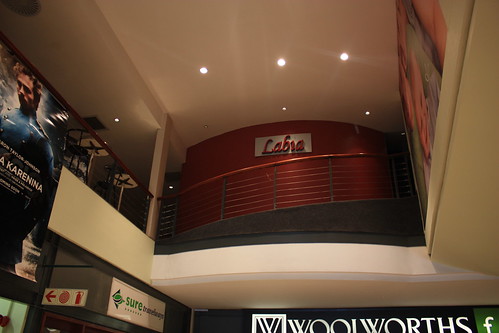 I’m not made of wood, people.

Oh, and then there was this: 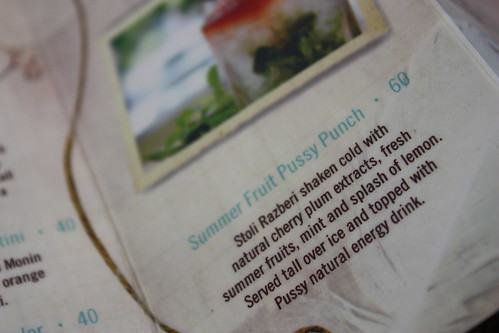 Apparently it’s the name of an energy drink in South Africa.

I … I just can’t … I need to go take a nap. Wake me when you have proof that I’m no longer in middle school, okay? Thanks.