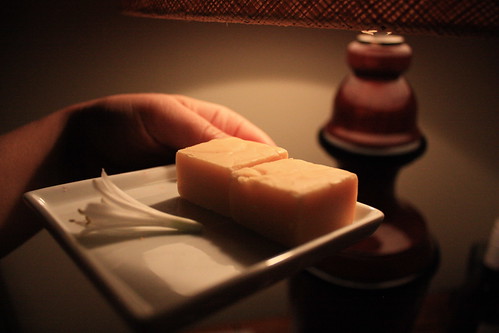 One of the better things I’ve ever had in my mouth. #thatiswhatshesaid

I’m having a brief moment of wakefulness right now. I haven’t had too many of those as of late. I’ve gone through the last few days in the fog of jetlag, waking up at 4 in the morning and crashing (heavily) around 7 or 8pm. My body and my brain are making it painfully clear that I can’t travel like I used to.

And so I’d like to take this brief moment of lucidity to tell you a bit about Africa. I hate to say that it was a life-changing experience, because that expression is so melodramatic and overused. But the thing is, it was precisely that. There was more than one occasion where I would pause, take in my surroundings, and realize that it was in the middle of one of the more incredible moments of my life.

Between the immensity of that, and my lack of sleep, I’m having trouble knowing where to start. How do you even begin talking about your first visit to a new country, and a new continent? How do you sit down and write about your visit to a place that is (almost exactly) on the other end of the world?

For me, I do it by talking about fudge.

Yes, fudge. That squishy sweet stuff that is, essentially, frosting you can acceptably eat with your fingers. The South African incarnation of it is radically different than what we eat in the states. There is something profoundly significant in that small detail. That you can travel across the planet, you can sit on the edge of the world, and you can eat a dessert that is somewhat familiar and all at once different. And as you contentedly rot your teeth with it, you realize that the world is incredibly huge and also absurdly small.

And so that’s where I will begin.

Here’s the thing: fudge in South Africa does not have chocolate in it. Not a bit. Nor does it even have things that suggest chocolate, like cocoa powder or carob (what the hell is carob, anyway? Someone, please tell me what poor soul invented it, so we can hunt them down and force feed them Nutella until dawn.)

No. Fudge in South Africa is white.

They even have fudge flavored ice cream, and guess what? It’s white, too. 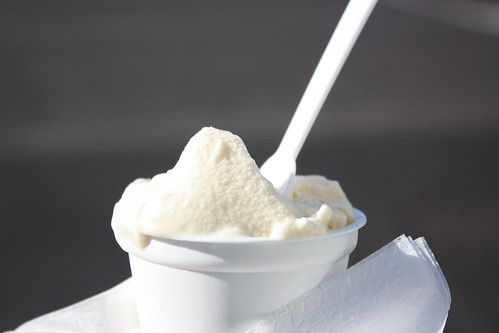 There was no chocolate to speak of in this fudge ice cream. Not even white chocolate.

Does that revelation make you uncomfortable? Because it certainly made me a little bit twitchy. To the point where I almost refused to accept the stuff as fudge. I suppose there’s much that could be said about that. There’s the makings of a thesis paper in there, somewhere, if you look. I hope you’ll forgive me for not venturing too far down that path.

I first encountered the fudge at Bushman’s Kloof. We came in one night from our evening wildlife drive, and it sat, innocuously, on a small plate next to our bed. There was no explanation of what it was, and really, why should there have been? In South Africa, it wasn’t something extraordinary. At least, no more extraordinary than fudge usually is. 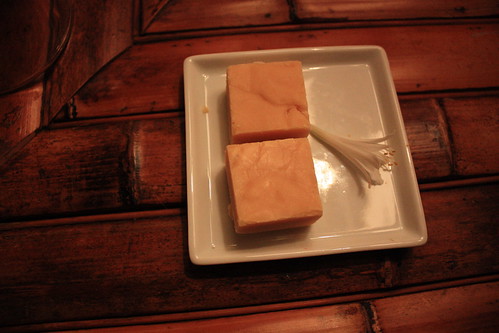 And so I took a bite, not knowing at the time what exactly it was. That’s how I am with desserts: I plunge in, indiscriminately. The time for questions is later, as you press your fingers against the last few crumbs on the plate and wonder what, precisely, you just devoured.

The fudge had a slight crust on the top and sides, revealing a creamy interior. Its texture was not entirely unlike American fudge – perhaps a bit more crumbly, the granules of sugar more prevalent. The texture was deep and complicated – with hints of browned butter and a peaty scotch.

Have you ever fallen in love during the month of October? Because that is exactly what it tasted like.

I asked one of our guides about it. Her answer, that it was simply fudge, was not sufficient.

“It can’t be,” I said. It contained no chocolate, no marshmallow cream. And perhaps most significantly, it did not give me a headache, like chocolate always does.

It reminded me of falling leaves and autumn weddings and first kisses. It was not commonplace. It was not fudge. But in South Africa, it was.