Some days we pushed ourselves.

We’d kayak in the morning, and snorkel in the afternoon. We’d hike to the edges of the island, as far as we could safely go, and sometimes even a little farther than that. 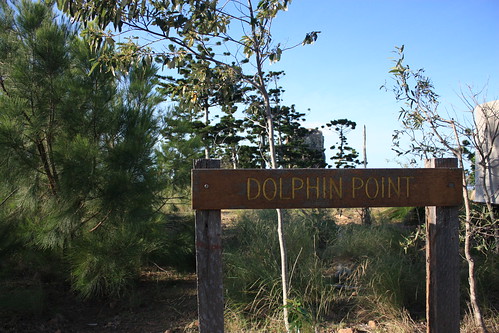 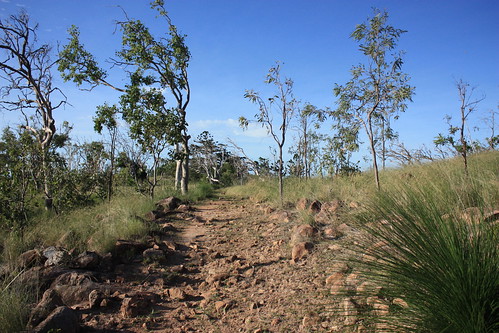 When there was no place left to go, we stopped. 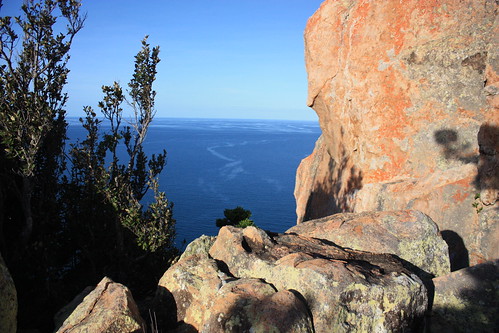 All through it, Rand would frantically tell me to watch my step on the uneven trail, or watch the edge of the path, or to just stop doing whatever it was I was doing, because he was terrified of the idea of me tumbling over the edge. Terrified in the same way I’d been so many times before, when he ventured too close to the edge and I begged him to come back. 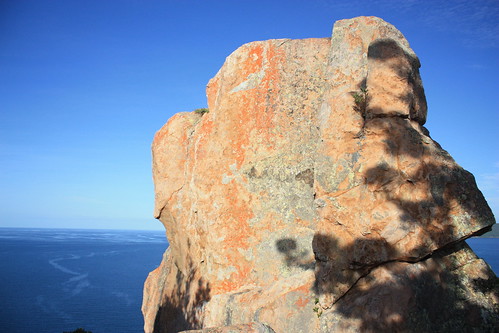 He would not let me climb on top of this thing, on account of the whole falling-to-my-death quality it seemed to have. 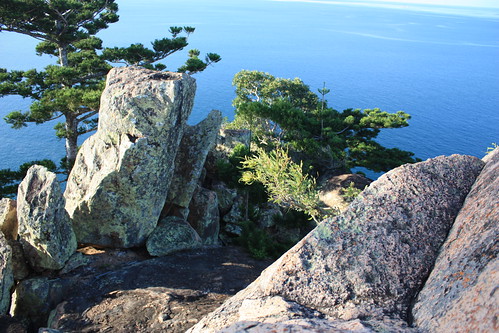 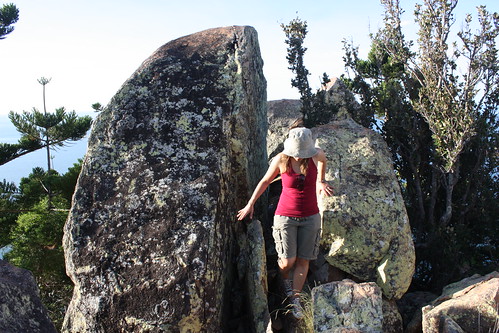 And so I listened to him, walked a little more carefully, took his hand when he offered it. 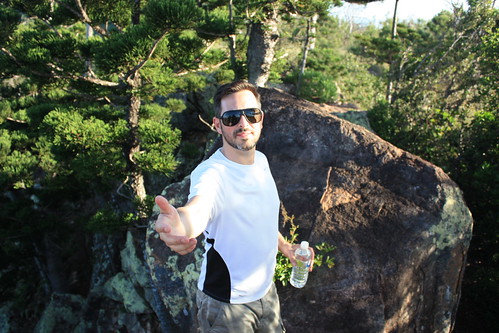 And he decided not to be angry with me. 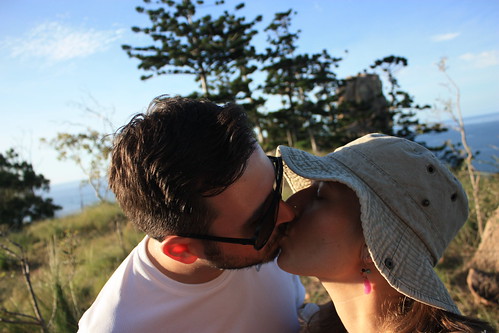 There are far more fun ways that a married couple can get tired and hot and sweaty together on vacation. But I think we both had a nice time. 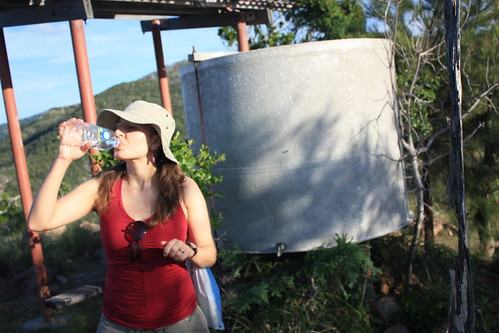 On other days, we didn’t do very much at all. I mean, besides wandering around, looking for lizards. 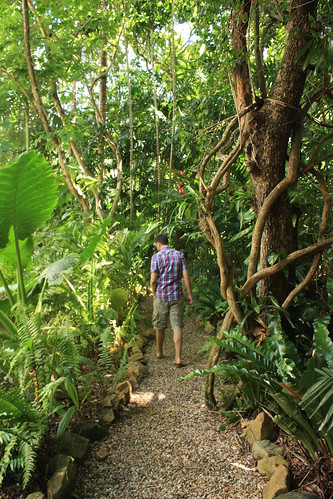 When we found them, we took pictures. 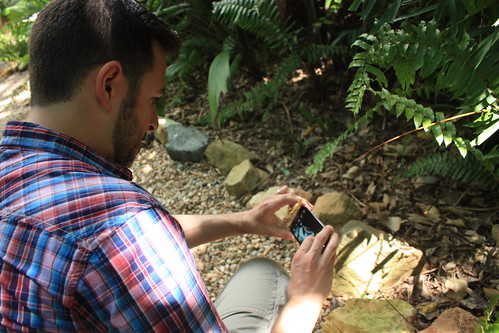 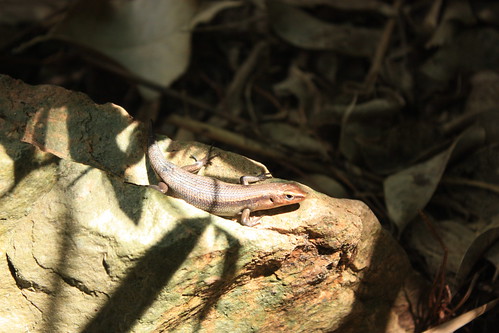 And when even that became too much excursion for us, we sat by the beach, reading. And doing little else. 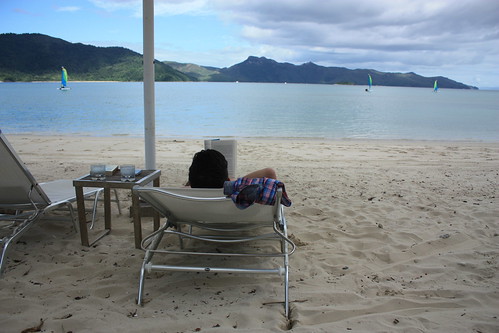 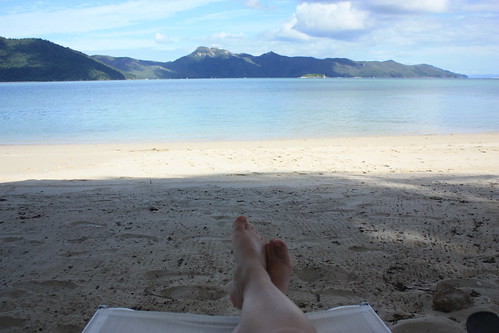 Those days were fun, too, but I think we learned something about ourselves. Mainly, that neither of us is that good at doing nothing. Inevitably, after a few hours spent on the beach, watching the clouds drift by as I pretended to read my book, he’d turn to me and declare that he was bored.

Then he’d ask if I wanted to go on a hike. Or searching for lizards. Or frogs. Or whatever else we might find. And my answer was always the same: Yes, yes I would. 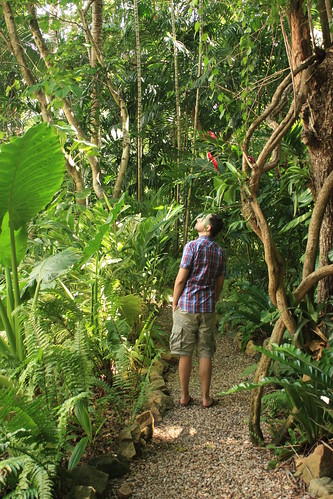