Skip to content
Posted in: Advice, Nothing to Do With Travel 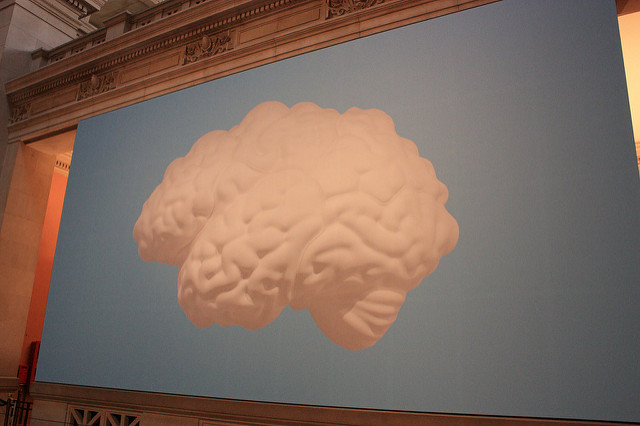 Today, a friend of mine is having surgery to remove a brain tumor. We talked about it a little bit last year, not long after my surgery. His doctors were able to confirm right away that his tumor wasn’t cancerous (which is all kinds of YES), but in the last few months, it started growing at a rather unpleasant rate, so they elected to pull that sucker out.

I meant to write this post a while ago for him, about what he could expect after his surgery. But instead I’m writing it right now, which means that he’s going to read it after his surgery, and really, what good is that going to do him?

“Here’s what you can expect … from the experience that you are going through right now!”

Oh, well. Better late than never. And who knows … maybe some other fool with a hole in their head can benefit from my “wisdom.” (Oh, and if you want to read all about my brain surgery, the posts are here!)

(Do you see how I am being affectionately mean to you? That’s just my way of letting you know that everything will be okay. I could have opened with a “Hello, My Dear Friend” or some b.s. like that, at which point you’d know that you were in some deep shit. But you aren’t. Your brain is going to be just fine. Not sure the same can be said of your haircut. ZING!)

If you are reading this, congratulations! You’ve pulled yourself together enough to get on the internet. That alone is a pretty huge step; it took me nearly a week before I could find my computer, and then another week before I could actually write something coherent (if you can call what I write coherent, that is). I’d start composing an email or a post, and then forget was I was talking about after half a sentence.

HELLO? Are you still awake? It’s cool if you dozed off. That happened to me a lot.

Anywho, I figured I’d share with you some of the things I noticed after I had brain surgery – things that struck me as weird or unusual. I spent a lot of time online trying to see if my experience was normal. I found that there wasn’t a lot of information out there, so I don’t really know.

You might relate to a lot of this stuff. Or you might think that I’m off my nugget. Either way, I wrote this post for you, dorkface, and I hope that you feel better very, very soon.

Here’s what you expect after brain surgery (according to me, at least):

That’s about all I have for right now (if more things come up, I’ll add them). In the meantime, I hope you are feeling better, buddy. And welcome to the club.

Brain Surgery, Brain Tumor, Nothing to Do With Travel