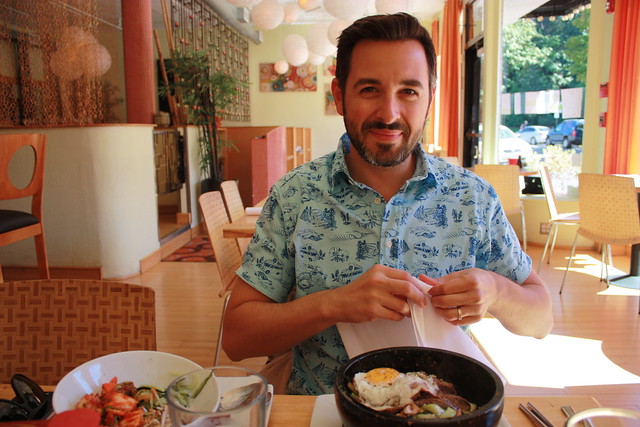 It’s cute how excited he is for lunch.

I know everything about him, really.

We are in Ashland for our anniversary trip, having lunch at Sesame, where we’ve been plenty of times before. Heck, I even think we’ve ordered the exact same dishes before. 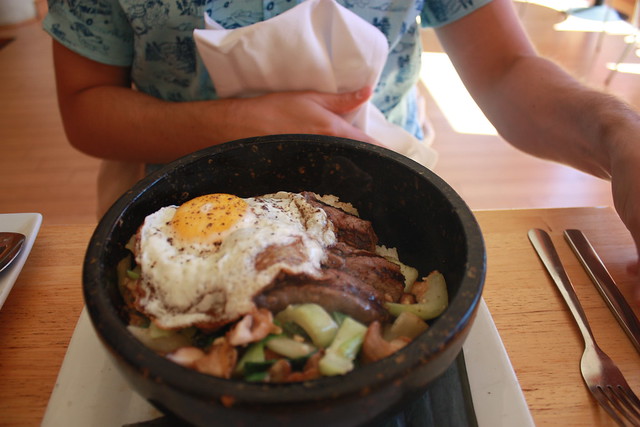 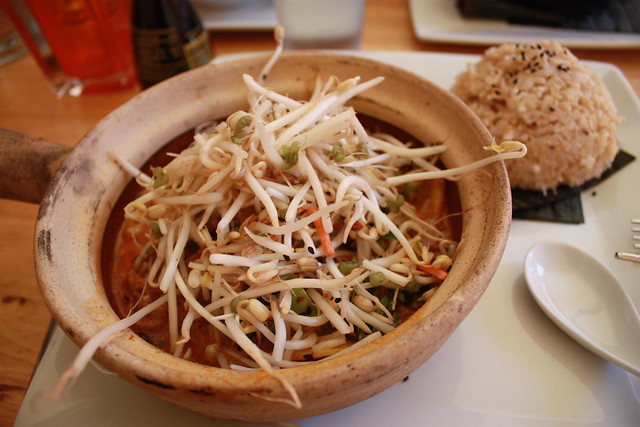 But they are delicious, so I’m not complaining. 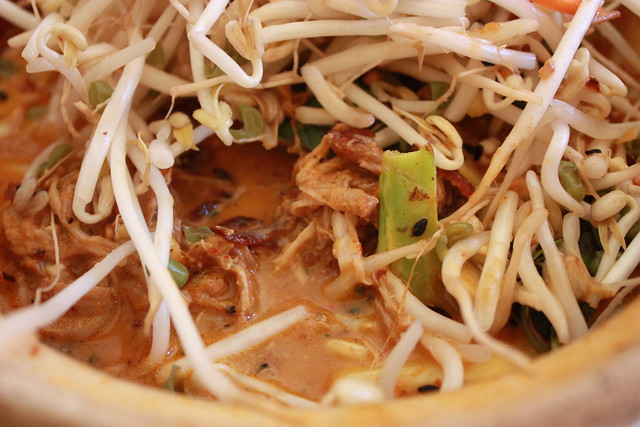 And he even lets me finish what he ordered, because I like it better. 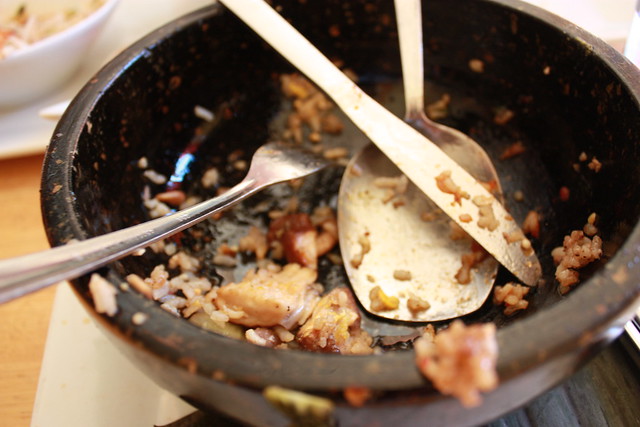 I’ve been nervous the whole trip. Rand doesn’t know this, and I’m not going to tell him, because my fear sounds … well, stupid, frankly. It’s this: we’ve been married for five years, and together for twelve, and I am worried that we will run out of things to say.

I stare at him, sitting across the table. There is nothing about his face that is unfamiliar to me. At different times over the years, I’ve seen it etched with nearly every emotion imaginable. 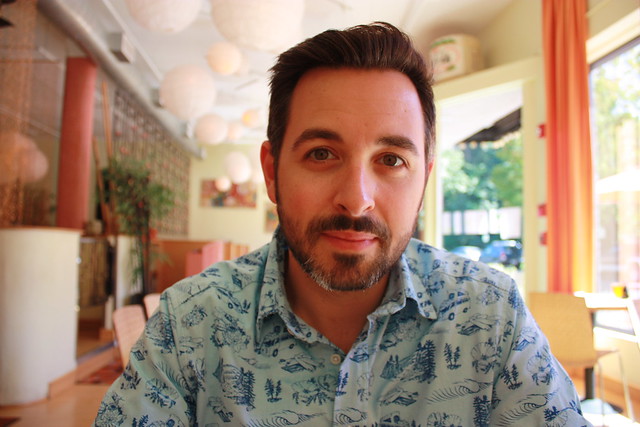 It’s changed subtly with the passing of time. I know which grey hairs are long-time tenants, and which ones have just moved in. 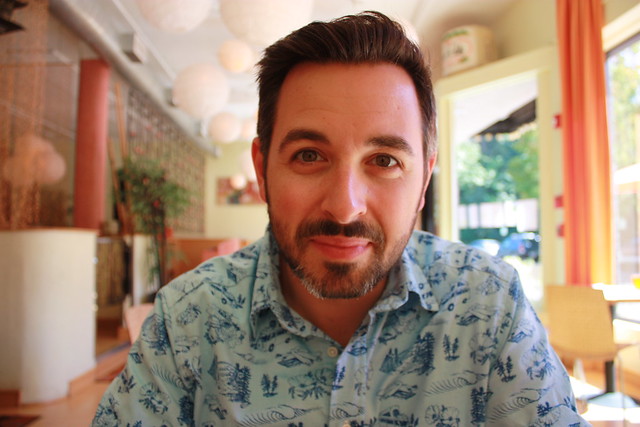 I know his face. I know Rand. 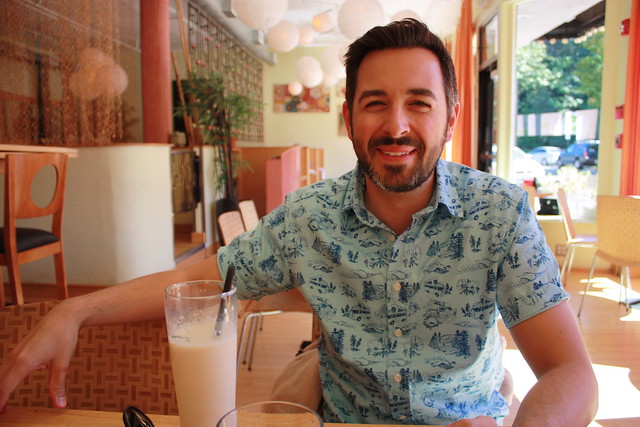 I know exactly every single one of those eye crinkles.

This is comforting, of course, and wonderful, but if I were to be brutally honest? It also makes me a tiny bit sad. Not because he is familiar, but because he is no longer foreign.

Getting to know Rand has been one of the best parts of my adult life, and I’m sad that it’s over. Or, at least, I seem to think it is.

In approximately 3 minutes, I will realize how wrong I am.

Despite my fears, we don’t run out of things to say. Not that on that day, or on any of the others. And I suspect if it ever does happen, that will be okay, too, because part of being a grown-up is learning how to share a silence together without it being weird.

We chat about the plays we’ve seen and the ones we are going to see. We talk about the projects that we’re working on, and none of it is a surprise to either of us. He knows me just as well as I know him.

He grabs my camera, and takes a few pictures of me, but he fails to realize that the lens is zoomed in. So he gets my eye. 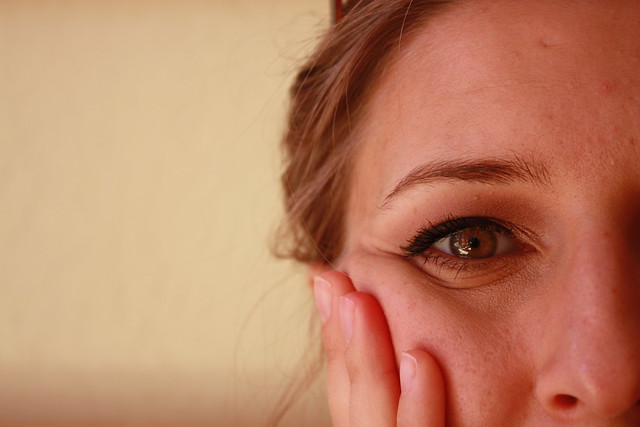 And a quarter of my face. 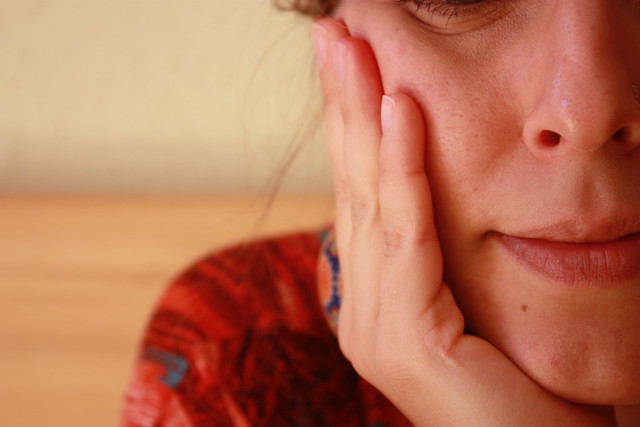 I have lots of acne scars. The teen years were tough.

He adjusts the lens and tries to get me to smile, and that’s when it happens. And this is my sincere and honest reaction: 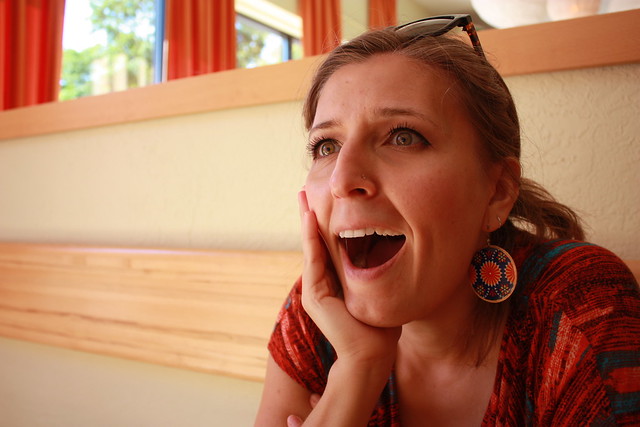 After almost exactly five years of marriage, and twelve years together, I learn something entirely new and unexpected about my husband. I learn that he can do this: 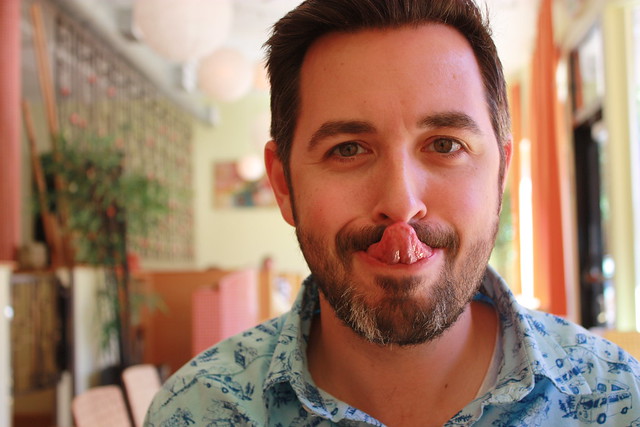 How … why … why was I not informed of this? I SHOULD HAVE BEEN INFORMED OF THIS. 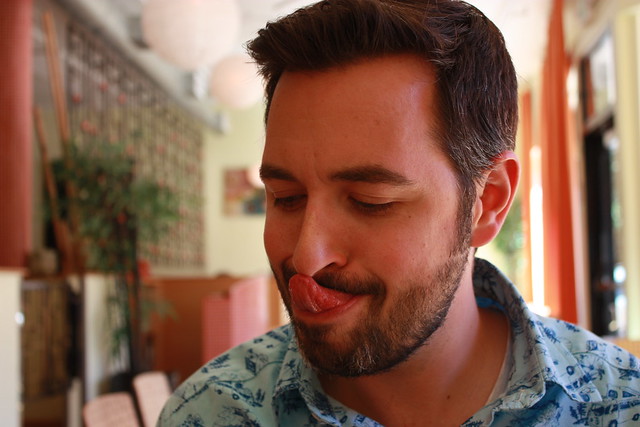 Apparently, I don’t know this guy at all. I have so many questions for him.

And suddenly, there is so much to talk about.