My trip to Palm Springs was nearly two months ago, but our travel schedule has been off to slow start in 2014 (or, rather, mine has), and there hasn’t been much else to blog about. So I figured I’d squeeze one last post from our trip, and it happens to be one of great significance.

These are some photos that I took in Palm Springs, and each one is critically important. This is the stuff that the world needs to see.

Like this street sign, for instance. I’m sure you’ll agree that we’re all better off knowing that there exists a street with this name. I hope that in the future, political candidates don’t just talk about Wall Street and Main Street. I hope they also mention Kickapoo Trail, and if they don’t, you better believe that I’ll be one of those people who stands up in those Town-Hall-type-meetings and points that out. 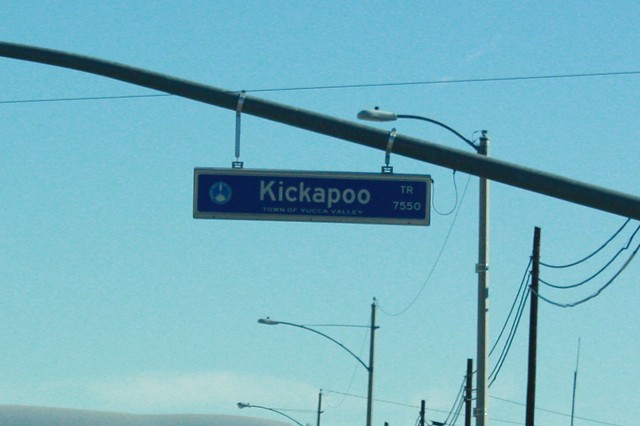 I’m sure whatever they were looking at here was also important, and probably fancy, which is why Rand had to put on a dress hat. 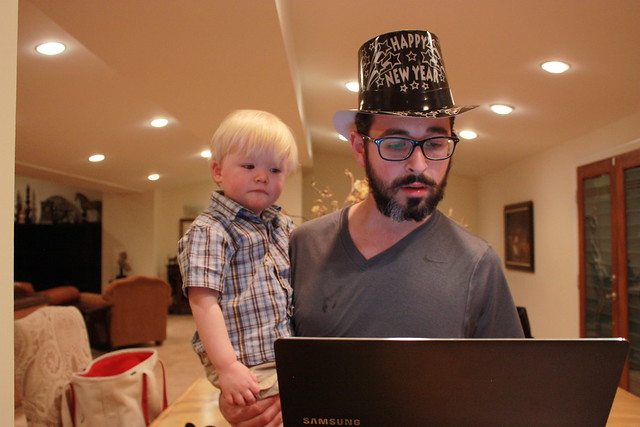 This is a huge rock that is shaped like a butt, meaning that it is obviously paramount to lots of things. 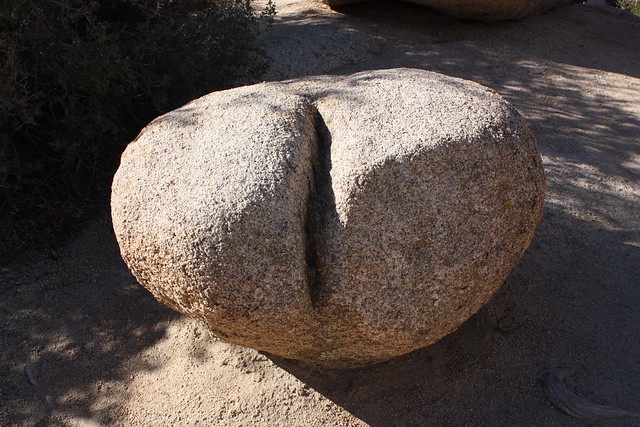 I like to pretend this next photo is a reaction to one preceding it: 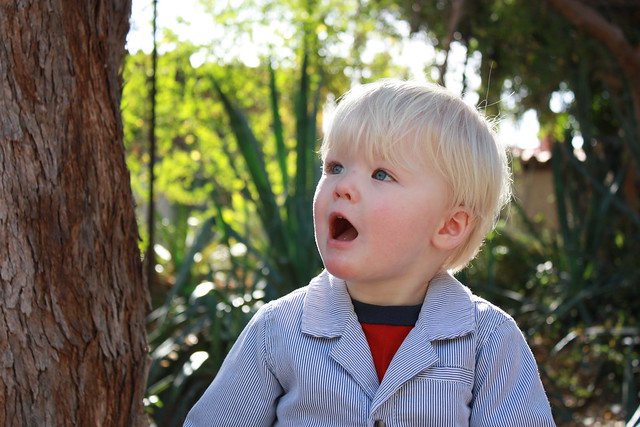 It’s also vital that you see this: 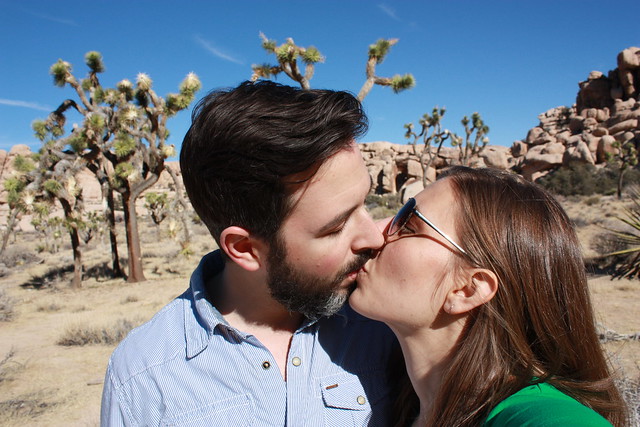 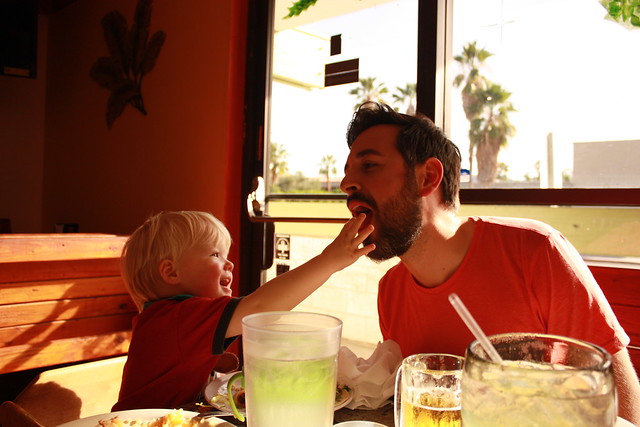 We all know how shadow puppets play a key roll in geopolitics. 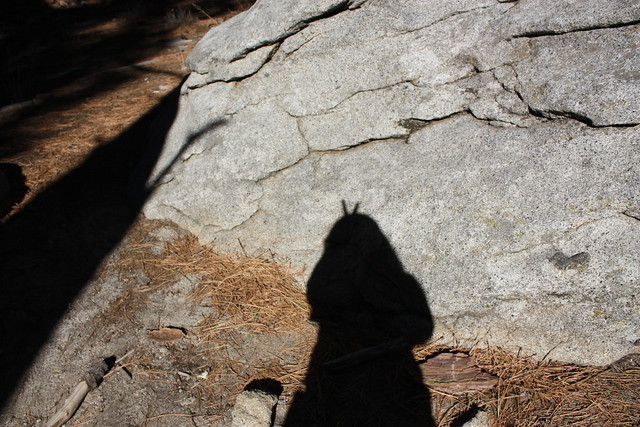 Despite the skeptical look on Eric’s face, this photo is obviously good for the economy. 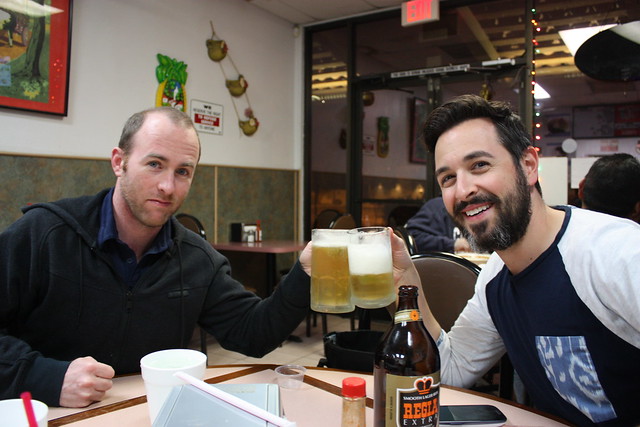 This is obviously crucial, and also cute as hell: 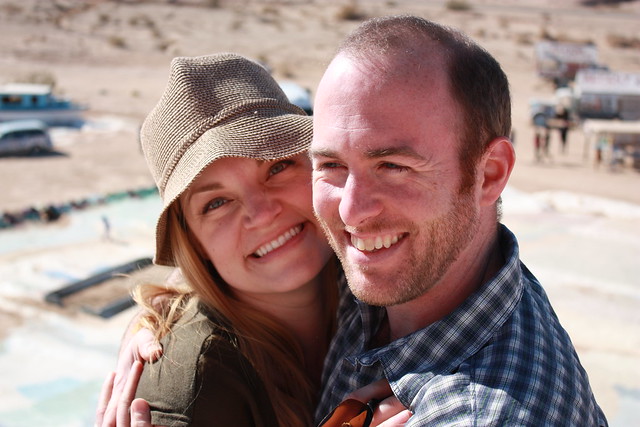 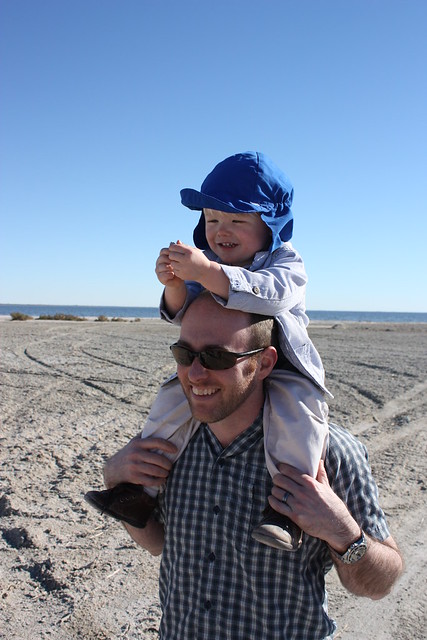 This subtle critique of the current state of organized religion should not be missed: 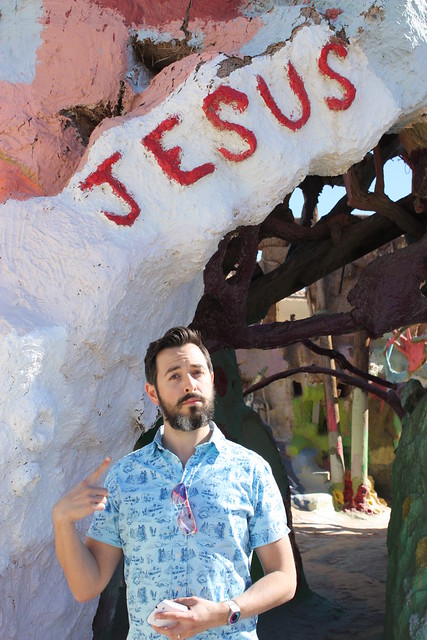 And this is me pretending to be eaten by a huge dinosaur: 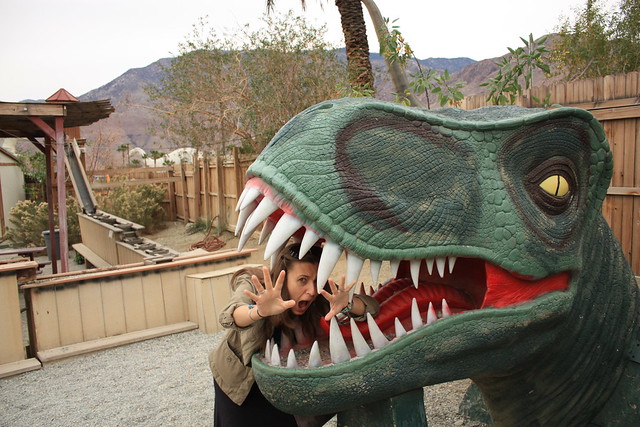 I shudder to think what would have happened if you had missed seeing any of these.