Sometimes I think I have the maturity level of an 11-year-old.

Other times, I am absolutely convinced of it.

We’ll be walking around someplace beautiful, and instead of taking in the amazing architecture or historical significance of the place, I’ll be doubled over, laughing hysterically because there are two stray cats getting it on in the distance.

And then I’ll take, like, two photos of the UNESCO site that we’ve trekked to, and like, THREE DOZEN of the mating cats. 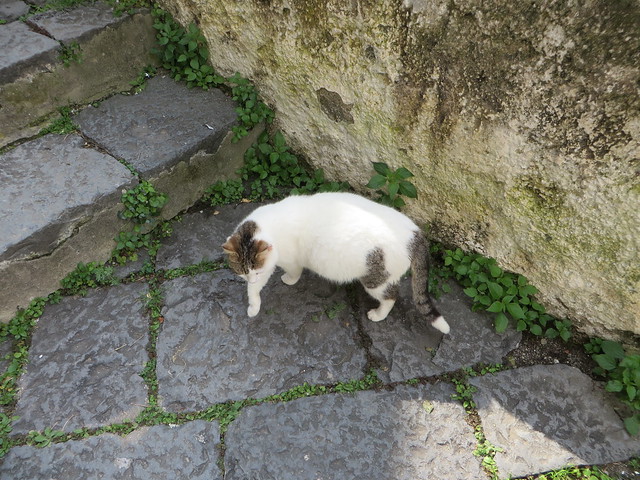 During moments like that, I can’t quite tell if all this travel is wasted on me, or if I’m actually appreciating it to the fullest.

In Italy, though, I tried to be on my best behavior. I really did. I kept taking photos of everything, noting how lovely it was.

The doorways. The windows. The fountains. 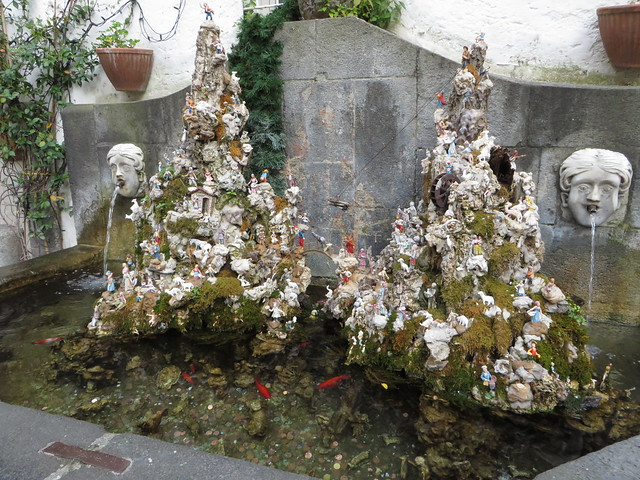 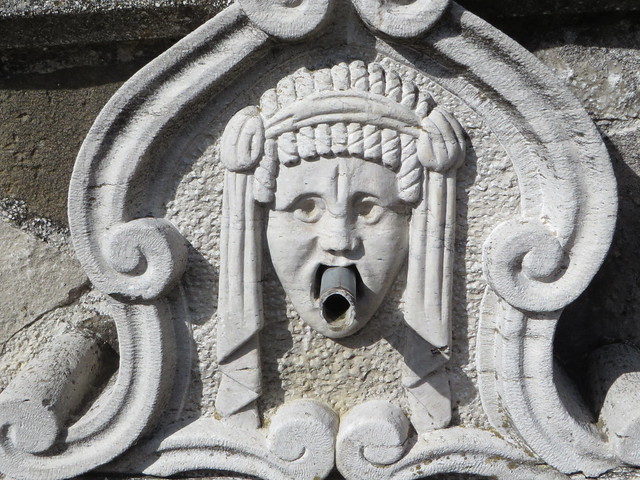 I mean, most of them have stone faces that are projectile vomiting water.

It is hard not to find that funny.

Especially when an elderly gentleman bends his head down to drink the water gushing out of a lion’s mouth. 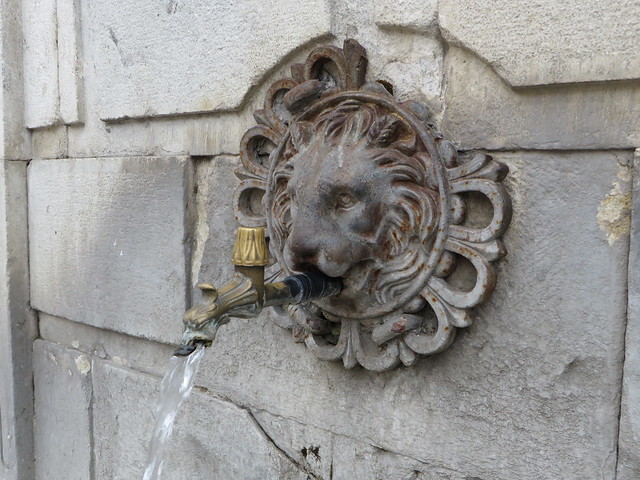 But I was calm and mature about it. I barely giggled. Honestly. I told myself that’s just what water fountains look like in Italy. Besides, where else can you have water spewing out of? I mean, there are only so many orifices that are appropriate for that sort of thing and … 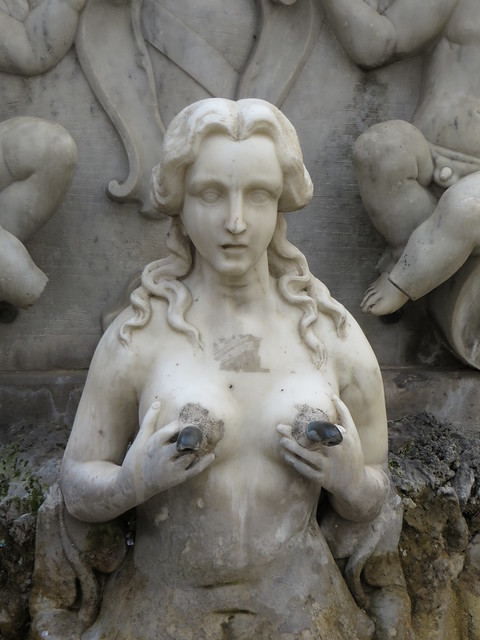 You guys. YOU GUYS. I do not have the fortitude to look at this without cackling like a schoolgirl because YOU GUYS. The water is coming straight out of OMG I CAN’T EVEN SAY IT. 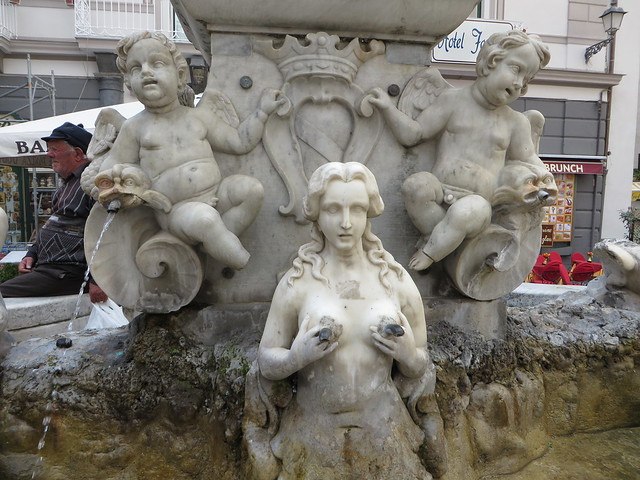 There were just too many jokes:

“Somebody call Austin Powers! The fem-bots are back!”

Okay, fine. I could only come up with two jokes, and one of them is horribly dated, but it was still really, really funny if you have the maturity level of a fifth-grader, which I totally do. I would have gladly stayed there for hours, waiting for thirsty little old men to wander up, but Rand dragged me away.

Still, I managed to sneak a few photos in. And if I ever find a way to make sarcasm and cake-eating profitable, I’m totally building a fountain in my house of water spilling out of Jeff Goldblum’s nipples.

I promise, you’ll all be invited over for a drink.