Skip to content
Posted in: Site News, Sites, The Week in Travel 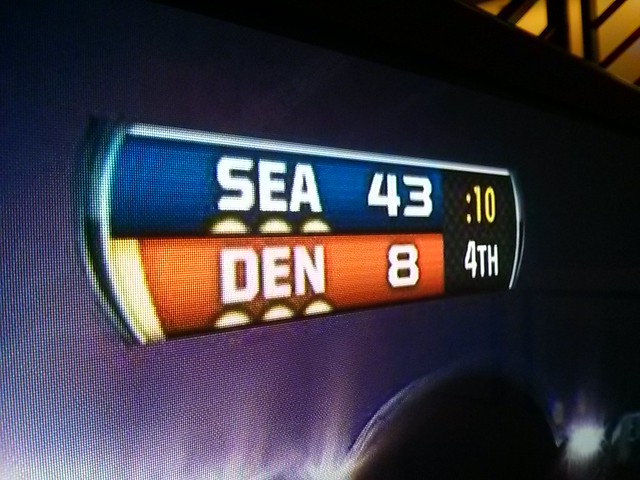 Man, it feels weird to be back here. Familiar, but also really weird. Like when you bump into an ex-boyfriend long after a bad break-up. But when you first see them, your brain doesn’t quite process that it’s your ex. It just thinks, “Oh, HEY! I know that guy!” and you stop and smile really brightly.

But then your brain catches up and realizes who it is, and you can’t just start walking away again or pretend that you haven’t seen them, so you stop and have a really awkward conversation about their lives now and it becomes a whole thing.

Also, they have their kids in tow. None of them are named after you, which is both a relief and sort of disappointing.

This is the first weekly round-up I’ve written in ages. And it’s the first time in months that I’ve gotten a post out for every day of the week. These are the things I used to do before I decided to write a book and disappeared into a cave for five months.

(Cave being my office.)

But for the next month, at least, I’ve decided to leave my cavely comfort, and let the book rest for a little while (it’s exhausted. Being a book is hard work, y’all).  So, for the month of January, I’ll be posting more regularly.

It might feel a little awkward at first. Like when you bump into an ex. (And their wife, who looks nothing like you … which is both a relief and sort of disappointing.)

But don’t worry. We’ll get the hang of it soon enough. Anyway … It’s really great to see you again. I mean it.

And with that, here is the sad week that was.

Unless you were living under a rock, you’ve heard of the Charlie Hebdo massacre that occurred on Wednesday. 12 people were killed, including several cartoonists, and as of me writing this, 2 of the suspects are still at large.

The response from comic artists around the world has been touching and powerful. Here’s a small sampling of the art that has emerged in the face of the tragedy.

Stephane Charbonnier, one of the editors killed in the attack, once said that he was not afraid of retaliation, as he had “no wife, no kids, no car, no credit.” But he did share his life with someone, and her words about his death are angry, impassioned, and heartbreaking.

And because they will not be deterred: Charlie Hebdo plans to print 1 million copies of their next issue.

One of the most incredible pieces I’ve read regarding the events is the essay “Je Suis Ahmed” by Christine Gilbert of Almost Fearless. It’s simply beautiful.

Now, as difficult a transition as this may be, let us talk of happier things …

Like how Chris Evans (a.k.a., Captain America), escorted Betty White to the stage at the People’s Choice Awards. FYI, Hollywood: if you decide to make a May-December rom-com featuring the two of them, I will will be first in line.

If you haven’t already, watch Jimmy Fallon’s reaction when he learns that he blew a chance with Nicole Kidman. It’s delightful and cringe-worthy (especially the way he avoids her eyes during the last half of the interview).

A comic of Shakespearean New Year’s Resolutions by Good Tickle Brain. (Via @osfashland)

And because it just feels right to overload you with comics right now, here are some from Kate Beaton, documenting her holidays with her family.

Rand got me a bunch of graphic novels for Christmas, because he’s the best husband, ever. One of them was Ms. Marvel, which I loved. The newest iteration of the heroine is Pakistani American, from New Jersey, and Muslim.

The Seahawks have their first playoff game this week against the Carolina Panthers. And though it’s a home game, and we’re favored to win, I am nervous that an upset might happen. Fortunately, I just found the Twitter account for Ruffell Wilson, an adorable puppy named after our adorable QB. It’s helping take the edge off.

That’s it! I’ll see you all on Monday. Enjoy the weekend. Be safe, be kind, be respectful to one another, and speak your minds. I’ve missed you all so much, it’s crazy.