I complain about the inclement nature of Seattle in March, but I didn’t think twice when we arrived in Bavaria and found that there was still snow on the ground.

One morning, when I felt the madness that only jet lag can bring, and found myself bouncing around our hotel room like a hummingbird on amphetamines, Rand unceremoniously threw me out into the cold.

And by “throw me out into the cold”, I mean that he politely suggested that I take my camera, enjoy the sun, and burn off some of the crazy for which circadian misalignment was to blame. Immediately. Dutifully, I did – hoping that the frigid air and the still lake would calm me. 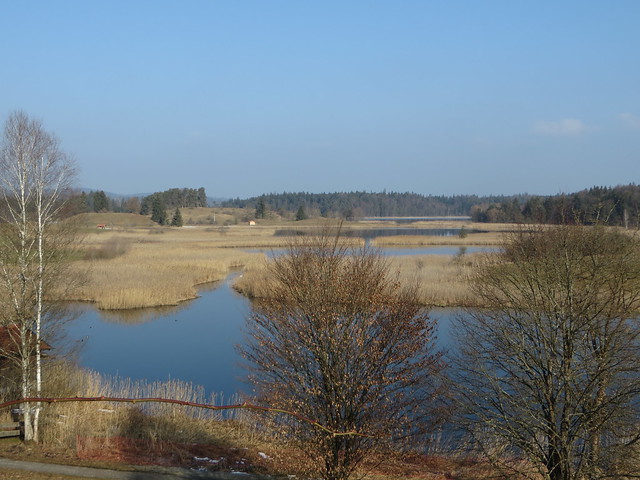 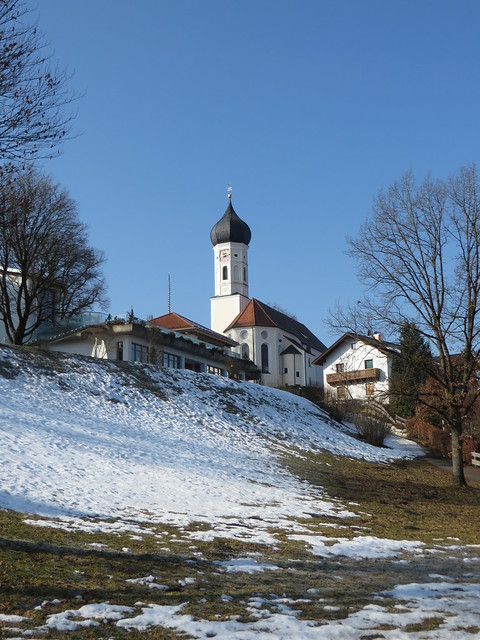 It didn’t, but it was a nice thought.

The cold weather I didn’t mind at all, regarding as it as inherent to my surroundings. Of course it’s cold – it’s Germany. My expectations have been properly managed in this respect. I can tolerate a chilly March in Bavaria, but evidently have no patience for it at home.

And besides, there was sunshine to make it all the more palatable – something Seattle sincerely lacks at the end of the winter. Or any time, really, except for August.

I breathed it in, I stomped around in it, and eventually, after enough time, after enough days, I felt calm. Exhausted really. Entirely ready for a nap. 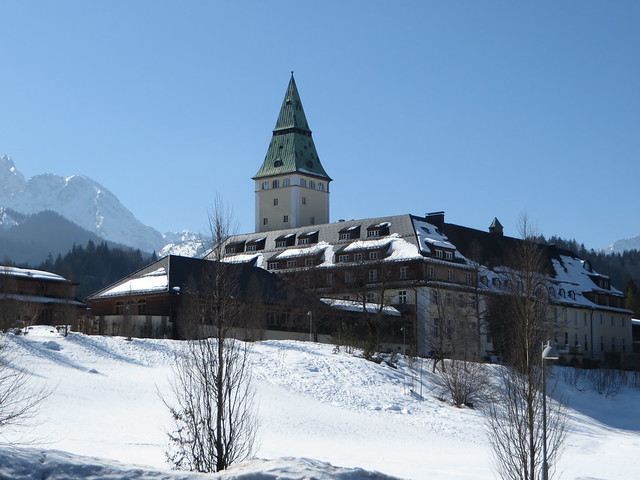 The Hotel Schloss Elmau, which we visited a few days later.

Tranquility is more fleeting than a patch of snow on a warm day. But jet lag? It’s eternal.

P.S. – My awesome designer, Derric, and my awesome developer, Andy, have made some really cool photo configurations possible on my new site! I’m having a ball trying them out. If you want to work with either of them (and I highly recommend them both!) you can find their info on my About page.