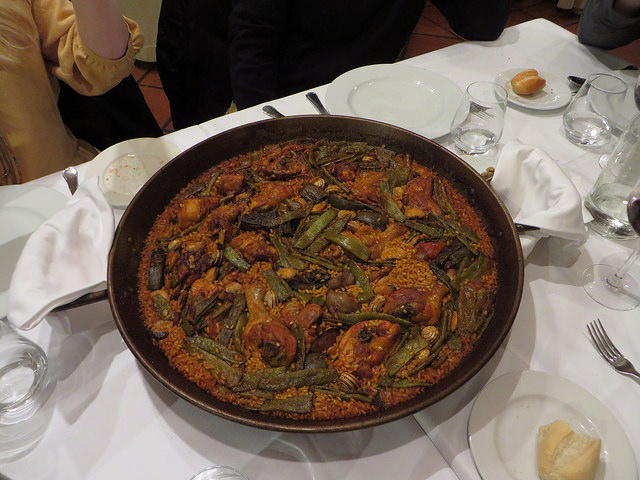 This is only slightly unexpected. I have been known, on occasion, to go for a run, even if it might be in pursuit of an ice cream truck. But lately, I’ve been running, doing the occasional push-up, and, perhaps most shockingly of all, I’ve been eating with a more discerning eye. 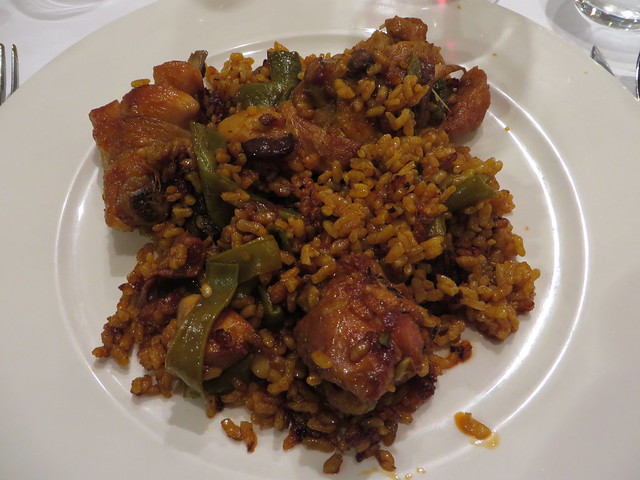 This is largely because my life is in a weird transitional state – I’m talking to agents, I’m about to leave for another trip, and Rand and I are dealing with some family issues (including the sad death of his maternal grandmother). In a time where there is so little than I can control, I find myself looking to what I can. So my office is remarkably clean, and the laundry is done, I’ve been working out like I’m anticipating a high school reunion, and I’ve been mindful of what I eat with uncharacteristic willpower and attentiveness.

I doubt it will last- but then again, that’s the whole point of weird, transitional states: they are temporary. For the meantime, focusing on my health and nutrition has made me feel less panicked about this chapter I need to rework in my manuscript and loved ones being ill, so that’s what I’m going with.

I realize that taken to an extreme degree, this could be bad. But I don’t work in extreme degrees. There is still caramel-coated madness in my life, even if there is slightly less of it.

Reflecting on the meals we ate in Valencia, from this point of subtle discipline, feels odd. In Spain, we consumed many, many carbohydrates, and enough calories to power a Greco-Roman wrestler. The most notable of these dishes was paella, and its cousin, arròs negre.

Paella (along with churros – more on those another day) was a big part of what lured us to Valencia. Rand is positively mad for the stuff, and when he found out that it originated there, there was no question that we’d be visiting – it was simply a matter of when. As for arròs negre, we hadn’t even tried it until that trip. Needless to say, there is now yet another reason to return.

It also might be why we’ve mostly eschewed carbohydrates these last few weeks. It isn’t just about finding sanity in our lives – it’s about prioritizing. Because I know, with every fiber of my being, that there is nothing close to home that compares to what we had there. So, for now, I’m skipping the decadence. Or, perhaps a better way of putting it is this: I’m just saving room for our next trip to Valencia.

Here are two of the countries most famous rice dishes, and how they compare. 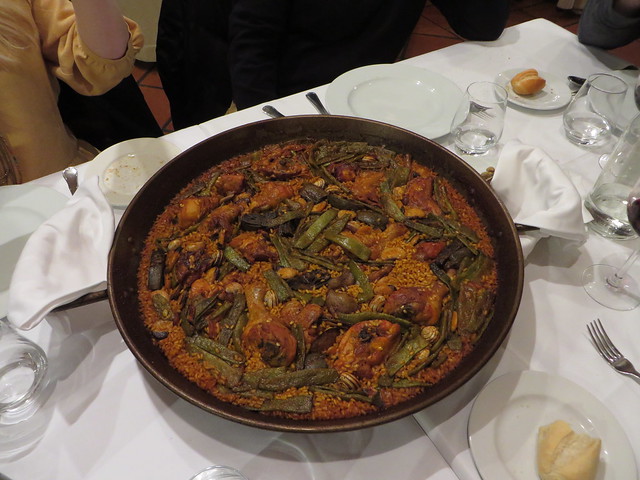 Paella. In a paella.

The word paella actually comes from the name of the wide, shallow pan that is used to cook the dish (usually over an open fire). The finished product is not entirely dissimilar to the Italian risotto (though I’m sure both the Italians and the Spanish would have several things to say or possibly shout about that), save for one big difference – while risotto should be continually stirred, resulting in a creamy texture, paella rice should at some point be left undisturbed. This is so the socarrat – the toasty, crispy crust at the bottom of the pan – can form. It’s sort of like the toasted edge of a brownie – everything else is good, but that crispiness is transcendental.

Gianluca and his wife (our dear friends and hosts who were cursed with us for that week) took us to Palace Fesol – they’re locals, and insisted this was the best restaurant in town for the dish (having visited, I now have no doubts they are correct). We went for la comida – the midday meal eaten around 2 or 3pm. Gianluca explained that this is when you are supposed to eat paella so that you have time to digest it, and to take a siesta afterward. 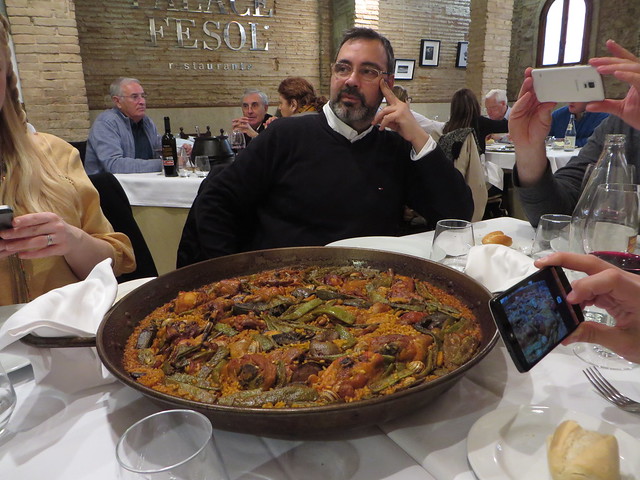 Gianluca waiting patiently as we all took photos for five minutes.

You can elect to have the dish brought to your table and serve yourself, or the staff can dish it out for you (we asked them to show us the finished product, but opted for the latter).

The rice was crispy and salty, coated in a thin orange-tinted oil (occasionally achieved by saffron, but often by food coloring. This sounded like heresy, but Gianluca’s wife Isabel explained that it helps to create a uniform and more appetizing color in the dish). 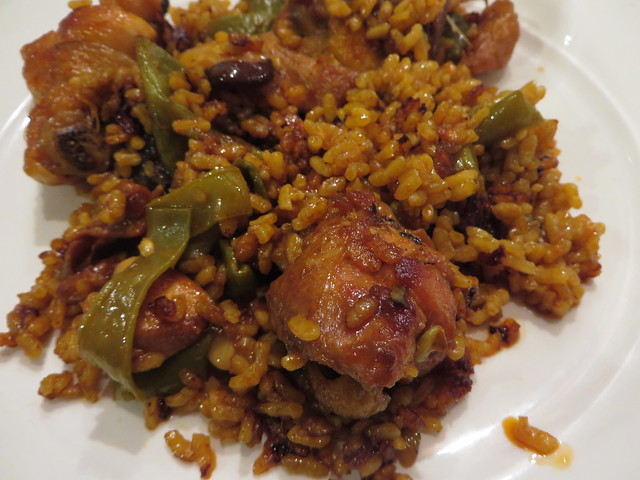 There was a perfect combination of disparate textures – silky green beans, slightly chewy squid and snails, tender rabbit, crisp rice. I ate until capacity – until the button of my jeans threatened to pop – and then went back for seconds.

It now holds space in the part of my memory I reserve for cherished things – first kisses, sunny winter days, the bus ride on which I met my husband. 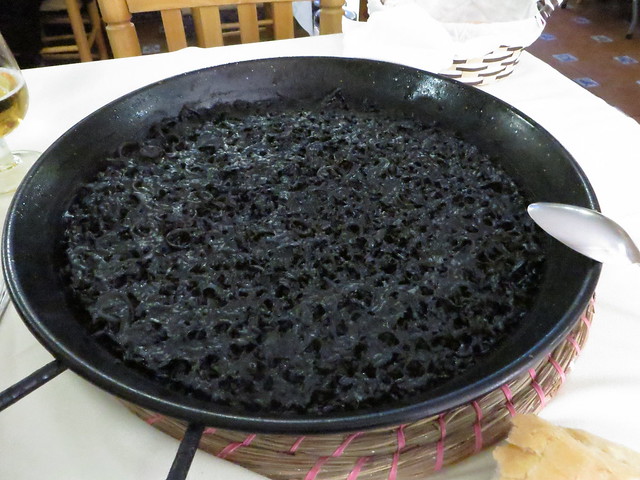 Rand had read about this dish and wanted very much to try it. I’d incorrectly assumed it was a type of paella, but Gianluca explained that it’s not considered one. The prep isn’t entirely different from Valencia’s tradition dish, except that one of the early steps of making arroz negro is adding squid ink – and a lot of it – to the rice. If you are unfamiliar with this ingredient, it’s salty, fishy, and almost oily in texture. I find it delicious, but it isn’t for the squeamish. Then again, many of the tastiest things in the world aren’t.

And it is most certainly ink. There is no other way to describe it. It is thick and unctuous, and it will temporarily stain your lips and teeth. 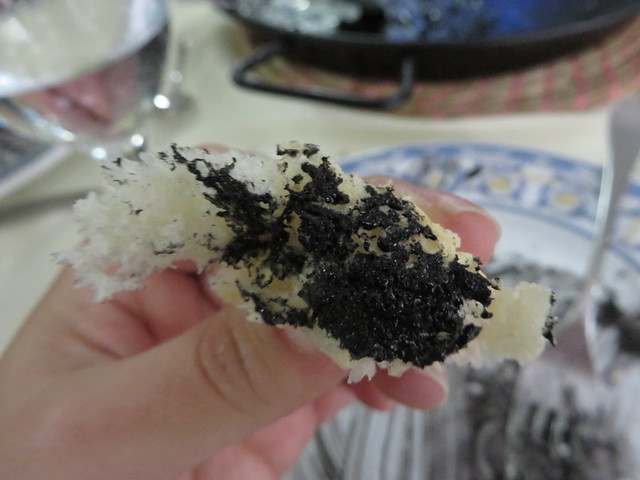 It will also stain the bread. 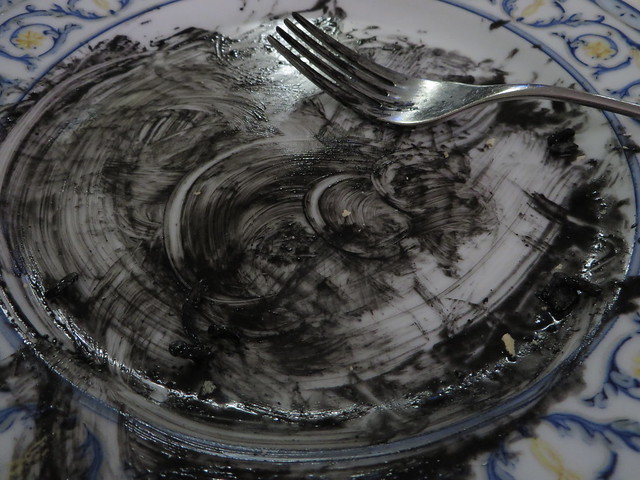 Rand and I went to La Riua for arròs negre. (Be warned – this restaurant is very touristy, which we try to avoid. But it was one of the few places that actually served this dish, and it was near where we were headed, so we gave it a shot and had a lovely time. For true paella, though, I’d stick with Palace Fesol.) It arrived at the table as dark as the pan itself. It came with a side of garlicky aioli which Rand and I both ignored entirely. (Does this make us charlatans? Perhaps.) 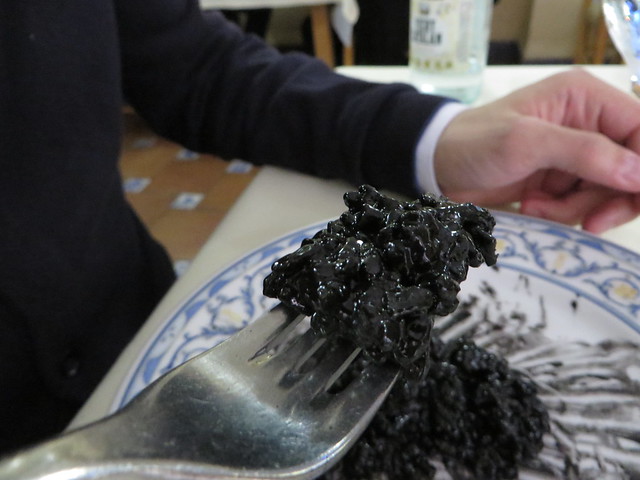 While the rice itself was a little al dente (retaining that toothsome bite in the middle that made it far more palatable than had it been entirely tender), the moisture of the ink prevents a true soccarat from forming. Our version of the dish had only one kind of protein – the rings of the squid itself – resulting in a more uniform texture than paella. It was still delicious, though I suppose not as exciting as our earlier meal. 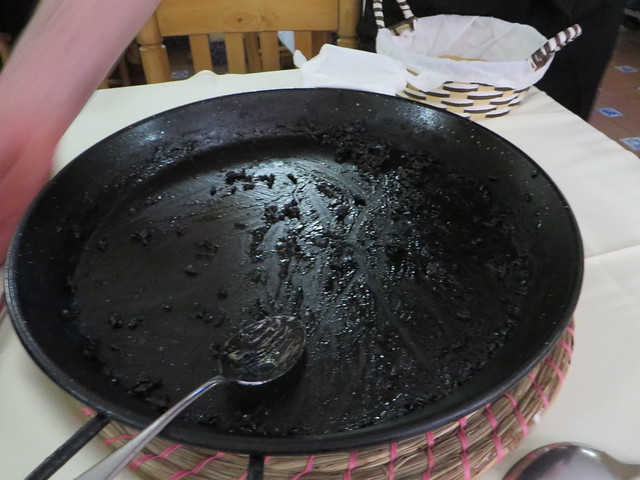 We ate the entire thing, regardless.

I’ve titled this post as a match-up, even employed use of the word “versus” but it’s nothing of the sort. There was no either/or on this trip, no decisions to be made. We simply had it all – black rice and orange, squid and rabbit, beans and snails. We threw caution to the wind, ate until we could hardly move, and then had a few more bites.

And when it was all over, he looked at me, his eyes twinkling, and whispered a single-word question.

The answer, of course, was yes.