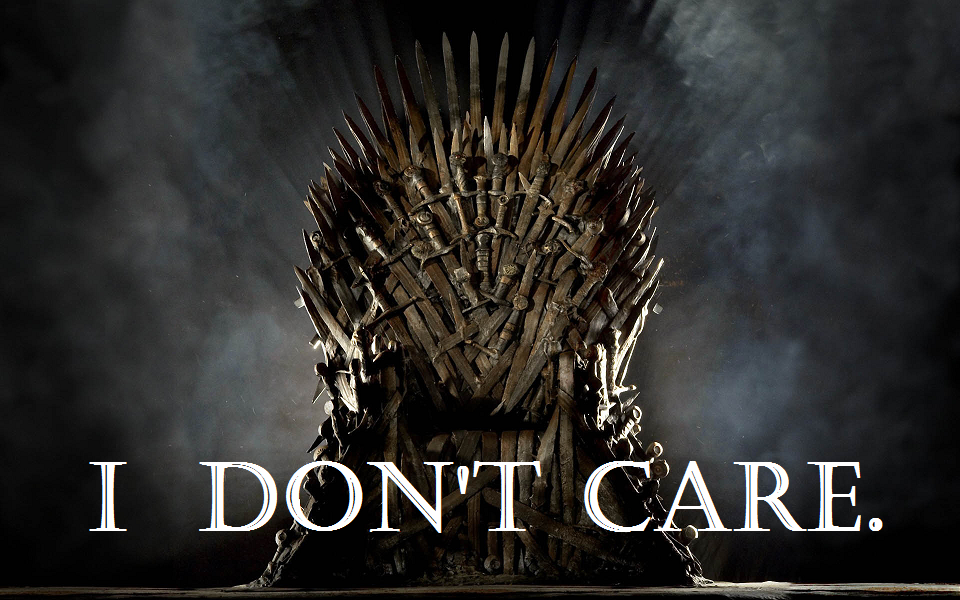 Posted in: Complaint Letters, Nothing to Do With Travel

You know I love you, right? And that I always have? Well, maybe not always. To be honest, when we first met, I sort of found you annoying. But over time, you’ve become someone who I’ve grown to love and tolerate. Someone with whom I can be honest.

And in that spirit of honesty, I have to tell you: I’m never, ever going to watch Game of Thrones.

I know. I know. Clearly I must not know what I’m missing. But here’s the thing: all these characters you keep talking about? The ones you can barely keep straight? I do not care about any of them. Whether they live or die (and it seems like a lot of them die) means absolutely nothing to me, because I am not invested in them at all. It’s the closest I’ll ever come to being a sociopath, and it’s remarkably freeing.

No, I’m not going to tell you whether or not I liked Lord of the Rings. Why? Because there is absolutely no correct answer to that statement. If I say that I didn’t like it, they’ll you’ll say that the show is nothing like LOTR, which is the least persuasive argument ever. You know what else is nothing like Lord of the Rings? Diabetes. And the DMV. And Sex and the City.

I do not like any of those things, either.

And if I say I do like Lord of the Rings? Then you’ll tell me that Games of Thrones is basically the same thing, except with more sex and gore.

Um, what? Why the hell would that be a selling point for me? What about our history together has led you to believe that the one thing I need more of in my television watching is sex and gore? I ALMOST HAD A PANIC ATTACK WATCHING DAREDEVIL. I made it through two episodes before I gave up and told Rand to only call me if there were any romantic or funny scenes. There were two.

I JUST SPENT HALF MY AFTERNOON WATCHING THIS GIF OVER AND OVER AGAIN.

I do not need to see people impaling their faces on things. Nor do I need to see boobs. I have boobs. And an internet connection. I am up to my boobs in boobs. I just want to see two romantic leads successfully fighting evil and then chastely making out on the couch for HOURS. I would watch the hell out of that.

And we need to talk about all the idiocy that you are spewing out on Facebook. I swear to god, Donald Trump’s bid for the presidential election makes more sense. You can’t believe they killed/attacked/maimed that one character that everyone loved? Seriously? HAVE YOU EVER READ OR WATCHED ANYTHING, EVER? The Wire? The Great Gatsby? A Tale of Two Cities? THE BIBLE? I mean, how did you NOT see that coming?

Then there’s the endless memes. “OMG, you can’t believe that the one actor on the show used to be on something else?” 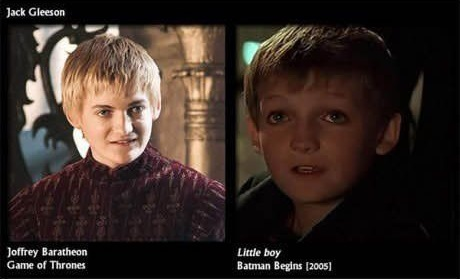 THAT IS WHAT ACTORS DO. They play different roles. This should not be a revelation on par with the discovery of penicillin. Playing a bit part in Batman Begins and then playing an asshole isn’t that impressive. You know who’s impressive? Daniel Day-Fucking-Lewis. And Gary Oldman. I don’t even recognize them in most of their films. But do you see me clogging up the arteries of Facebook with a bunch of memes about that? NO.

You say the transformations are incredible? 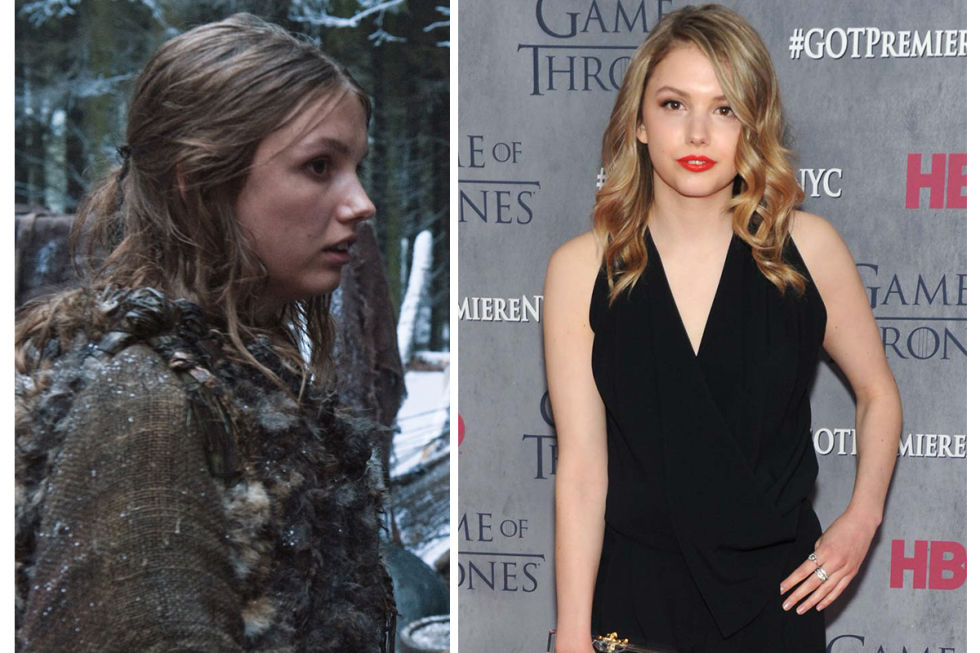 That is called makeup. Anyone can do that. BEHOLD:

Also, calling them by their character’s names even when they aren’t in character is annoying. The only time that’s ever acceptable is with Peter Mayhew, who will always be Chewbacca, no matter what. Because Chewbacca.

Look, I don’t care if the show is so, so good. So is not spending my entire summer on the couch, binge-watching an incestual rapey gorefest. I swear to god, if you mention it one more time, I will go all Khaleesi on your ass. (Also, I had to spend 20 minutes figuring out an appropriate GoT analogy, which is time I could have spent watching my Daredevil kissing gif. I blame you.)

P.S. – No, this is not like the time I tried to get you to watch Mad Men. This is totally different.