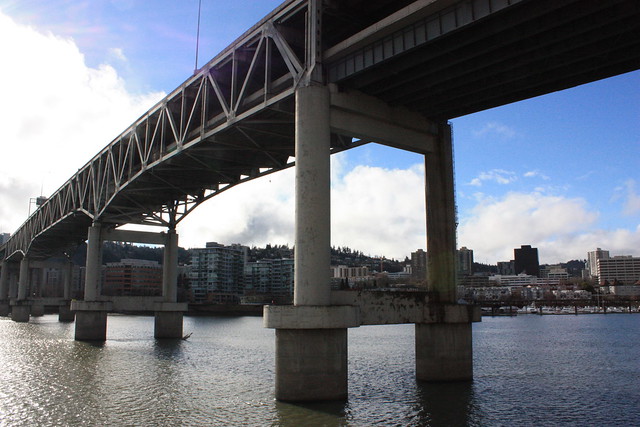 One of Portland’s many bridges which isn’t really designed to withstand much more than light foot traffic.

If you live in anywhere along the western seaboard of North America, but particularly in the Pacific Northwest, you’ve probably heard about the massive earthquake that’s going to kill all of us any minute. In preparation, I’ve eaten everything perishable in my fridge while theorizing what will happen in the aftermath of the quake.

I thought I’d share my predictions with you, because that’s more fun than actually putting together an emergency kit. Here’s what I suspect will happen in the wake of The Cascadia Quake Event (a.k.a., “How the West Was Lost”).

We don’t know when it’s going to happen. It could be next week, or several months or 762 years from now. But according to my nightmares, it’s probably going to be tomorrow. I recommend running to the grocery store and stocking up on Pop-Tarts immediately. It’s totally cool if you just stand in the aisle and cram them into your face (Remember: Today’s shoplifting is tomorrow’s looting!)

Most of us are not going to die in the earthquake. Instead, we’ll be killed in the ensuing Mad Max/Lord of the Flies dystopia (which won’t be nearly as sexy as Hollywood would like you to believe). Several dozen others will be crushed under the weight of their small batch indie liquor collection, and a select few will perish in what will become known as the “The Pike Place Fish Throwing Massacre.” 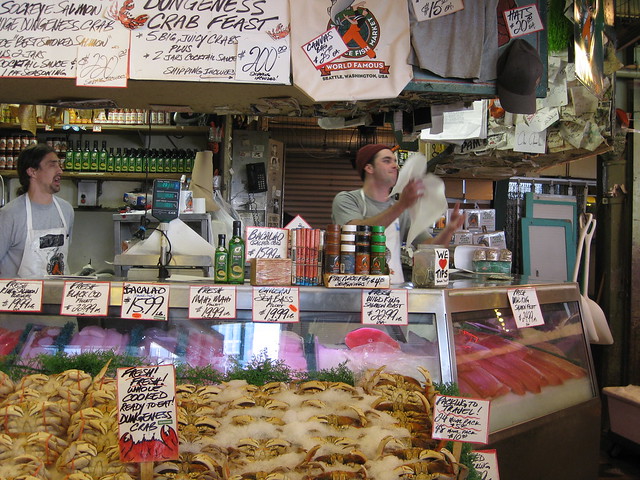 In their defense, you can’t throw that much fish without finally snapping and throwing a tourist.

That pop culture snob you know who really likes vinyl records is going to survive with his entire collection intact, but his record player will be destroyed. He will find the allusion to The Twilight Zone to be, “Ugh, soooo cliche.”

A clever young entrepreneur will start selling Hipster Quake Survival Kits. Contents will include: a handlebar mustache, artisanal cruelty-free jerky, and tickets to see a band no one’s ever heard of. 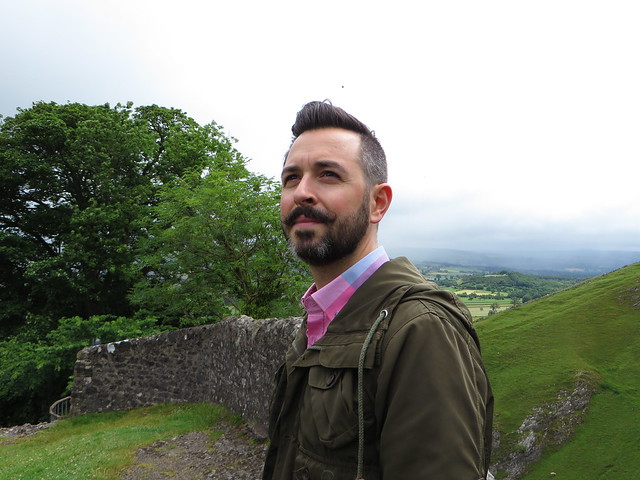 Obligatory photo of my husband.

Everyone is going to smell terrible. Like, “I forgot to put deodorant in my survival kit” terrible. Like, “I’ve been eating nothing but canned kidney beans and concentrated tomato paste for three days” terrible. Like, “wet wipes are not a substitute for a shower” terrible. For my shirtless neighbor who plays guitar in the park all the time, this will be a lateral move.

The entire population of Idaho (official state motto: “The Apocalypse is upon us”) will shake their heads at how unprepared we are. This is exactly why they’ve been stockpiling 17 years’ worth of guns and supplies. Well, this and Obama.

For the first time in years, Joel McHale will sleep easy, knowing that everyone who remembers him as the chubby balding guy on Almost Live! is either dead or unable to access YouTube. 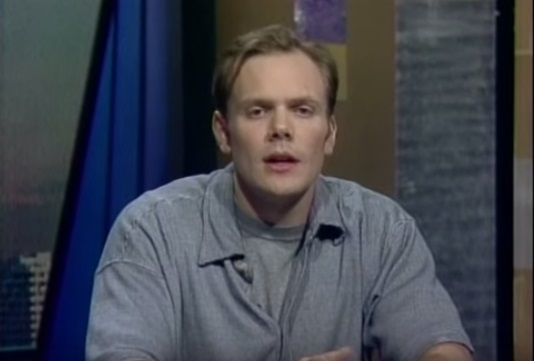 Residents of Mercer Island will spend several hundred thousands of dollars on bottled water before realizing that they are surrounded by a freshwater lake, and all they really needed was a bucket.

Portland will ridicule the rest of the northwest for buying commercially-made lifestraws instead of whittling our own from reclaimed oak and bits of charcoal.

Enterprising developers will start selling 10′ x 10′ squares of land covered in rubble as “deconstructed homes” in the heart of what was Seattle’s Capitol Hill. Prices will start in the low $700s.

Clothing-wise, nobody will look that different, because we all kind of dress like campers during the apocalypse, anyway. 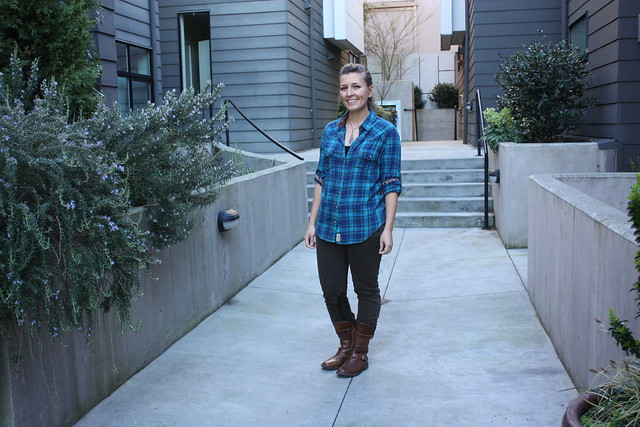 From that one time Rand dressed me.

My husband will get really annoyed with me when he realizes that I packed a portable Scrabble game and not a Scrabble dictionary. He will argue repeatedly that “gromph” is not a word, but without an internet connection will be unable to prove his case. There will be much gromphing on his part as a result.

I’m now off to buy several dozen gallons of water and a hatchet. Toodles.