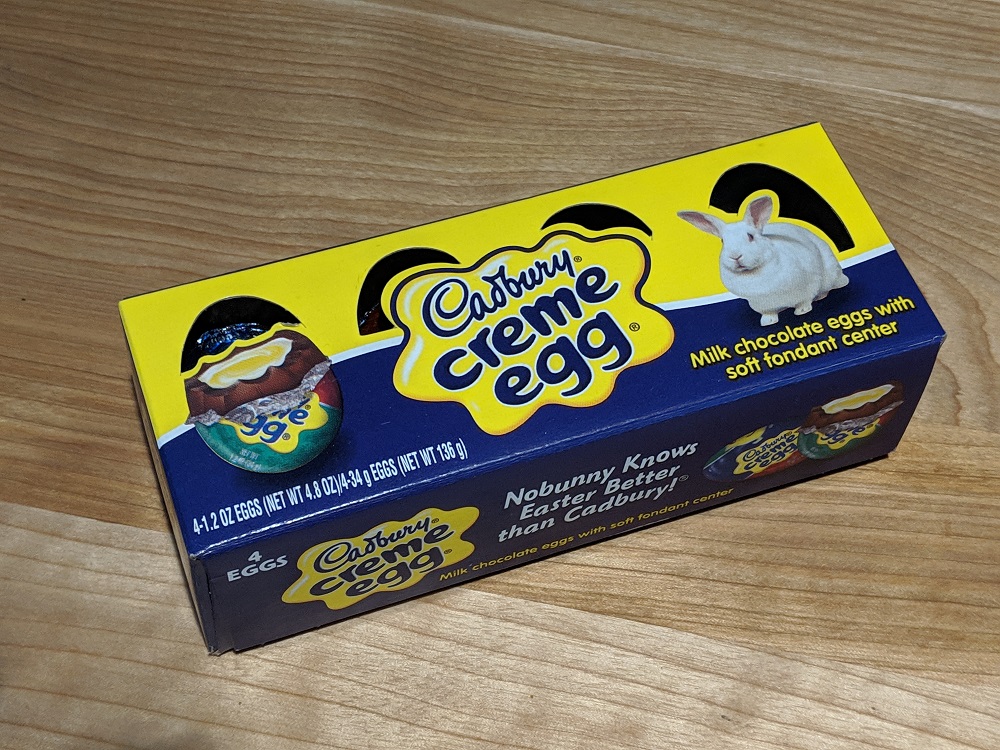 I was recently nominated for a James Beard Award for journalism, and statement which makes as much sense as saying “I was nominated for a Grammy for this cookie that I just ate.” The other nominees in my category are – I kid you not – The New York Times and The Atlantic. I submitted my application on the very last day (a few hours before the deadline), for my Mario Batali cinnamon roll piece, and just found out that the committee had selected it as one of their finalists. To recap, in case you temporarily lost consciousness from how absurd this all is, I was nominated for a James Beard award, and the list of nominees in my category are two legitimate publications, and this blog.

I should know by now that the universe gets drunk. This is a thing that happens. What I didn’t quite understand is how often the universe would hit the bottle, like, at 11am on a Monday.

As you might suspect, this honor, which I never, ever, I mean ever, imagined I would receive, has completely ruined me, and I have now become an untenable monster. I mean, even more so than before. When news of the nomination came in, I started laughing so manically that I broke down in tears, all of which deeply concerned my husband. It did not help that when he asked me what was wrong, my reply was, “THE COSMOS IS VERY INTOXICATED.”

Which is not a thing that normal people say.

I then proceeded to demand that he address me as “James Beard Award Nominated” and then my name, or whatever pet name he wished to bestow upon me. Being a long-suffering and obliging fool, he did precisely that, further destroying whatever humility I may have had. I told Rand that while I realize that this nomination is already a remarkable thing, I very much want to win for one very specific reason: I’m pretty sure the award is a round medal on a ribbon. Which means you can wear it to a fast food restaurant. While still in your pajamas. And when people ask what it is, you say that it is a James Beard Award for culinary excellence which you got because you were really mad at institutionalized sexism and also Mario Batali’s cinnamon rolls.

While I do not think that I will win (because I am hoping that someone will take the universe aside and say, “We need to talk about your drinking”), the nomination is an absurd honor unto itself, and I am abusing it to the fullest extent that I possibly can. Mostly by screaming it at my friends and loved ones when I want to win an argument. It is particularly useful when a friend is feeling down and needs a pick-up.

“Listen to me. You are wonderful.”

“NO, FUCKER, I HAVE A JAMES BEARD AWARD NOMINATION AND I THINK YOU ARE GREAT.”

Perhaps I have misunderstood the concept of tough love. I don’t really know.

I now feel uniquely qualified to weigh in on all culinary matters, both appetizing and nightmarish. So when Chuck Wendig (who is basically a real-life version of Wash from Firefly) tweeted that he wanted to try the gastronomical abomination that is Heinz’s creme egg flavored mayonnaise, I felt the need to comment.

Okay, somebody get me a jar of this. I’LL TRY IT AND REPORT BACK https://t.co/LD7j5RFoI0

I have a layover in Heathrow in about 2 hours. Ew. I’ll see what I can do.

I think it’s only available at that pop-up!

I thought that was just the free samples.

At any rate, Chuck, you may have to make your own.

BUT I AM NO ARTISTE

Chuck, listen to me: I have a James Beard Award nomination and I am telling you that you have the capability to make this … substance.

is there a training montage

also one assumes there are… unholy ingredients

At which point Lin-Manuel Miranda weighed in because Twitter.

Anyway, I’m off to Heathrow and probably going to get myself banned from Duty Free for you, Chuck. You’re welcome.

Lin needs some too pic.twitter.com/poCzZG0Z4a

The bad news, of course, was that Chuck was right, and that they don’t actually sell this stuff in stores, because I think that EU regulations prevent you from selling the culinary equivalent of a slumber party dare and that’s why we now have Brexit. Thanks a lot, Angela Merkel. I did find a lot of Cadbury chocolate, and I did ask one Duty-Free employee about the mayonnaise and he was so incredibly helpful while he slowly backed away from me like I was a raccoon holding a flamethrower.

I asked if they had mayonnaise.

Guy gives me a look reserved for a child who has just cut their own hair.

“YES THE KIND WITH CANDY IN IT.”

He told me to go ask at a restaurant.

“They can give you mayonnaise, maybe?”

He then backed away.

“IT IS FOR MY FRIEND CHUCK, THE WRITER, AND LIN-MANUEL.”

“LIN WAS IN THE HARRY POTTER SEQUEL”

(I meant Mary Poppins but got confused)