This week’s post comes from the brilliant and lovely Angela, who I consistently describe as “one of the best people I’ll ever work with. Ever.” (She was also inspiration for my be-nice-to-everyone day in Chicago last year.) Recently, Angela became a mom to an adorable little girl (like, really recently. As in, LAST WEEK recently). Fortunately, a few weeks ago, as she sat around her house impatiently awaiting the arrival of her munchkin, she decided to kill some time by writing me a guest post! Keep in mind, this is a couple weeks old, so the baby of which she speaks has now arrived, and is an absolute cutie. But anyway, on to Angela’s post …

As I started writing this post, I couldn’t help by wonder if Geraldine would find it amusing or offensive, given that I wasn’t able to make it to her destination wedding in nearby Eastern Oregon two years ago. But since she likes to walk that line herself—one of her most endearing qualities, to be sure—I finally decided she would approve. The idea came to me yesterday as I was lounging around the house waiting for the impending birth of my first child. After you’ve run out of nesting projects, checked Facebook 100x too many, and caught up on your favorite blogs (including The Everywhereist, of course), you have a lot of time to think. And I’ve been thinking about the important lessons I’ve learned that I’d like to pass on to my child. 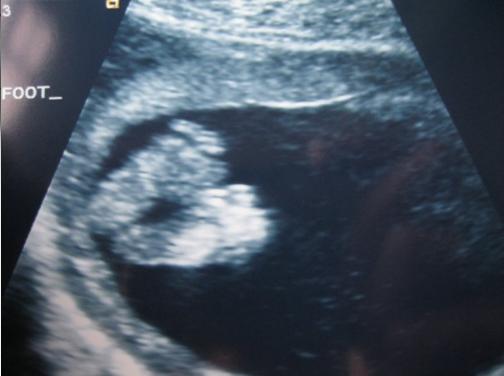 Oh the places these little feet will go …

If you’re lucky enough to be invited to a wedding in a foreign land, GO.

At first read, that may seem superfluous at best and materialistic at worst. But the more I think about it, I realize just how high it would rank on my list of must-do’s.

But first, a caveat: I’m not talking about destination weddings to someplace tropical that has no traditional significance to either the bride or groom—though those trips have their own charms. I’m talking about the rare opportunity to intimately experience a new land and understand the bride- or groom-to-be through a new lens. Now let’s continue.

As I was saying, here’s why:

So, this is what I will tell my child as soon as he or she is old enough to understand or cares to listen. And for what it’s worth, I impart the same words of wisdom to you:

One day, you may find yourself lucky enough to be face to face with an international invite. You’ll have two choices. You can either grumble to yourself, “Think of how much money that will cost. I don’t even know where this place is, and seriously, the timing couldn’t be worse.”

Or you can prepare for the trip of a lifetime.

Take it from me. Book the tickets.