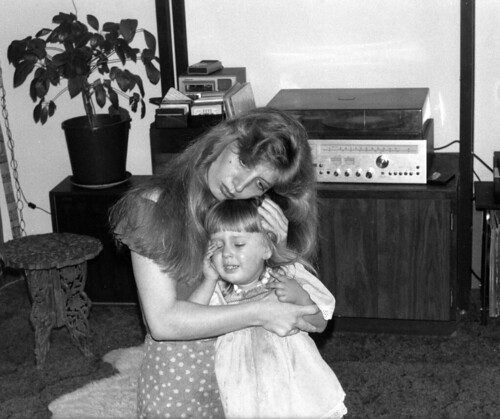 She also taught me to not poke myself in the eye. A bit too late.

And no, seriously, I couldn’t imagine a better way.

I’ve mentioned my mom before on the blog – her antics on Facebook, her long-standing war with Rick Steves, the way she trolled me and my brother for Christmas – but I don’t know if I’ve ever discussed the skills she’s given me that help make traveling the world so much easier. So, in honor of Mother’s Day, and because we so rarely have the opportunity to say thank you for this sort of thing, here are the ways my mother has made me a better traveler.

So that’s it – just some of the ways my mother has influenced how I travel. I’m sure you have your own lessons from mom, and I’d love to hear them – please feel free to share in the comments section below.