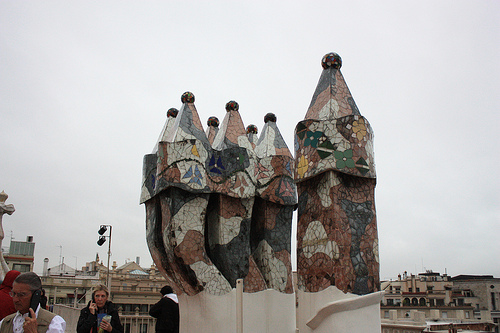 Remember Fraggle Rock? I positively loved that show (I’d really like to see a “Where Are They Now?” feature on the Fraggles. I hope Wembly finally got into rehab).

The beginning always scared me, though. Something about the baseline, and the dingy house, and the tiny mouse hole into which the Fraggles ran gave me the heebie jeebies.

And the trash heap. The trash heap gave me nightmares for years. I couldn’t bear it when the Fraggles went wandering into the backyard to talk to her. 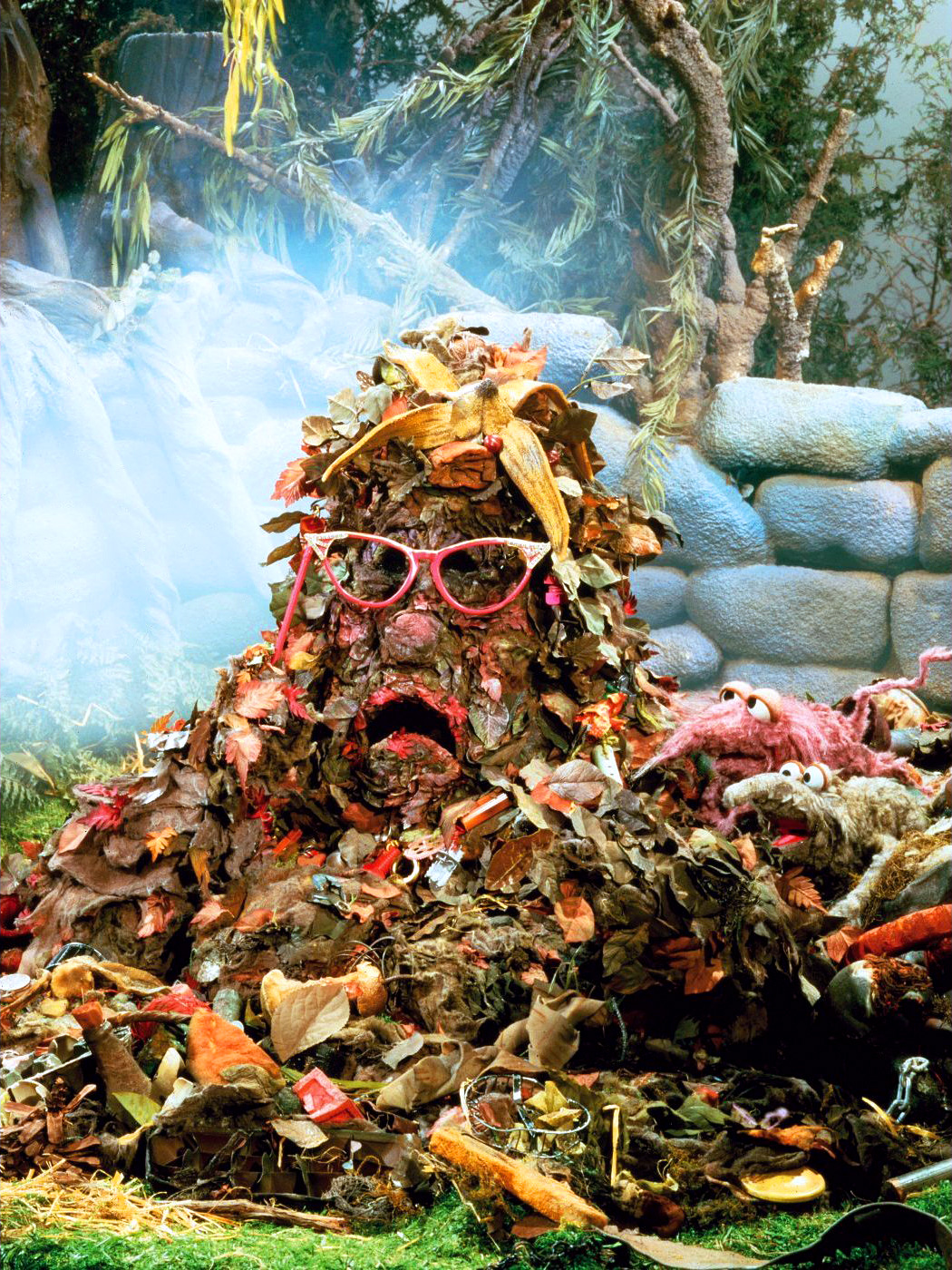 Oh, and let’s not forgot the Gorgs. My blood pressure spiked every time they’d snag a Fraggle (I was convinced they were going to be eaten, but in hindsight, I guess this was never a plot device they considered).

Often, the suspense was too much for me to bear, so I’d bury my head until the Fraggles were safely home again.

I suppose I was a sensitive child.

But I kept watching the show, despite the distress the episodes caused me, because I loved their underground home so much. It was so weird and whimsical. There were no harsh edges or right angles – rooms had rounded corners and smooth arches. And there were loads of niches and weird alcoves in which the Fraggles could hide or take naps.

To me, their home was as much a character as any of the Fraggles were.

When we visited Casa Batllo, another of Gaudi’s great works in the heart of Barcelona, I couldn’t help but think how much it reminded me of Fraggle Rock. Gaudi had created a stone funhouse. It was chock-full of strange alcoves and rounded edges. It was fun and fantastical, and yet, like Fraggle Rock, there was something strangely creepy about it.

The house itself was built in the late 1800s. The Batllo family purchased it at the turn of the century, and hired Gaudi with the intention of tearing down the entire structure and rebuilding it. Gaudi convinced them that all he had to do was renovate the original building.

And renovate he did.

There are said to be no straight lines anywhere on Casa Batllo. The front facade is decorated in a mosaic of tiles that gradually changes color – like the scales of a fish – towards the top. The roof is designed to resemble a dragon perched on the building, and a large spire at one end represents the handle of St. George’s sword. Close up of the dragon’s back and the hilt of the “sword”.

Yes, that’s right: Gaudi designed a slayed dragon on top of the Batllo home. Like I said: fantastic. Whimsical. A weensy bit creepy.

The inside is no less fabulous. You can definitely see similarities between it and La Pedrera, but I found Casa Batllo to be more colorful, richly textured, and overall more interesting to look at. Yes, the tilework looks like a 1960s throwback, but Gaudi actually designed it himself more than 100 years ago.

Even the doors are works of art. And the railing on the stairs. Of which there are many. Getting to the top of Casa Batllo requires quite a trek. Unlike our visit to La Pedrera, we started on the bottom floors and worked our way up. The stairs circle around an atrium, which is tiled like the scales of a dragon. When we finally reached the top floor, we found the corridors were a series of arches, not unlike we had seen at La Pedrera. And Casa Batllo’s rooftop was no less impressive than La Pedrera’s had been, even on a rainy day. We wandered around, and though we got a bit wet, not a single one of us was caught by a Gorg. Peeking out through the dragon’s eye.

The tiles, the mosaics, the colors: it was all splendid, it really was. But perhaps the most remarkable thing about Casa Batllo is that people still live and work there, even now. Someone, despite all the wonder and magic that’s going on around them, they manage to go on with their lives.

And hey, why not? I mean, it worked for the Fraggles.

The Essentials on Casa Batllo: