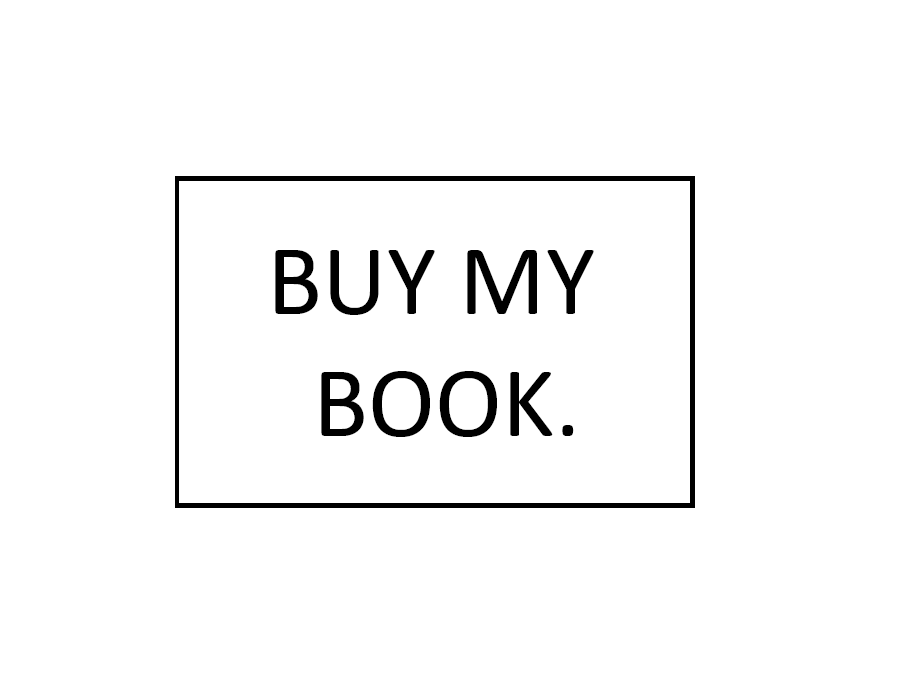 I’ve heard that living well is the best revenge. This always struck me as ridiculous because everyone knows that the best revenge is actual revenge, and if it subtly hearkens back to the way that you were originally wronged by the party in question, all the better. 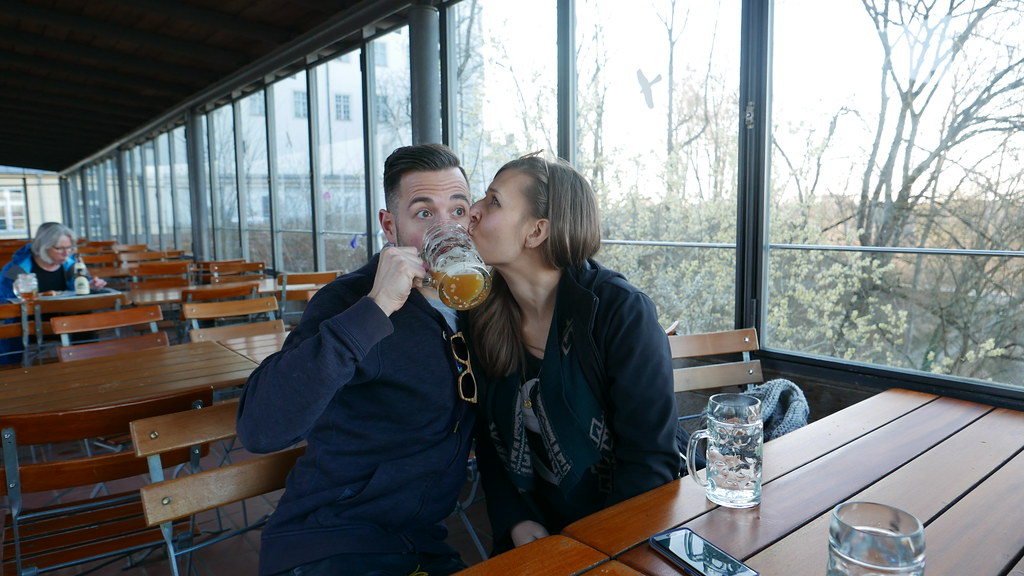 Seriously, how does gallivanting around the world with the love of my life punish those who have wronged me? Answer: IT DOESN’T.

As many of you know, I get inundated with press releases and spammy guest blog requests (they don’t so much write blog posts as they do hand you a list of domain names featuring some combination of the words “free,” “gambling,” and “penisfest.”) In 2013, I was getting half a dozen pitches daily to write about those sprays you put in the toilet before pooing so that no one will be able to guess that your shit stinks. These emails have been addressed to Deenie, Website Owner, Mrs. Rand, Dennies, and, my personal favorite, Nancy. (If you are new to the blog, my name is Geraldine.)

Even when I marked a message as spam, it would reappear in my inbox the next morning. It was the email equivalent of Prometheus’ goddamn liver. There was a whole, complicated, underground web of people spewing emails out at me like a grammatically problematic, sex-obsessed geyser. I’d get rid of one and another would take its place.

After a while, I started openly mocking them with elaborate replies – and it became a recurring series. But, like fooling around with guy with nipple piercings when you’re drunk and in college, it was one of those things that was fun at the time and in retrospect left me feeling badly. I soon found myself taking up a disproportionate amount of my and their time. So instead, I simply started collecting the emails of the most incredibly persistent senders. The ones who would email me three times in two days, asking why I hadn’t accepted their offer to write a guest post about FreePorn Timeshares.

After two or three years, I had several hundred names on this list. And I promised myself that one day, one day, I would send them my own press release as soon as I had some press that needed releasing.

Last month, my book came out. And last week, I compiled all those email addresses, and sent this message out:

Hey! It’s Geraldine. Remember me? I run an award-winning blog.

At some point in the past, you emailed me. It may have been a press release for an apparatus that enables women to pee while standing up, ads for your offshore gambling brothel, or, my personal favorite, an infographic about Turkish Delight (spoiler: NO ONE WANTS AN INFOGRAPHIC FOR TURKISH DELIGHT).

I asked you to take me off your mailing list, sometimes politely, sometimes not (sorry if I was a total dick to you). Sometimes you listened. Sometimes you kept emailing me for years and I couldn’t mark you as spam because a small part of me fell in love with you. I vowed to one day send you a press release of my own.

THAT DAY HAS ARRIVED.

I just published a travel memoir called ALL OVER THE PLACE: ADVENTURES IN TRAVEL, TRUE LOVE, AND PETTY THEFT. It’s really good. You should buy it to read while you eat Turkish Delight and urinate (while standing up or sitting down. Seriously, it’s your call).

It is available on Amazon, Barnes & Noble, and local booksellers everywhere.  It is $4 for the e-version, which is crazy cheap. The hardcover is less than $20. Buy 10 of them and give them to your friends/enemies/other people you’ve sent unsolicited emails to. I have attached an infographic about my book, which isn’t so much an infographic as it is a box in which I’ve written the words “BUY MY BOOK.” I have also attached my official press release and a flowchart that I made while ostensibly sober.

That’s it. Thanks. (Also, don’t add me to your mailing list again or I’ll eat your pets.)

Here is the flowchart I made: 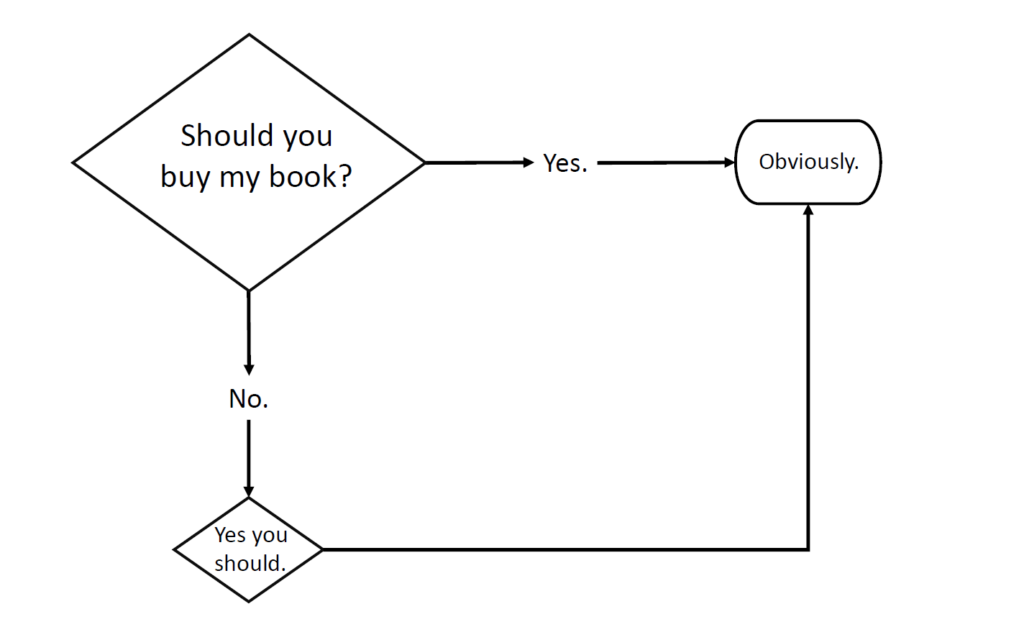 Here is the infographic that’s actually just a box:

I sent this email out, but unfortunately I only got *one* response (he told me my email was funny. I asked him to buy 18 copies. He has not replied). It’s almost as though people who have no idea who I am don’t care about my unsolicited press release. Yesterday, I emailed them again to see if they got my first message.

Hey, I just wanted to confirm that you saw my original email.
I really think you should buy a couple dozen copies of my book.

Still no reply. I’ll try them a couple more times and let you know what happens.

All Over The Place, Book, Pitch Please, PR Pitches